You're Not Helping When You Say 'Suicide Is Selfish'
Odyssey
CurrentlySwoonLifestyleHealth & WellnessStudent LifeContent InspirationEntertainmentPolitics and ActivismSportsAdulting
About usAdvertiseTermsPrivacyDMCAContact us
® 2023 ODYSSEY
Welcome back
Sign in to comment to your favorite stories, participate in your community and interact with your friends
or
LOG IN WITH FACEBOOK
No account? Create one
Start writing a post
Health and Wellness

You're Not Helping When You Say 'Suicide Is Selfish'

Don't tell them they're "selfish." And don't be selfish by ignoring to tell them how much they matter. 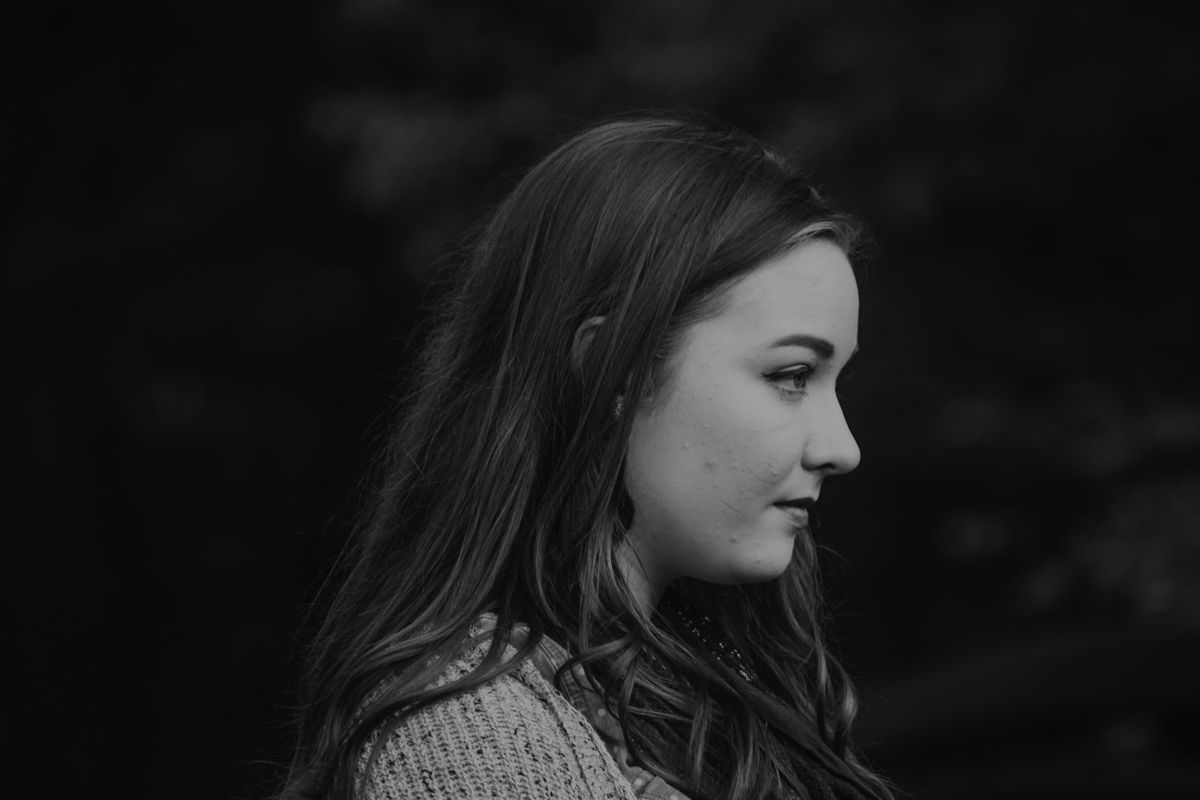 In one of my classes, we happened to end up in a discussion on suicide. Suicide is a touchy subject, and always a tragic situation. During this sensitive discussion, a student happened to mention how he believes suicide is wrong because suicide is "selfish."

This struck me as alarming.

And not because I disagreed, and not because I necessarily agreed either. It is an opinion and to each their own. If this is your belief, so be it. Believing this was not the issue that I had with the comment.

Instead, I wondered about the possibilities of expressing this comment in a different way to those that are struggling. I prayed that this wasn’t being said to those that are in such an intense level of pain that they feel suicide is their only way out.

If you tell someone, a person — a living, breathing, and hurting soul — that suicide is “selfish,” you aren’t helping. At all. In fact, you’re probably making it worse. You aren’t getting your point across in any way other than by shaming.

Why would you call someone at a risk of taking their own life because they are in so much pain that they don’t want to go on “selfish"?

Tell them how their friends will sit in silence and try to find a way to fill that silence with stupid, empty words because there is an empty chair, and that empty chair is heavier than anything in the world.

Tell them how their friends will live with the constant torture that they let you slip through their fingers, and the weight of that empty chair is their burden to bear on their shoulders, constantly suffocating them.

Tell them how not only their current boyfriend/girlfriend, but also all of their exes will pull to the shoulder of the road when they hear, because that same empty chair will hit them in the chest with such a hard blow that they can’t drive. They’re sobbing too hard and feeling more and more nauseous. And when they get home they will look for that hoodie or that scarf to cling to, praying that it never loses how it smells like the one that they also let slip through their fingers. And they can’t believe that they also let someone so close to them slip through their fingers.

Tell them how their teachers or professors won't be able to keep from shedding tears when they announce to the class what has happened, and why the class will be observing a moment of silence.

Tell them how even though their teachers or professors only let a few tears run down in front of the class, they cried on the entire drive to work that day.

Tell them that THE world will keep turning without them, but THEIR world won't. Their world, the people that mattered to them, won't keep going.

They won't be able to.

Don't tell them they're "selfish." And don't be selfish by ignoring to tell them how much they matter.

Nicole Marie Nigro
Individual Creator
191
c1.staticflickr.com
Where to start...... Let me start with the cliche that life throws us curveballs and what we do with it is what counts.