May Our Four Kings Rest In Heavenly Peace 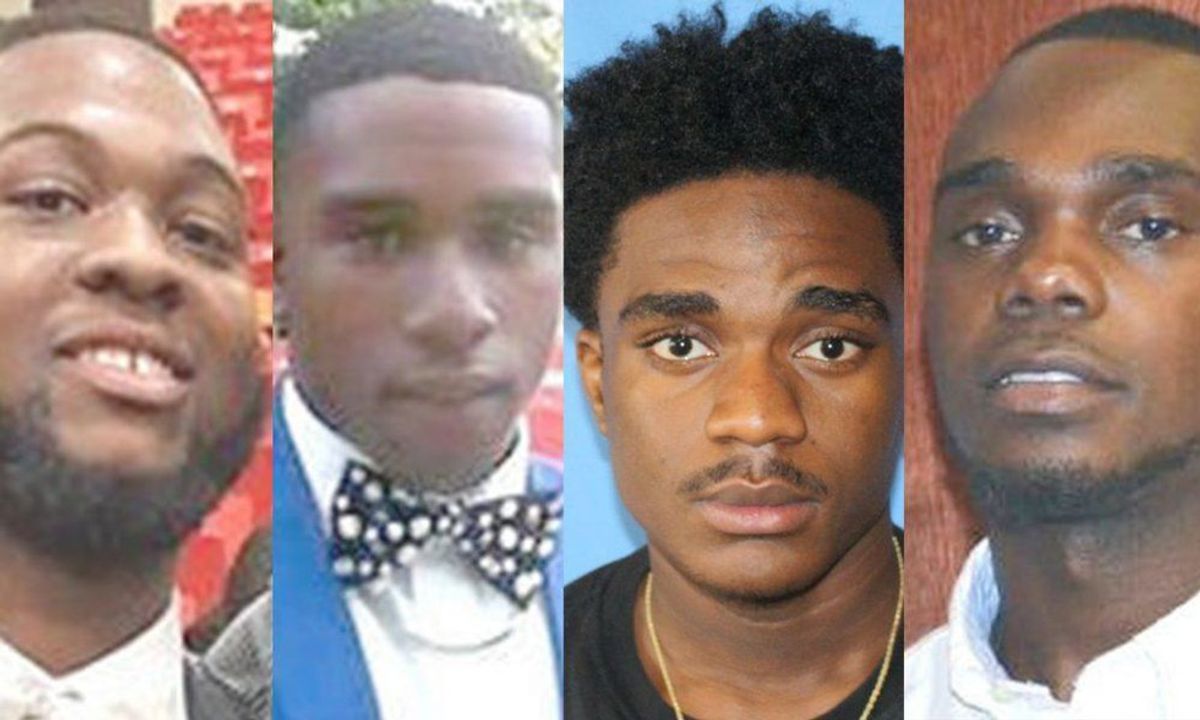 Last week midterms were interrupted by the preparation and aftermath of Hurricane Matthew. Classes resumed on Tuesday after being cancelled for almost a week but by Thursday, students were getting back into the swing of things, everything seemed to be back to normal. That was until word got out around campus that there was a fatal accident on the interstate and the victims could possibly be Claflin students.

Hours went by and a few names were in the air but no one had confirmation. According to articles at the time, the coroner was waiting to notify families before the names cold be released. After hours of mystery, tweets and Facebook posts eventually revealed that the horror story was true. The fatal car wreck included four Claflin males and thankfully, one survivor was in critical condition.

Two of the four men, Darrell Pendergrass (aka Dbo) and Melvin Jackson Jr. (aka Julio/Scooter) were my classmates; a part of the senior class. With graduation less than seven months away, the loss of these kings completely broke our hearts. It is common to hear student refer to each other as kings and queens at Claflin because we genuinely value and love each other. So to lose four KINGS at once is devastating. We value our black men!

The other two, Keeron McElveen and Jamarius Bruce were a part of the freshman class. So here we have two that just began the college journey and two that were almost to the finish line. Sorrow and empathy filled the campus last Thursday night and Friday as we reflected on the lives and futures of our departed soldiers. Prayer was called at the chapel on campus immediately after the names were confirmed. The next day, hundreds of students gathered in the auditorium for a memorial service.

Losing numerous students affects a wide range of people. The community shares prayers for the campus as we share prayers for the families. So many thoughts of why, what happened and how fill our minds. Disbelief and sadness fill our hearts. It is tragic to lose classmates, people we witness transform and grow over time. We watched “Julio” go from dreads to a fade. We admired him for overcoming previous life threatening situations and continuing his education. Last semester, “Dbo” became a member of Greek Fraternity, Kappa Alpha Psi. We watched him be an involved student and father. Their humorous and kindhearted spirits will always be remembered.

Their untimely deaths caused many students to reflect on our own lives and apply changes. The Claflin community continues to offer support for students as we grieve. We offer support for each other, drawing closer during this hard time. Funeral arrangements have been set and thankfully we have a two day fall break to gather and motivate ourselves to finish the semester strong. Our hearts are saddened and no amount of time will allow us to bounce back and just go back to normal. “Julio,” “Dbo,” Jamarius and Keeron will forever be in our hearts. The class of 2017 and 2020 will go on to graduate and do great things, with dedication and great honor to our beloved kings.