Sometimes It's Necessary To Heal WITHOUT Closure

Sometimes It's Necessary To Heal WITHOUT Closure

You don't always get to say goodbye 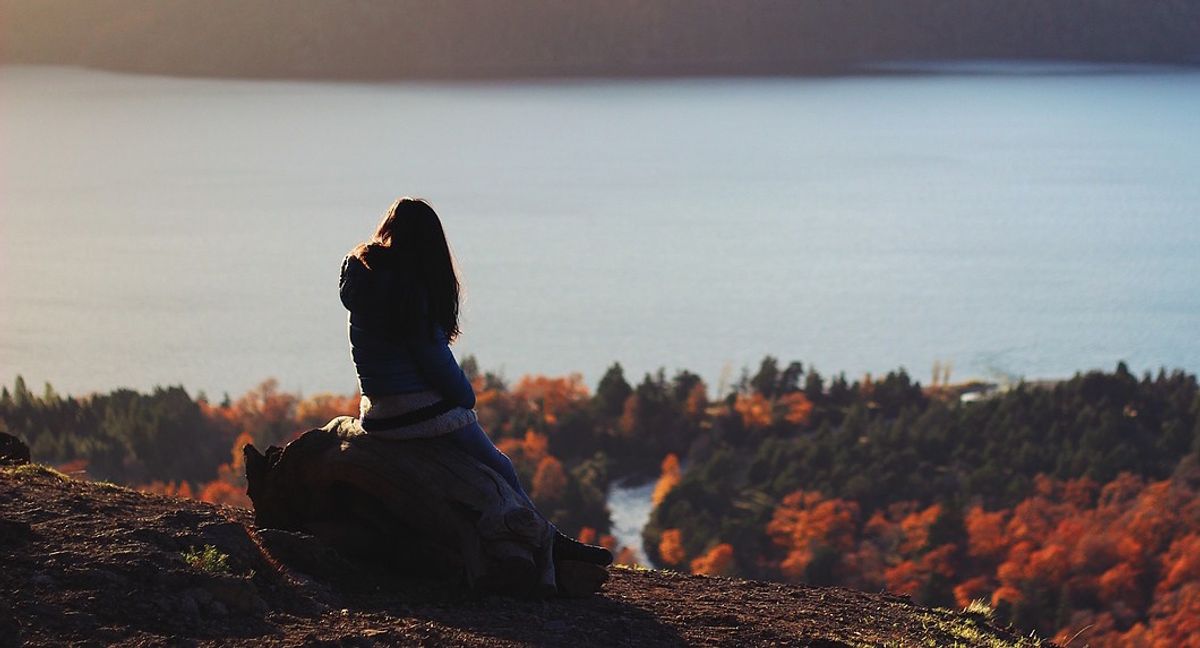 Sometimes the person you would have done anything for will walk away without a word, whether its a friend or a boyfriend it doesn't matter because it hurts the same.

Sometimes you won’t be able to figure out what you did wrong. Sometimes you will stay up late, trying to pinpoint the exact moment when the other person decided you were no longer enough. You'll wonder until it eats away at you.

Sometimes you will pick yourself apart, bit by bit, trying to decide which one of your flaws convinced them to do what they did. Sometimes you'll overanalyze all of the things that have happened in the past. Sometimes you'll start hating yourself just because it’s easier than hating them.

But sometimes, you will need to start your healing process, even though you may not feel like you are not ready. Even though there are still so many things you are unsure about because you never found the closure you were looking for.

Sometimes you will have to find a way to silence the voice in your head that keeps replaying past moments over and over again. Sometimes you'll have to accept the fact that you'll never know the real reason why they left you behind or stabbed you in the back.