"You're from Hawaii? Do you live in a grass hut?" 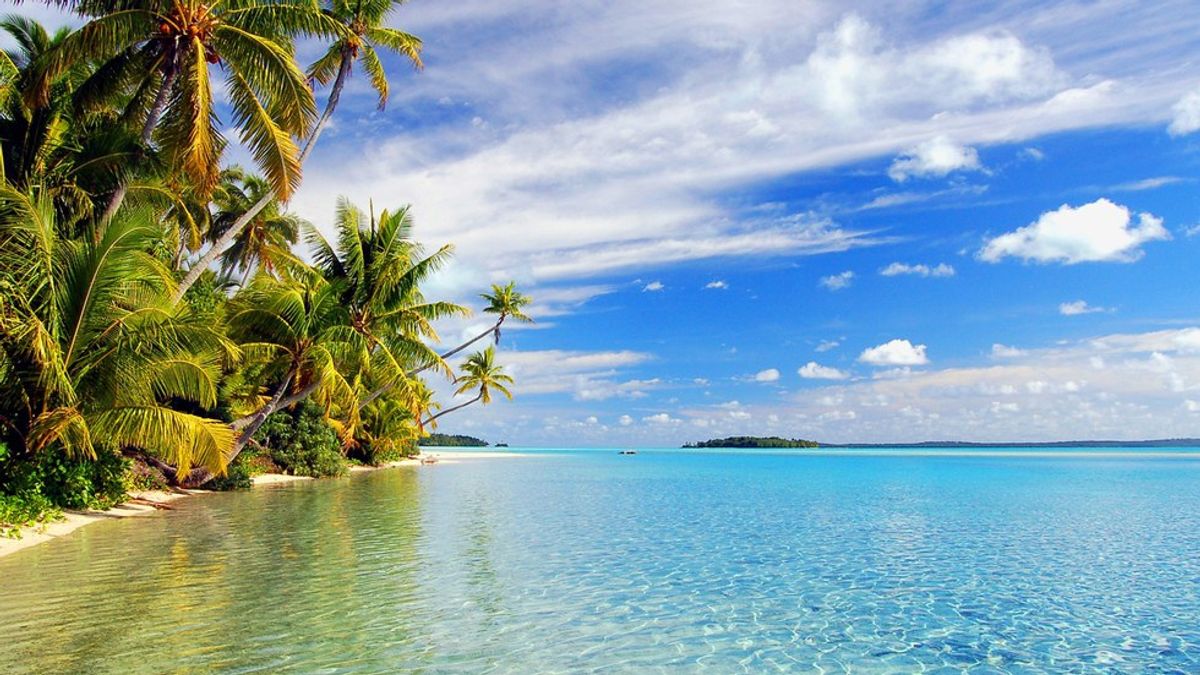 Being born and raised in Hawaii was a wonderful experience for me. My house was half a block from one of the most spectacular beaches on East Oahu (Lanikai). Most of my time was spent outside, thanks to the endless summer climate. All in all, I was raised in a typical American family that just happened to be 2,500 miles away from the closest neighboring state.

Once I moved off the island and settled into college life in Missouri, I began hearing some very silly and some what ignorant questions about Hawaii. The top three questions most frequently asked after announcing that I grew up in Hawaii were:

After hearing the same questions throughout the three years spent on the mainland (and yes, people from Hawaii call everyone else living in the United States mainlanders), I thought now is a good time to clear up some of the confusion about my home state starting with some history.

Americans came into the picture as early as 1820 when missionaries were called to Christianize the natives. Coincidentally, the strict Hawaiian religion had recently been abolished. As the whaling industry and sandalwood trade diminished, sugar plantations and cattle ranching popped up on five of the main islands, transforming the landscape and wreaking havoc onto the local population’s traditional farming methods. The new immigrants brought sicknesses, which the locals had no immunity from, killing off a majority of the Hawaiian people. Chinese, Japanese, Filipino, Korean, and even Portuguese workers were imported to help farm the lands.

In a relatively short time period, Hawaii switched from a monarchy to an American territory. The monarchy was overthrown by power-hungry American businessmen. The majority of the coast line on the main islands began popping up hotels to accommodate the many visitors wanting to experience the endless summer, crystal-clear blue ocean, and magical rain forests with spectacular waterfalls and unique fauna. Even the active volcano was gentle enough to allow visitors to have an up close and personal experience. Today, Hawaii is just as advanced as the other states, while still holding on to its unique tropical beauty.

Getting back to the most frequently asked questions, it is with great enthusiasm that I say no, I do not live in a hut. The islands are very well developed, Oahu being the most developed out of all the islands. If someone wanted to build a hut, I'm sure he could do so, but it would have to be on the property that he owns. You can't just pitch a tent wherever you please, believe it or not.

Shark attacks are very rare and out of the 18 years I have lived in Hawaii, I have never seen a shark, even as a swimmer and canoe paddler. I have known many spear fishers who have seen sharks, but it's not very common to see them.

Similarly, it is not common for boats to travel between islands. In order to get from one island to the next, most people fly because of the long distance between the land masses. It would be nice to have bridges between islands, but ultimately not likely to ever happen. Hawaii is just like its fellow states, the differences being that the land is surrounded by water, there is a lot of diversity within the population, and there are many unique aspects of landscape, plants, and fruits. I have come to believe that all the silly questions are asked because of assumptions made based on photographs and lack of knowledge about the islands.

Overall, Hawaii has been transformed into a melting pot of ethnic diversity, of which I am truly grateful to have been a part of. The words of King Kamehameha III, spoken in 1843, still live on our state motto: "Ua Mau ke Ea o ka 'Āina i ka Pono." The native Hawaiian translates to "The life of the land is perpetuated in righteousness," which means: do what is right in your life and for the land. If done right, all is GOOD.