Why We Have To Keep Up Our Fight With Trump
Odyssey
CurrentlySwoonLifestyleHealth & WellnessStudent LifeContent InspirationEntertainmentPolitics and ActivismSportsAdulting
About usAdvertiseTermsPrivacyDMCAContact us
® 2023 ODYSSEY
Welcome back
Sign in to comment to your favorite stories, participate in your community and interact with your friends
or
LOG IN WITH FACEBOOK
No account? Create one
Start writing a post
Politics

Why We Have To Keep Up Our Fight With Trump

Don't stop resisting Trump - even if you're tired. 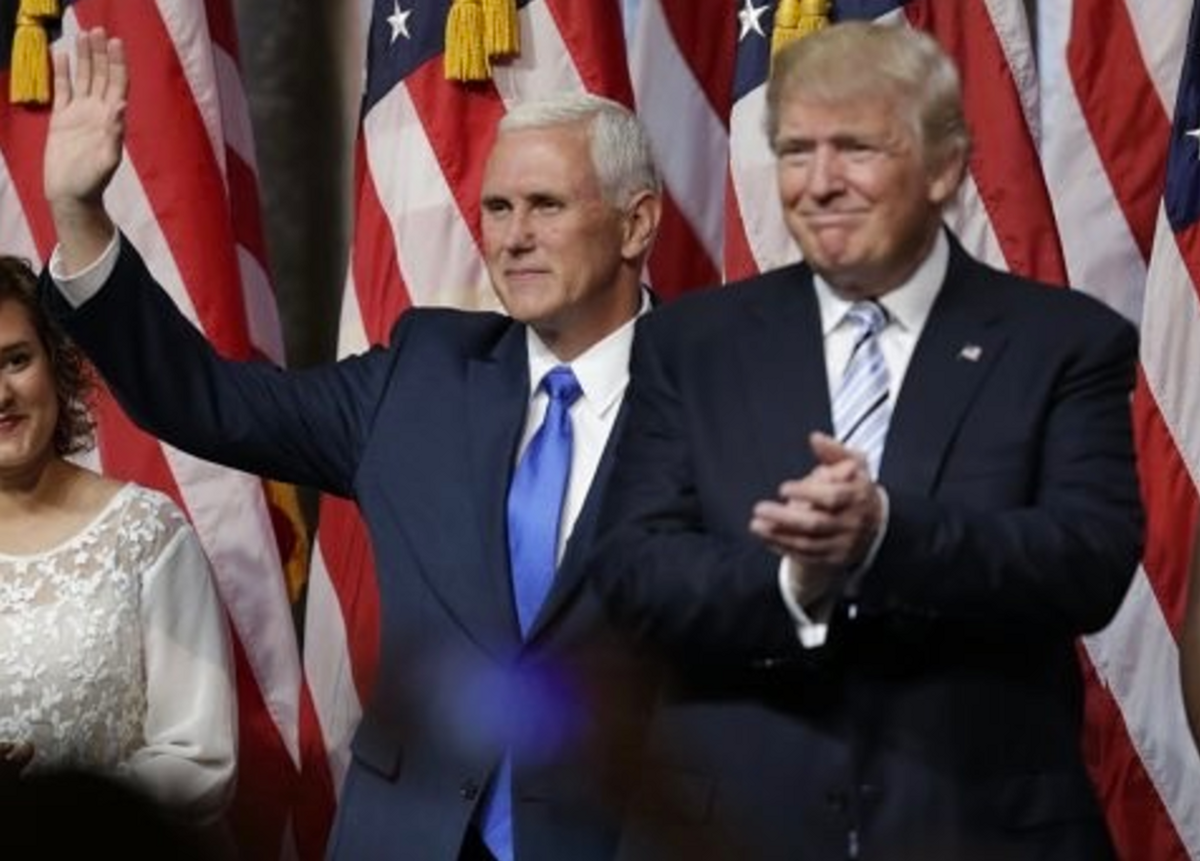 It is so incredibly important that despite are the setbacks, we do not get discouraged and lose momentum. Our movement is only starting to grow, and our accomplishments thus far may be small but they have the potential to grow so much more. 100 days may have already felt like forever, but there are still so many more to go and we absolutely can not give up now. We must be equally as motivated every day as we were on election day if we want to be taken seriously, and to keep this going.