Do We Have Free Will?
Odyssey

Do We Have Free Will? 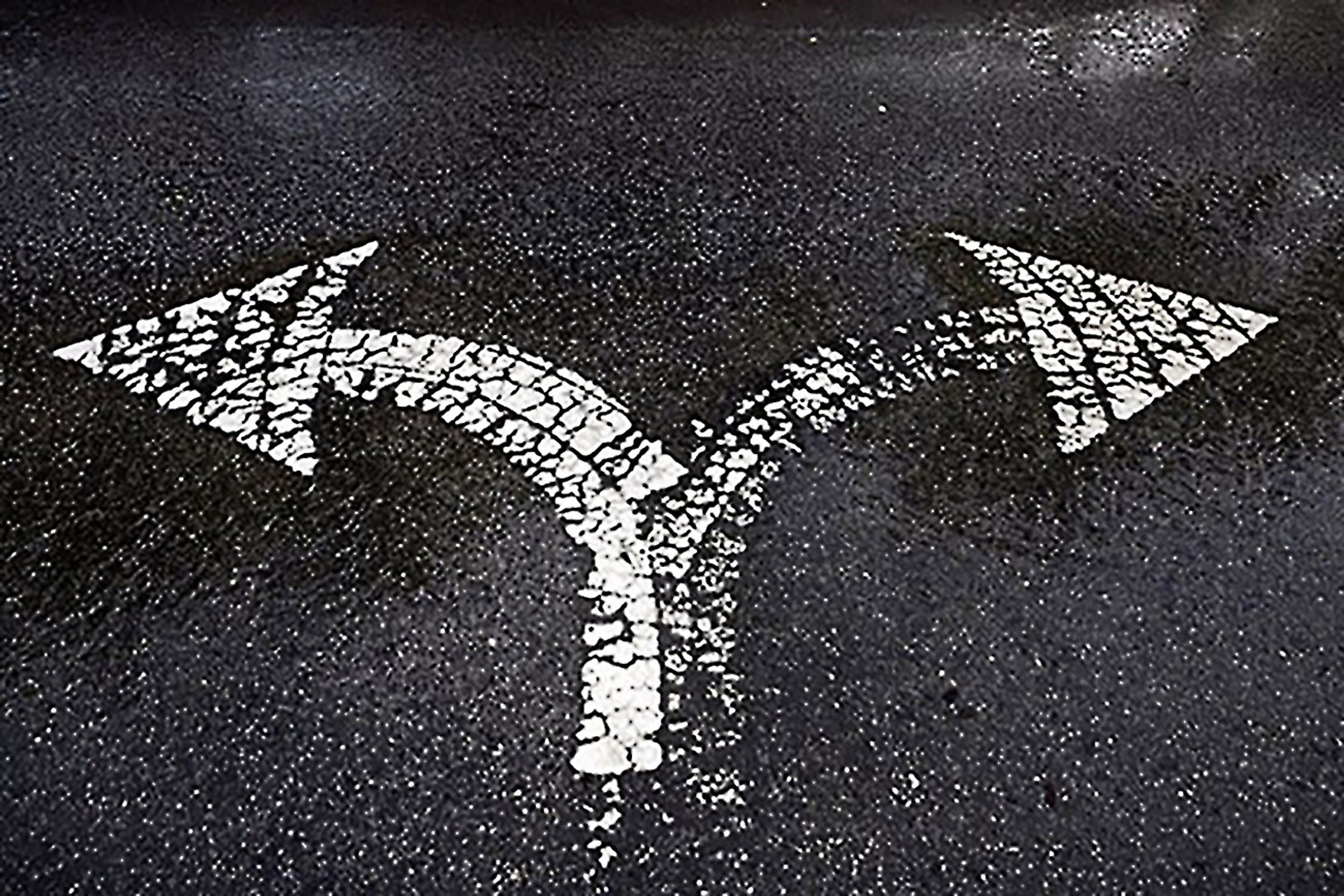 Do we have free will?

A question that has been asked since we've had the ability to ask it. Many have tried to tackle the concept of free will. It probably seems pretentious of me to even try to tackle it. But here we are. I'd like to give it a shot, even though I'm no Aristotle.

Here's what I think: freedom is a concept we don’t fully understand, or maybe can't understand. Ergo, the question of “Is there free will?” is pretty much nonsense.

The Meriam-Webster definition of "freedom" is as follows:

1: the quality or state of being free: such as

a : the absence of necessity, coercion, or constraint in choice or action

b : liberation from slavery or restraint or from the power of another : independence"

and then it goes on with other conditions, but the first two are arguably the most important, the most commonly thought of when one thinks of "freedom", and the most refutable.

The idea that there can be an "absence of necessity, coercion, or constraint in choice or action" is completely wrong. Every time we act, it's out of one of those things: "necessity" when we eat to survive, or even form strong relationships with others (as that helps our survival in more indirect ways). "coerce[ing]" is common too: other people are constantly influencing our actions. We don't make choices independent of outside influence, choices based completely on ourselves. We can't. Other people and events always have influence on our choices. How could they not?

And even if it was possible to make a choice entirely based on one's one feelings, one's will (one's feelings are determined by outside influence, too, though, so this isn't possible), who we are is determined by thousands of factors outside our own control (i.e. family, place of upbringing, education). So, in a sense, we lack freedom from the very beginning of our lives, since we don't choose any part of who we are at a basic level, although we do make choices along our lives that influence our personality to some degree.

As for acting free of "constraint" there are constant factors that constrain our choices. You could see the law of physics as a constraint. For instance, you can't choose to float around everywhere. There's gravity. (Ah, pesky gravity, always foiling my flying plans.)

The second part of the definition makes little-to-no sense as well. "Liberation from slavery or restraint or from the power of another"? I mean, if you're reading this article, you are probably lucky enough to be free from slavery. But "restraint" is also present. There are factors that restrain you from doing things. Sometimes these are good factors, such as morals. And, again, as I've already mentioned "the power of another"--others' influence--very commonly influences the actions of an individual.

So I've come to the conclusion that freedom might not exist, and thus, free will doesn't either. Or at least, not "freedom" as we understand it. It could be a concept we fabricated to comfort ourselves. For whatever reason, we like the idea of independence. Maybe it’s just human pride.

Or maybe freedom is an idea that's beyond us, an ideal that we always reach for. It seems like a good thing to reach for, because saying there is no free will is problematic: it makes people not accountable for their actions, which gets rid of morality pretty much (as that means there is no moral accountability), which is necessary for a functioning, healthy society.

So, what is my conclusion? That's a good question. I hope you asked that, I hope you wanted to know. Maybe by now you don't care since this is a pretty long article... but if you got this far, you might as well finish, right? ;)

If you want to know what my conclusion is, I guess I would say that freedom is a concept that is mostly beyond us, and the way we view free will is deeply flawed and doesn't make much logical sense. But ultimately, I think people should be held accountable for their actions all the same. We need to do that to keep everything running smoothly. And it does feel right, to hold people accountable, even if I can't explain why. Maybe there are some things that can't be explained, and maybe that's okay.