Stop Hating On Taylor Swift For No Reason
Odyssey

If You Hate Taylor Swift For Any Of These 7 Reasons, It's Because You Are Just Looking For Someone To Hate

Don't they say that it's always easier to hate someone than it is to love them? 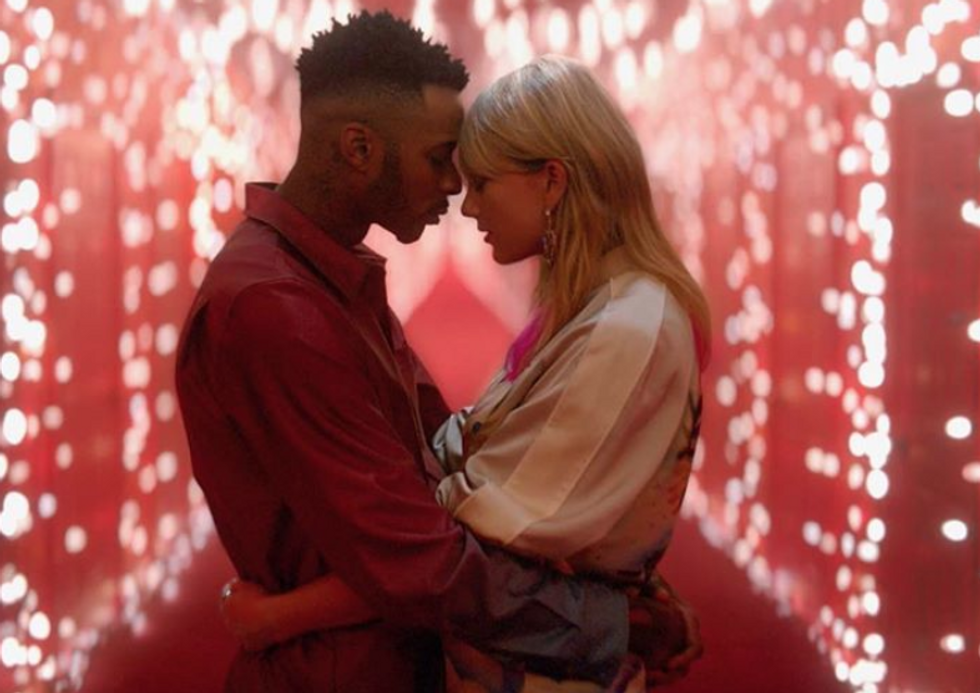 Taylor Swift's entire career has practically been trampled with haters for a million different reasons, most of them being not only sexist but repetitive and annoying, so let's clear up a few things:

False. There are plenty of other songs that she has written that do not include love including, “Soon You'll Get Better", “Never Grow Up", “Tied Together With A Smile", “Mean", “The Best Day", “You Need To Calm Down", “Blank Space", “Shake It Off".... Shall I go on?

Plus, even IF she did write strictly about love and relationships, who cares? If you don't want to listen to songs about love, don't listen to it.

Again, false. In total, Taylor has (publicly) dated 8 guys since 2008, 9 if you're including her current boyfriend of nearly 3 years.

Aka in the past 11 years, Taylor Swift has publicly dated 9 men. She has dated different people since she was 18 years old... just like most people who date around in their teenager/adult years.

When men date multiple women (whether that be in a one year span or a 10-year span), they're often cheered on for this, so why are women shamed? AND, why are you so concerned about how many people someone you don't even know dates? How does it affect you in any way, shape, or form?

3. “She always plays the vIcTiM"

Oh, like when she WAS the victim when a drunk Kanye West ruined her acceptance speech at the 2009 VMA's OR when Kim Kardashian illegally recorded their phone conversation and then proceeded to post a highly edited version of it to make Taylor out to look like the bad person OR when she found out via the internet that her past music was sold to and is now in the hands of someone who jumped on the bandwagon and bullied her?

Yeah, she acted like the victim because she WAS the victim.

So, do yourself a favor and don't listen to her music then. Don't get me wrong, you can have an opinion and not like her music. There are plenty of artists that I don't care for, but there are tons of people who DO care for their music. Why be negative if all you have to do is not listen?

6. “She needs to stop involving herself in pOliTics"

Why? Because she's a singer/songwriter? Last time I checked, Taylor Swift is a U.S citizen who votes yearly just like the rest of us. The only difference between us and her is that she has a huge platform to speak on, whereas we don't. We can shout our political opinions from the rooftops and maybe one person will hear us, but Taylor Swift can post a photo speaking about her political views and encourage people to register to vote like she did last November.

In case you're not familiar with this, Taylor Swift was sexually assaulted during a meet and greet in 2013 by former DJ David Mueller. While posing for a photo, Mueller lifted Taylor's skirt from behind and grabbed onto her (what Taylor refers to it as) her "bare ass cheek." Mueller lost his job and ultimately sued Taylor Swift for $3 million in damages. Mueller lost the case, but Taylor Swift countersued for $1 and won.

$1... Not even enough to buy dinner at a fast-food restaurant. If she wanted attention, don't you think she would've countersued for a lot more than ONE DOLLAR?

What you SHOULD know about Taylor Swift is this:

Taylor Swift is a 29-year-old woman who connects with her fans and her fan base more closely than any other pop star in the world.

For the past 3 album releases, Taylor has invited a number of fans (anywhere from 89 to over 100) to HER private home(s) in various locations. She scouted for fans online through social media and hand-picked them to come to her home and listen to the album with her before the album was released to the world.

Taylor once organized "Swiftmas" for various fans. She wanted to send Christmas gifts to a few fans and she handpicked presents to send to them.

In 2017, she heard about a pregnant fan's distress as she was nearly homeless and expecting to have her baby at any point and Taylor bought her a home and things she needed for the baby.

That's the things that you DON'T hear. You don't see millions of articles about the good things she does. What you see is all of the "bad" things where people make her out to be some god awful person.

Let's be honest, it's one thing to dislike an artist or their music, but to have such hatred for someone you don't even know and have never even spoken to is just sad and pathetic.

Hating someone based upon what the media wants you to read is not the actualization of the person they're writing about.