Harry Potter and the Hesitant Girl

Why I'm afraid to read Harry Potter and the Cursed Child 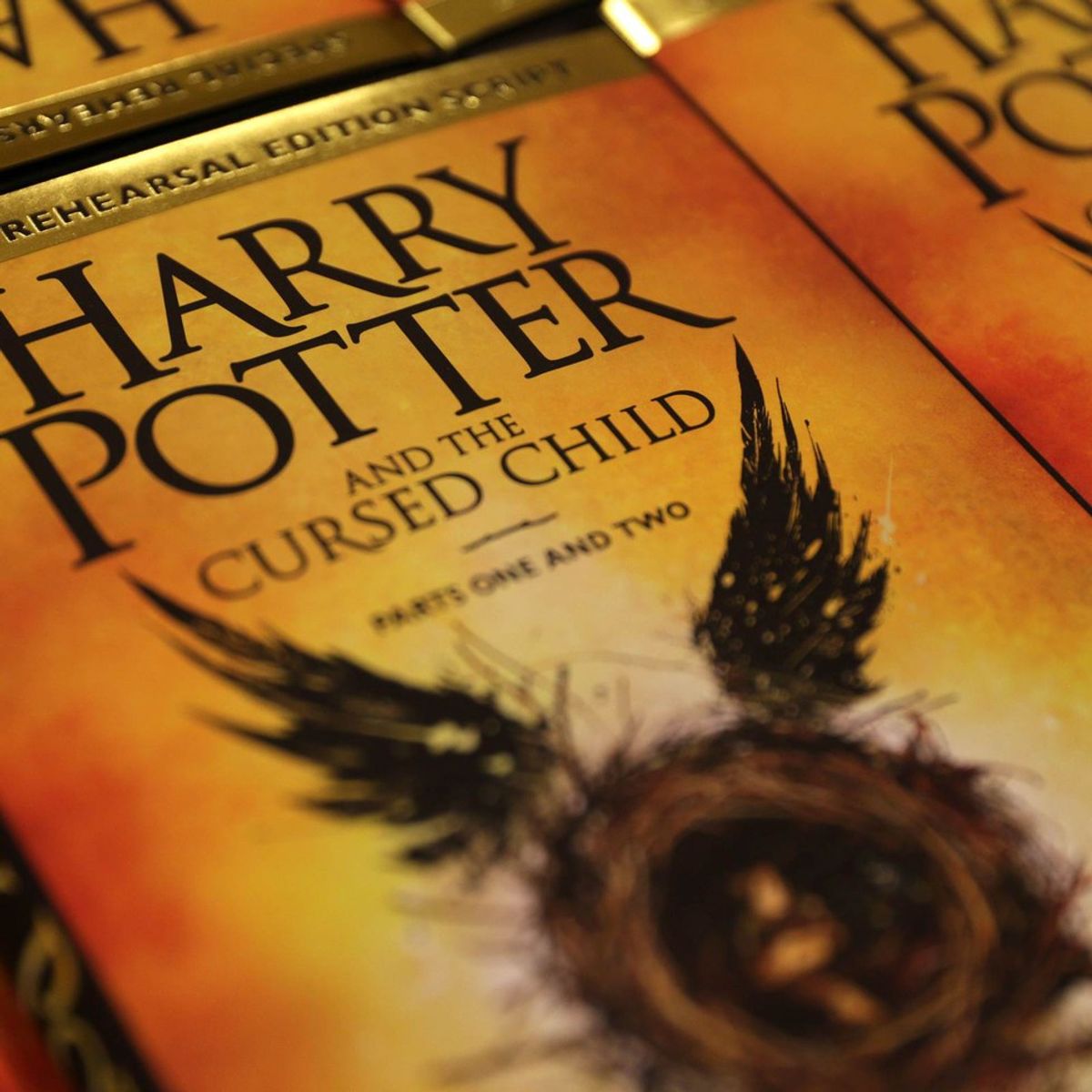 The 5th and 6th grades were hard for me because I was bullied a lot. So the summer before 7th grade I decided to read the Harry Potter series. I had never really liked reading, but those books gave me a little bit of an escape that summer. I remember sitting on the couch at my Nana's house and not moving except to go to the bathroom. The only time I stopped reading was when I finished Harry Potter and the Goblet of Fire and the book store didn't have Harry Potter and the Order of the Phoenix. That was a rough few days.

So you can imagine that when I heard about Harry Potter and the Cursed Child I was ecstatic. I even went to the bookstore to buy it the day it came out. It's been weeks and I still haven't opened it. I've heard people say that it was good, and that the play was amazing, but for some reason I can't bring myself to read it.

When I read those books 7 years ago, something inside me just clicked. I still to this day think that J.K. Rowling's words are part of what led me on this journey to becoming an English teacher. Harry Potter has been a huge part of my life, so when I think about picking up this story so many years later it just won't be what I expected.

I mostly think it's because that little girl who experienced that magic is gone. That little girl got to live in that magic, learn about friendship, and see bravery - but that girl also grew up. Magic to me is now traveling, friendship, love, Christmas, 1940s music, and a really good cup of tea. I think J.K. Rowling was encouraging us to find our own magic, and I believe I succeeded in that. So that's why I'm hesitant to pick up Harry Potter and the Cursed Child.

This may seem silly, but until you've felt your heart swell as you turned a page in a book and seen the beauty of reading something that is basically a piece of someone's soul, you won't understand the dilemma. Even if I do get enough of a break this semester to pick it up and re-enter that world of magic and my childhood, I don't think it will be the same. I used the lessons Harry and his valiant friends taught me and I bottled up my own magic. I just hope this new generation of characters will help another generation of lost little kids like me find their way in this world. Who knows, maybe I'll rediscover the magic that little girl found so long ago.