A Han Solo Fan's Opinion on "The Last Jedi"

A Han Solo Fan's Opinion on "The Last Jedi" 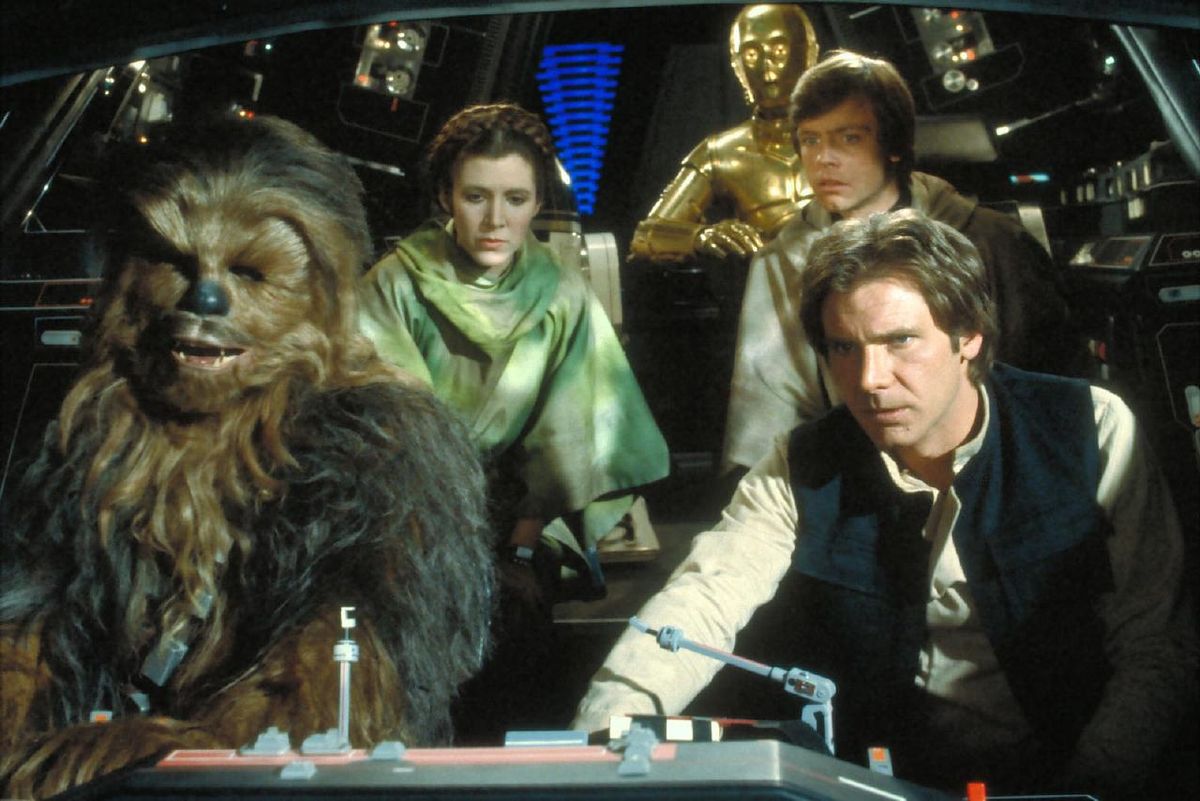 I think it's important to note that I came into this movie still heavy-hearted that The Force Awakens included that fateful scene where my favorite scruffy-looking nerf herder scoundrel meets his end at the hands of his son, so I was unsure what to think coming into this latest installation. I had heard the spectrum from well-meaning fans from "It was amazing" to "I'm not sure what to think" to "I hated it."

So for an installation without the physical presence of Harrison Ford's Han Solo, I ended up really enjoying The Last Jedi. It was the kind of movie that left me both emotionally distressed and excited for Episode 9 to see how the problems created and storylines explored would be resolved.

- The Inclusion of Han Solo's Memory

For a movie without Han, the references and inclusion of his presence satisfied me almost as much as an actual return of Han Solo would...almost. I really enjoyed how interconnected Kylo Ren and Han were despite how divided and contrasting they seemed in The Force Awakens. One of my favorite lines is when Snoke tells Kylo that he has his father's heart. In addition, Leia is given a trinket from the Millennium Falcon. Finally, I loved how at the end, our remaining heroes escaped on the Falcon, piloted by Rey, which was symbolic of Han swooping in and unexpectedly saving the day one last time.

- The Characterization of Poe Dameron

Because I was definitely missing Han, I loved how Poe's character moved in the position to fill this void. When he was called "Flyboy," my heart skipped a beat. There was a need for a brash, bold character that was filled by Poe.

- The Complexity of Kylo Ren

Kylo Ren proved to be one of the most complicated and intricate characters in the latest installations. Kylo Ren was not a cold-blooded, Dark Side killer in The Last Jedi, bur rather, we see the hurt and pain the former Ben Solo experienced. In his experience, his own uncle, who saw the good in Darth Vader, "tried" to kill him. In addition, we see the very human struggle of emotions "Kylo-Ben" experiences to continue on the legacy of his hero and to be strong enough to be evil. His incredible search for meaning and connection. He does not try to force Rey to join him, but rather asks. He even uses "please," which shows how deeply connected to her he is.

I really did enjoy how Luke decided at the last second to use up the last bit of the force left in himself to protect those he cared about. Luke decides that there still is importance for the Rebellion to continue on without him. Even though Luke basically checked out of the force, he decides to do the right thing one last time and to do what he could for the cause.

Personally, I really enjoyed this new pairing and the troubling, unique dynamic. It was much more interesting than had Rey been paired with one of the men from the Rebellion.

Yoda's return to comfort, inspire, and move Luke towards the future of the Jedi was a welcome surprise. Yoda knew Luke needed to let go of the past but that the sacred texts were safe with a new generation.

What I Didn't Care For:

-The Pairing of Finn and Rose

I really enjoyed these two characters working together, but I don't think that it was necessary for a romantic relationship to take place between them.

I feel like this was anticlimactic and that this character did not live up to her potential.

-The End of the Old Characters

With Luke "dying" in this movie, with Han in the last, and the sad passing of Carrie Fisher, the original characters are now gone, which makes me pretty sad. I'm unsure how the death of Carrie Fisher could be added into the script without CGI by saying that time has passed and the new Rebellion has been strengthened. It just makes me sad to see the world without them.

The Last Jedi included a great balance of both the original Star Wars and newest trilogy. The character development and depth of Kylo Ren and Rey in particular add some unexpected humanity to the episode. It is filled with action and has opened up the world to a new and exciting future for the Rebellion and the universe with Kylo at the helm of the First Order. So despite my favorite scoundrel being absent, the movie left me severely fan-girling and incredible excited for the next episode.