A poem by Leann Silvia. 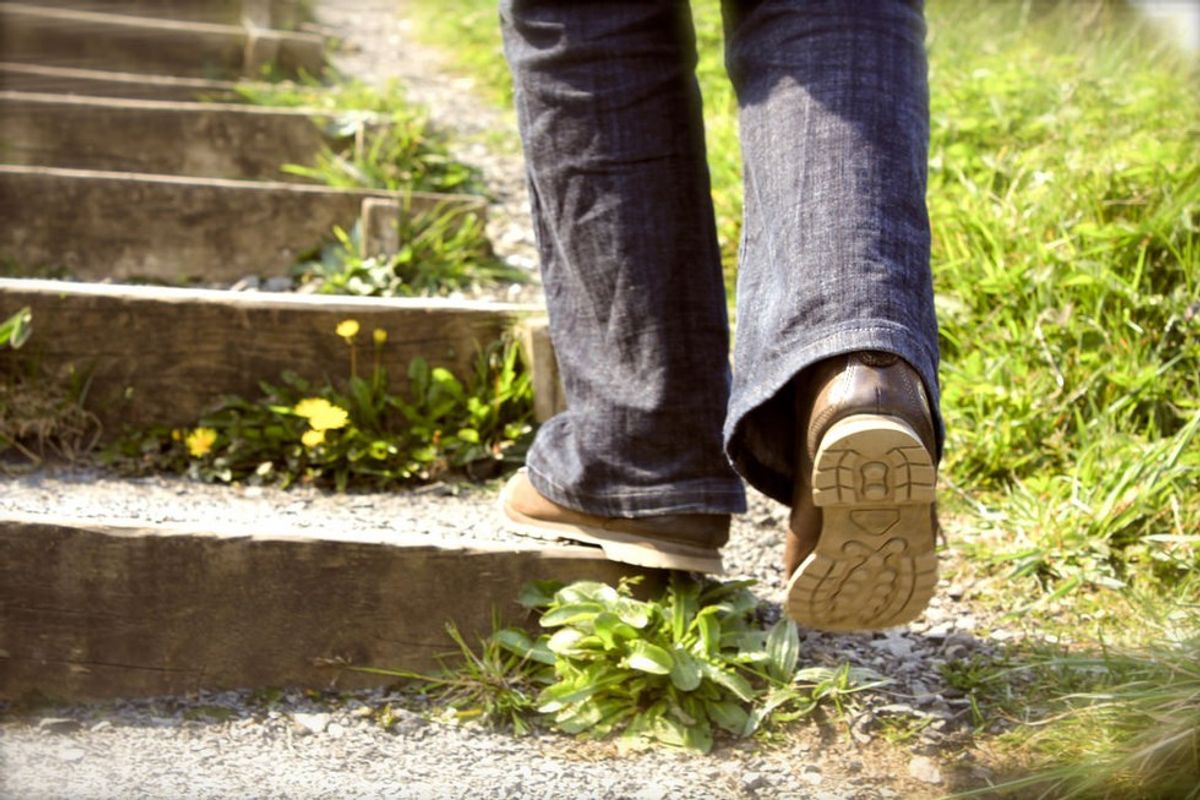 The task was easy; research a dream career.

The class boomed with excitement as everyone looked up

Everyone, that is, except her.

She had loved math since day one- fractions, equations, the whole nine yards.

A simple “math careers” search suggested to look into accounting.

After finishing the assignment though, the only thing she was able

To say was, “an accountant- the career I’ll never enjoy.”

When the only commentary on her paper was a large letter in bright, red ink,

Her voice moaned about the uselessness of this assignment.

For a lack of any other ideas she tried a teacher.

This time, she wrote “a teacher- the career I’ll never be able to handle.”

Confused, her teacher explained the assignment to her again,

In response to which she asserted that she understood it clearly.

Sending her back to square one again.

After taking a career aptitude test, she was led

To investigate a doctor. Her only thought was “too cliché”.

But after doing research, her paper now read

“A doctor- the career I’ll never dream of being.”

As promised, she failed the assignment, one which her

Teacher said would be the easiest of the quarter.

She then yelled at the top of her lungs, forcing the

Girl to believe that she won’t make it much

Longer without a plan set in stone.

The girl continued going to school, still unaware of

Before long, she found herself stuck

In a swarm of new faces shoved into a place

She’d be forced to call “home” for the next four years.

These people demanded to know her future plans too,

Though she didn’t want to fail again.

With new surroundings, she wasn’t the stupid girl

She heard day in, day out anymore.

When the English teacher asked what she wanted to be though,

Her lips only muttered an “I don’t know.”

And instead of earning a red mark on her paper,

She saw an “It’s okay” written in dark blue ink

In the top corner with an “It’ll come to you eventually” slightly below it.

Before the final bell would ding, there was

But one essay left to write. “Choose one”, it read.

Her pick was a no brainer.

When she had finished editing,

Her paper began “I will be a writer- the only thing I can and know how to be.”