Gun Violence Shouldn't Be The Norm In America
Odyssey
CurrentlySwoonLifestyleHealth & WellnessStudent LifeContent InspirationEntertainmentPolitics and ActivismSportsAdulting
About usAdvertiseTermsPrivacyDMCAContact us
® 2023 ODYSSEY
Welcome back
Sign in to comment to your favorite stories, participate in your community and interact with your friends
or
LOG IN WITH FACEBOOK
No account? Create one
Start writing a post
Politics and Activism

Gun Violence Shouldn't Be The Norm In America 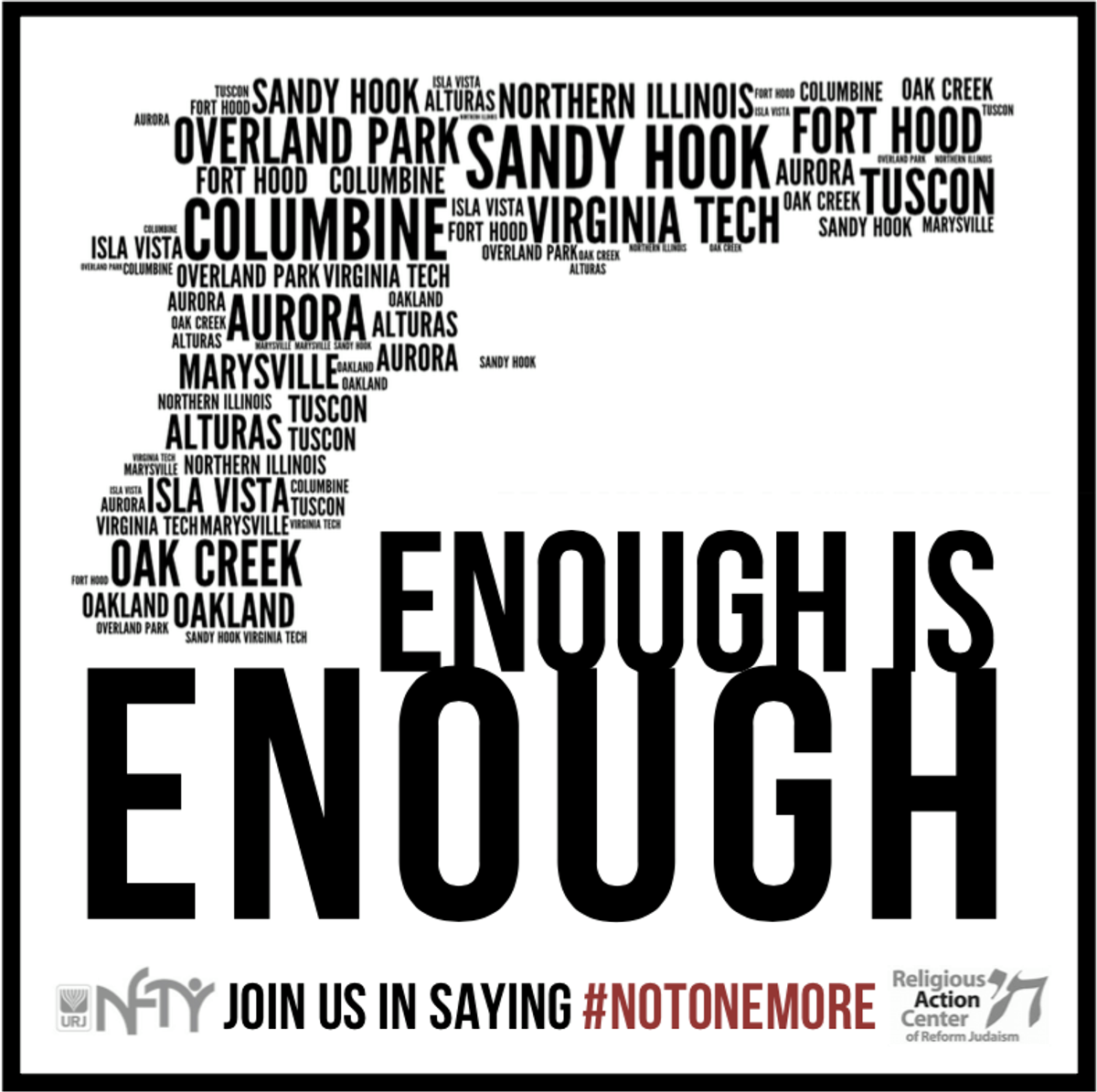 I have lived in Connecticut for my entire life and I have always thought that the environment around me was always safe. I never felt one ounce of fear that something would happen that would eventually end my life until the year 2012. A man named Adam Lanza fatally attacked a school just 36 minutes north of where I lived. Lanza alone killed 27 innocent children and adults on a frigid December morning.

I remember where I was, how horrified I felt when reading the headline on the TV. I was so scared that he would eventually come here because we were the closest neighboring town. I remember being at the vigil for Victoria Soto, the hero who helped save her first grade students by sacrificing herself. Soto lived in my hometown. So even though the attack didn’t happen at my school, it still hit home and brought thousands of people to grieve all because of one bullet. I thought that this would be the end, but this was only the beginning.

In this country, we have witnessed over 50,000 gun incidences in 2015 alone. That number shouldn’t be even that high. And over the past few weeks of summer all I hear on the news is about the violence cause by one weapon of mass destruction. In June there was Orlando. Again, one bullet killed so many. In July of this year, not one, not two, but three attacks happened all in the same week. One was from a police officer that shot a man who was selling CDs. Again, one bullet. Another was another police incident where the man was pulled over for a broken taillight died because a cop had believed he was reaching for a gun. The answer to stop him was to shoot him. Again, another bullet. In Dallas, five police officers were killed because again someone thought violence would stop violence from happening. How did he do it you ask, again, with one bullet.

Do we see a pattern starting to happen in the United States? Almost all of these incidents that have happened over the past few years happen to deal with one thing—guns. We all think that this weapon is a way of protecting us from something that could happen in just a matter of seconds. However, they are now being used to stop people from being who they are, to hating on a certain race and to stop violence. We all now believe that things like this are normal in our society. But let me tell you something, gun violence is not meant to be normal. Before another person is killed or another massacre happens please take a step back and see how this weapon can hurt so many lives.

please save all the sons and daughters

what we fighting for?

Cause these ain’t water guns

QueenRadhi
The State University of New York at Stony Brook
2813