My Not-So-Guilty Pleasure: Keeping Up With The Kardashians

My Not-So-Guilty Pleasure: Keeping Up With The Kardashians

Why I love the family and the show. 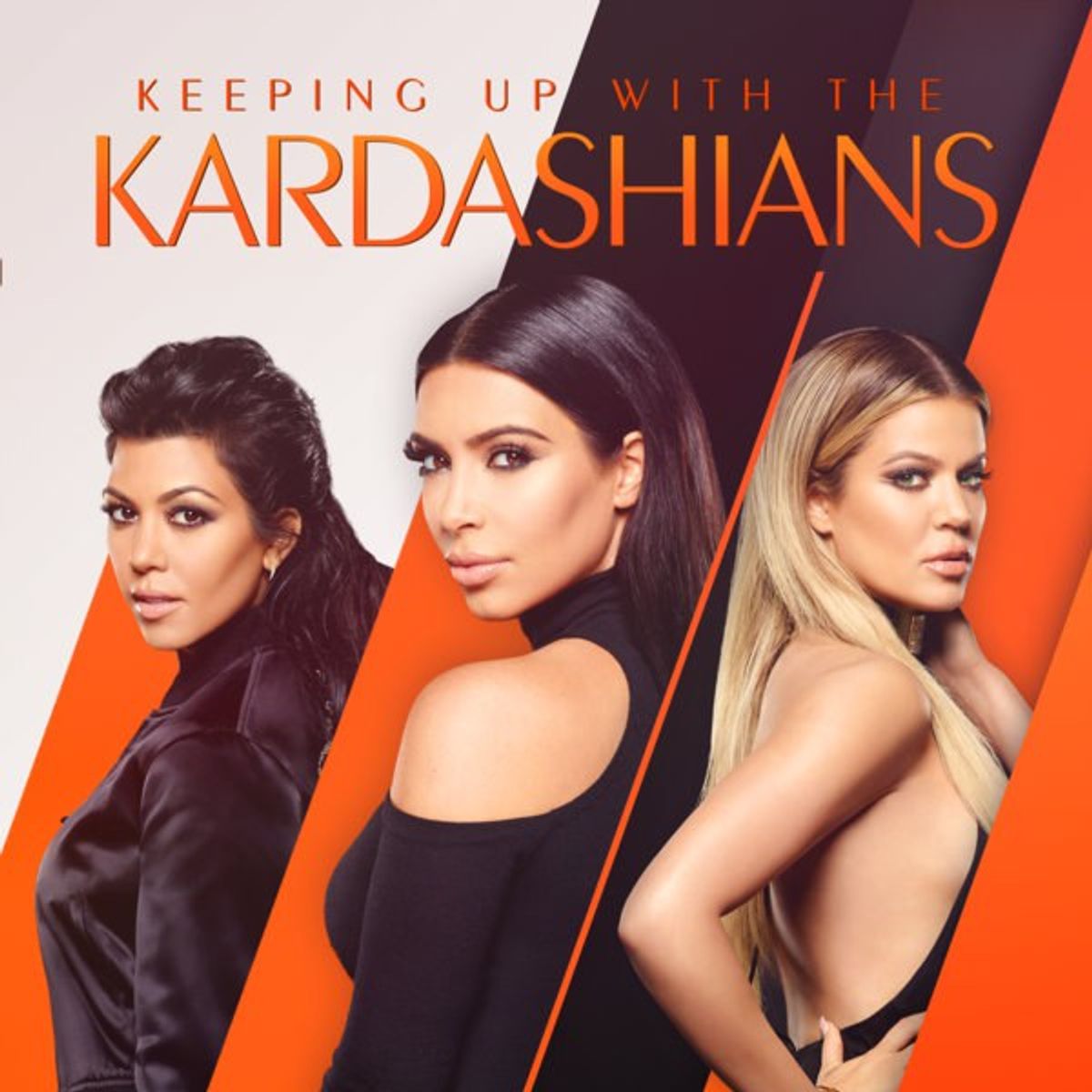 Even if you are not a fan of the infamous family; odds are- you have at least heard of the Kardashians. It seems that most people find the "KarTRASHian" family to be fake, dramatic, unlikable, and without proper morals. However, I seem them in a different fashion; I love the Kardashian family. And even if it may seem like a guilty-pleasure, I am inspired by the Kardashians. In no way am I encouraging haters to change their strongly-set views of the infamous Jenner-related family, but I've decided to share why I see the family in a more positive light.

First off, it would be hard to express my admiration of the family without addressing some of their obvious faults. Kim and Ray Jay's sex-tape, Kourtney's nude photos, Khloe's DUI, and the occasional disrespectful comment or inappropriate behavior are all big factors here. But nobody is perfect. And it's fairly judgmental for fans (or non-fans) to dislike celebrities for having their problems exploited. We all make mistakes, but the average bystander's problems aren't recorded on the internet and tabloids. So, if one can overlook the family's problems and negative moments, they are able to see that the Kardashians are a fun, loving, and supportive family.

Through the ups and downs recorded in the past fourteen seasons of the hit TV series Keeping Up With The Kardashians, viewers are exposed to the everyday problems and joys that a large family experiences on the day-to-day. Along with the everyday problems, (the simple-minded ones) the Kardashian-Jenner family must overcome scandal, paparazzi, and having their every move traced and documented for exploitation. But the family's true test of time was when the former Bruce Jenner announced his sex change and soon became Caitlyn. This transformation shook the core of the family-dynamic, but they stood strong and proud.

It seems that most people look at Kim and think of her as a "bimbo," a beautiful and curvy woman who strongly lacks intelligence. I disagree. When the rest of the Kardashian family struggled with the realization of Bruce's goodbye and Caitlyn's hello, Kim and her husband Kanye West were able to explain this transition in real terms for the world. Kanye explained that he could have the most beautiful wife, the most gorgeous daughter in the world, be rich and famous, but if he wasn't personally happy with himself, nothing else would matter. After this revelation, all of the Kardashians girls jumped on board with full blown support of Caitlyn.

All I am saying is that the Kardashians are more than what they appear to be. They are entrepreneurs, family-oriented, business-moguls, mothers, sisters, and wives. They are undoubtedly supportive and understanding of their family problems and they stick together through their ups and downs. And, it doesn't help that this attractive and entertaining family have hilarious times with one another, and live everyday as if it were their last.

After all, a girl can dream of a life filled with happiness, love, adventure, success, and excitement right? A life that is openly lived by the Kardashian family.