Do You Know What It's Like Not Trusting Anyone? 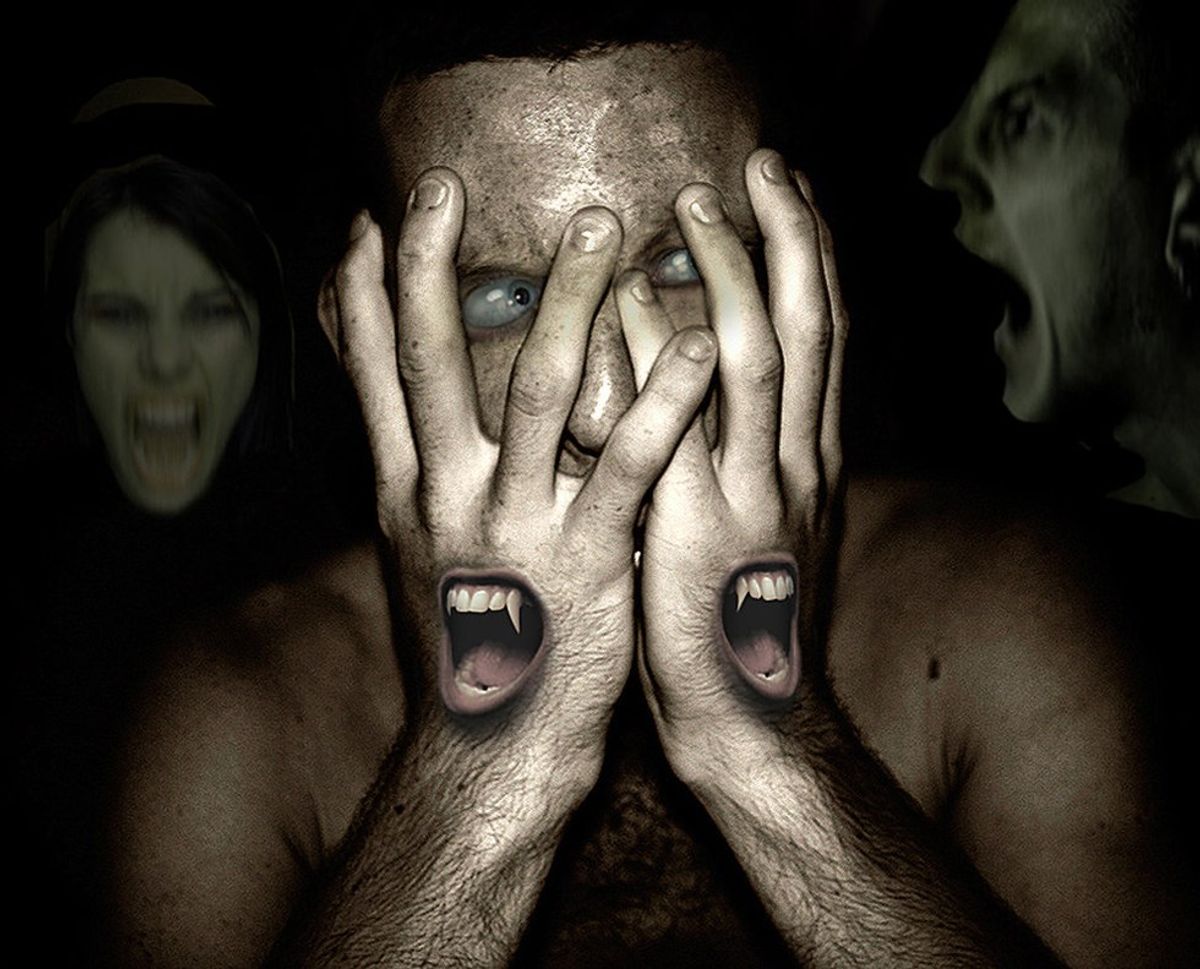 Growing up, I thought being paranoid was just a normal thing that everyone felt. I was quite wrong. People don't think paranoid like I do, or other people with paranoia think. They don't worry that everyone is talking about them or that there are people out to get them.

My first paranoid thought was probably when I was young. I don't really remember it well, but I thought that everyone hated me and that everyone was talking about me. Now I look back and I still believe it.

It's hard to see people whispering and not think they're talking about me. Especially if they're looking at me as well. I used to confront people, asking, or yelling "why are you talking about me?!?" and them being confused and wonder why I even think that.

Growing up with it was hard. It's hard to make friends and believe their intentions are pure and good, which a lot of them were not. A lot of people think that I really have something wrong with me because of my paranoia. Where obviously I do have some issues, but nothing medication can't fix.

It was hard making friends, and it was hard believing the people that I considered my friends. If someone told me something, I would go to multiple people making sure that that person wasn't lying to me. This was also hard because I didn't want to be lied to.

Currently, I am not friends with any girls I used to be friends with. I suppose it was the paranoid thoughts getting the best of me. Girls are especially a problem in my life, they make me more paranoid and drive me a little crazy. I can't believe how my paranoia can get the best of me.

Although this is hard to say, my paranoia is bad right now. I can't handle being with friends with others that I think are talking about me (which is all). But there is always hope that it can get better.

Hopefully one day, there will be peace.