"Russian Doll" Is Just a Groundhog of Another Color

"Russian Doll" Is Just a Groundhog of Another Color

Natasha Lyonne stars in the new dramedy that plays off a familiar trope. 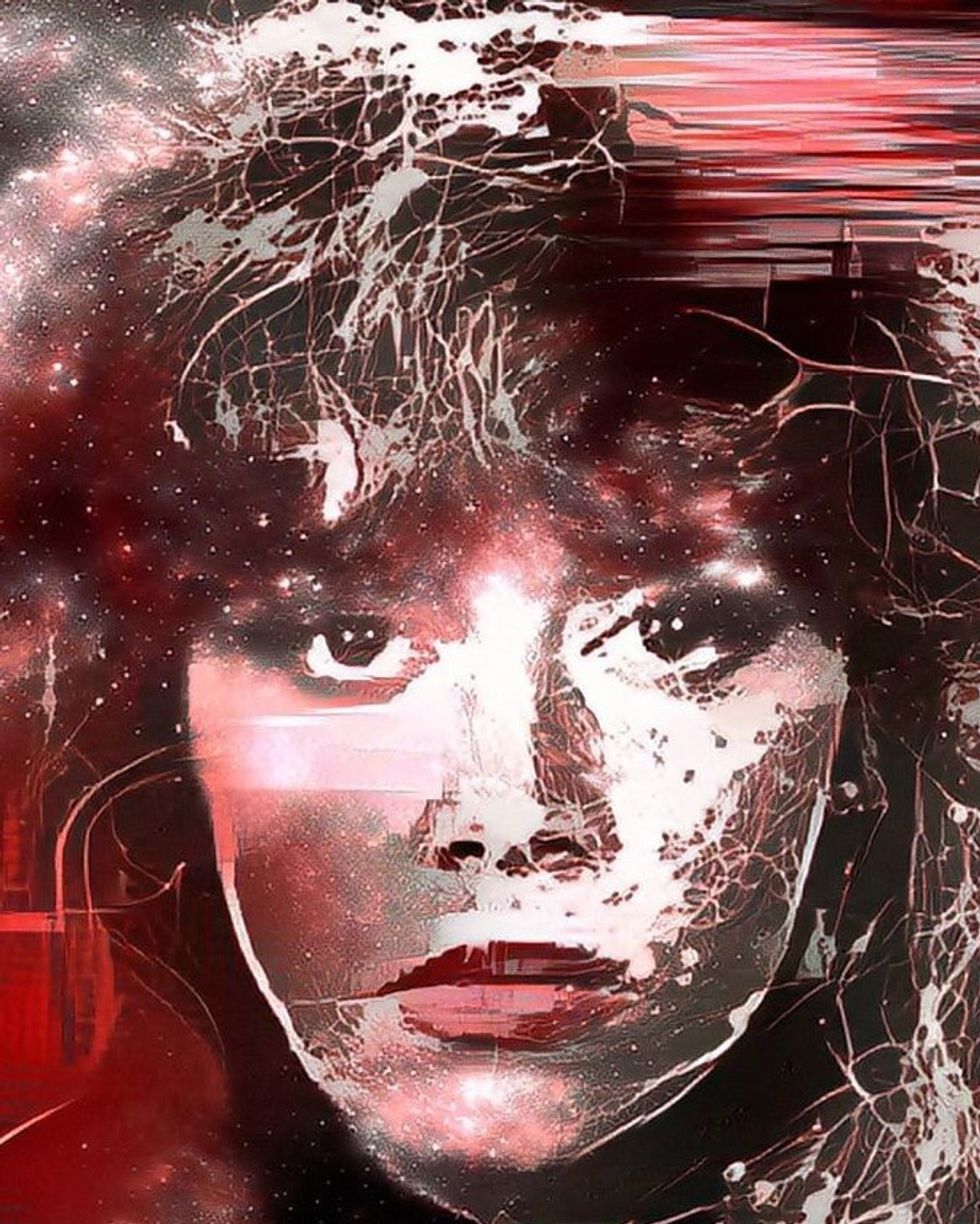 I'm mostly writing this article to prove a friend wrong.

Haha, what? No, no, no I'm not that petty…okay maybe a little bit. But he's wrong! He's really, really wrong! But maybe we agree on what we're talking about?

What? You want me to go back to the beginning? I can't—

So, last week Thursday I had the Netflix original, Russian Doll, recommended to me by no less than three people in a span of four hours. It was good! It was so good! That was the claim they all made, anyways. And they're my friends, after all. I trust them with my TV-watching habits.

So, I tuned in. That very night. I watched.

The first episode was good…and that's kind of it.

Don't get me wrong! In a world rife with uninspired content that doesn't quite hit the mark, it was good. But it wasn't overly so. Not in the kind of preach to the heavens way that my friends had approached me with.

But I shrugged it off. I kept watching. The episodes were only about a half hour, after all. Surely, it'd get better. Surely, it would reach soaring, post-Icarian heights that man could only dream of. Going where none had gone before.

But it didn't. It merely stayed good.

Now, don't get me wrong, that's no small feat. There's plenty of shows that start off good and get the better of themselves as time goes on (looking at you Supernatural). Even as the latest season of Black Mirror is showing us, nothing lasts forever.

So, I tip my hat to you Russian Doll. To your darkly tragicomic self, a buddy comedy taking direct inspiration from Groundhog Day.

Yes, that's where my friend is indelibly wrong.

A solid purveyor of the concept that nothing is that original anymore, my friend asserts that apparently Russian Doll is distinctly different from Groundhog Day. Which is utter bologna.

I am going to describe a piece of media content in this paragraph: A snarky, stressed out, contemptuous fella finds themself stuck in a time loop. Every time they die, the loop resets, putting them back to the exact same singular moment that they first heard the gentle, drifting melody of a slightly too-upbeat pop song. They try to escape the time loop by fleeing, by dying, by doing literally anything they can. That's when they realize it's futile and that they'll be stuck forever, perhaps even erased from existence, unless they can become a better person.

Now, which product did I describe: Groundhog Day or Russian Doll?

Truth is, I can't tell either.

That's not to say there's nothing distinctive about Russian Doll. Natasha Lyonne is wildly funny and I loved the idea of her being trapped with a "partner in crime" in Charlie Bennett's Alan. The setting is obviously different too (New York vs. Punxsutawney) and the character's drug use provides for some trippy fun, there's no denying.

But in theme, tone, and a lot of jokes, Russian Doll can't escape the shadow of Groundhog Day.

And for good reason! Groundhog Day is a brilliant movie that condensed a brilliant concept for a generation. It's such a common staple of contemporary culture that the military widely uses the terminology "Groundhog Day" in its slang. Christ, even Congress has preserved it for all time in its library.

The influence is inescapable and anyone who says differently doesn't know what they're talking about.

Now, does that mean Russian Doll is unoriginal? Or that nothing Hollywood makes nowadays is all that original? No, of course not. To offer a slight concurrence with my friend, everything really does derive from something. One has to look no farther than Jason Campbell's monomyth to realize the stories that we tell are rarely "original" in the lofty ways that we ideally think about them.

But the well-worn trope of living in a time loop, unable to escape via death, only via some higher power or greater good, is so thick in Russian Doll that it's similarities to Groundhog Day are particularly noxious. The show would not be evaluated in the same terms today if it had been released in 1992, forever and a day before Groundhog Day premiered. And that matters.

But Noah, if nothing's original how come you hate Russian Doll more than, say, Black Mirror? Isn't Black Mirror just a reimagining of The Twilight Zone?

Well, firstly, I never said I hated Russian Doll. I happen to like Russian Doll very much. And Black Mirror certainly can't escape its own history, which is necessarily inclusive of The Twilight Zone. Rod Serling's masterpiece series perfected the spooky, thought-provoking anthology series like nothing else before it. Of that there's no denying.

I would contend, however, that Black Mirror does not rely on a singular trope to form its core. While Russian Doll isn't Russian Doll without the die, live, repeat gimmick, remove any similar singular element from Black Mirror, say artificial intelligence, and the show still stands. It moves and breathes of its own accord. While both shows are (mostly) masterfully written, Nadia Vulvokov simply plays the drug-addled redhead to Murray's weatherman Phil Connors if they both don't die and live again.

So call me petty. A hater. A downer. A Debbie downer even. Bottom line? Russian Doll is great. Just not too great.