From Diagnosis To Acceptance: The Grieving Process of Chronic Disease
Odyssey

From Diagnosis To Acceptance: The Grieving Process of Chronic Disease

So many chronic illness sufferers have had to watch the death of who they once were, but this doesn't mean their new self has to be any less amazing! 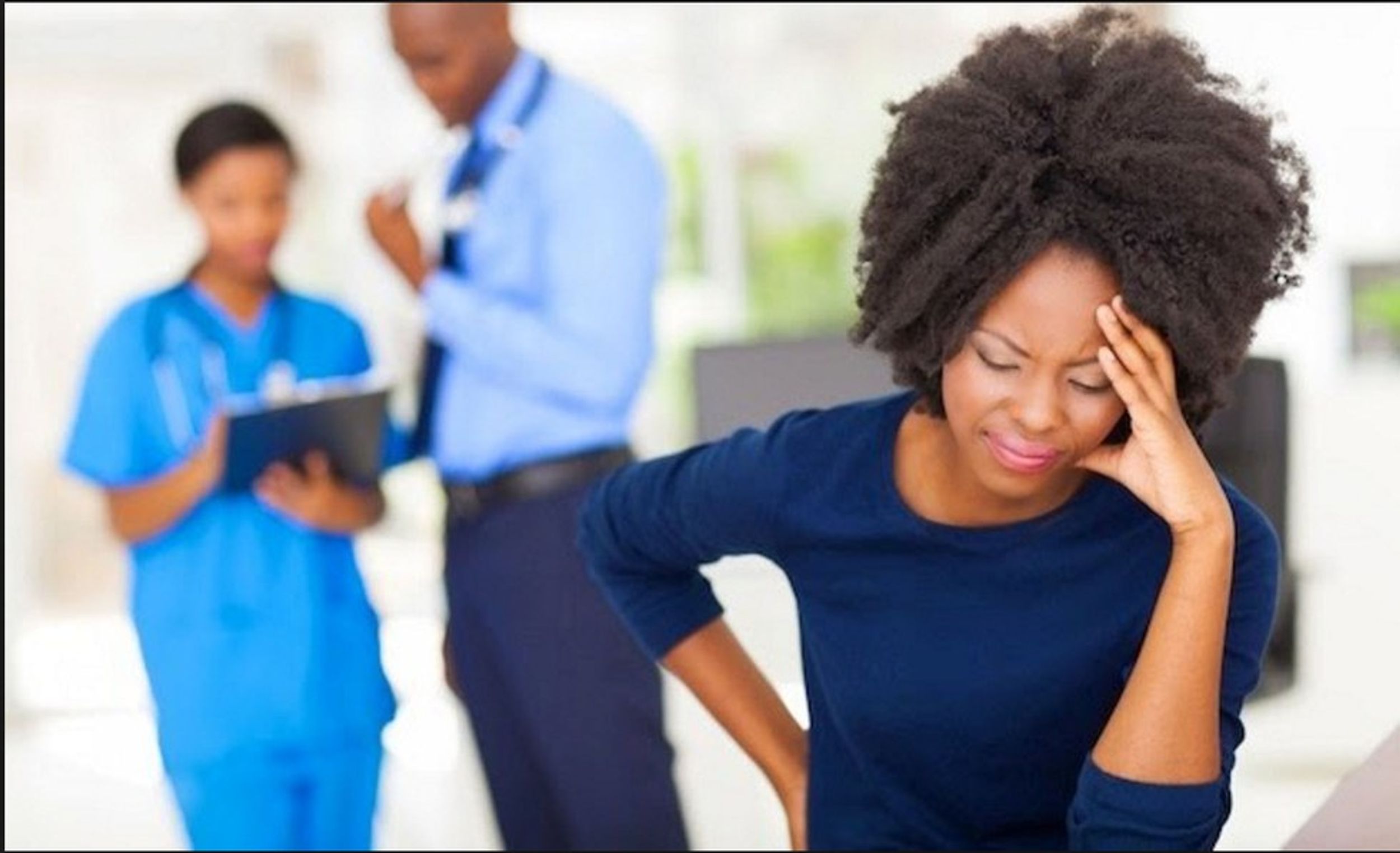 Today is going to be spent doing the medication shuffle, a loving term I’ve given to the gargantuan task of predicting, organizing, and packing the cocktail of pills I’m going to need in order to successfully get myself through my vacation next week.

Before I was ill -- a phrase that should probably be in inverted commas due to the weight it holds -- budget travelling was my raison d’etre. My life revolved around scoring cheap flight deals, shacking up in hostels, and trekking for hours on end around wonderful and mysterious new countries. Now, life is very different.

I was ill for years before I knew I was ill. Let me elaborate: I was plagued with uncontrollable symptoms, endless fatigue, and shaky mental health, whilst simultaneously being told there was nothing wrong with me. If you need some perspective, the problems started when I was in my early teens; I didn’t get my first diagnosis until a year after I’d graduated university.

Like many who go through the long, arduous journey of finding and diagnosing their chronic health problems, as my illnesses began to stack up I fell into a sort of grieving process -- grieving for the life that I once believed I could have.

From my own experience, and what I’ve heard from others, there are two ways to react to your diagnosis. Either you feel like your life has fallen apart around you, or there’s an overwhelming sense of freedom from finally gaining an understanding of your ailments. I was pretty decidedly the latter; I ignored all the ‘incurable’s and ‘for forever’s and, instead, pictured my miraculous recovery. I saw myself gallivanting across the world again, after magically overcoming all of my problems. In short, I was in denial.

So time went on and I did all I was meant to. I stayed sober, avoided bad food, did regular yoga, and meditated when I could. Now I finally had a name for the condition and I had started to make headway with the doctors. It wasn’t long before I had three more shiny new labels to explain my myriad of symptoms, but still that didn’t deter me.

Just before my diagnosis, I’d planned my trip for that summer. It involved a month inter-railing around Europe, before jetting off to Australia -- via Asia -- for another month or so. It was ambitious, even for the healthiest of travelers, but I was determined and on my leaving date I was packed and eager to go.

Four days into the trip, it was clear the plan was unsustainable. I was getting little-to-no sleep in the hostels, had no control over my diet, and the constant stress of packing up and moving on was taking its toll. After a disastrous train journey to Berlin, I had little choice but to fly home. Needless to say, I was an emotional wreck. I spent a long time beating myself up, hating myself and, even worse, blaming myself for the situation I was in. I felt useless, pathetic, and uncontrollably furious at the world for dealing me these cards.

After a few weeks recuperation, I tried a different tactic. I decided I was going to go to Australia, but this time there would be no more hostels, no more overdoing it, and an extra effort to keep my diet in check. Surely, if I made all the necessary compromises then things would be OK, right? Wrong.

I did make it to Australia, and I did have an amazing time, but the deals I’d made with the universe were not providing me the shining health I was hoping for. Several outings on my trip ended at the hospital or doctor, and many more days were spent consigned to bed.

This period was perhaps the most difficult to deal with mentally, because I was so sure I could find a way around my health problems. This was not the plan; I was meant to have it all worked out; I prayed, I meditated and sent out good vibes, but every day still brought on the same familiar ache of constant symptoms and flare-ups.

When I got back, I was plunged into a pit of depression. Every-one kept telling me how amazing it was that I’d manage to get to the other side of the world and back, but for me all I could do was re-live how hard every moment had been and how much strength it had taken. I didn’t regret going -- far from it -- but I felt like I had finally been brought face-to-face with the stark reality that the budding young vagabond I once was, was now well and truly dead.

I spent most of the following year resigned to my bedroom, scared to attempt even the simplest trips for fear of struggling with a bad flare up. My travels were limited to the three-hour train journey to visit my parents and school-friends back home. Life as a recluse did not sit well with me, but it did afford me some valuable thinking time. Gradually, I began to see my new self: a warrior -- not due to my ability to overcome, but for my power to endure.


My health might always be bad, I might not be able to do the same things as other people my age, but I realized, with courage, wisdom, and strength, nothing can stop me from living the life of my dreams.

Everyone’s journey to acceptance is different; finding comfort within your illness is such a personal path. For me, it was about learning to take things slowly. To listen to myself and my body, and to throw away the unrealistic expectations and honor the hardships I have to endure with pride and grace.

This summer, instead of planning a trip to rival Marco Polo, I settled for 10 days split between Spain and Portugal. This means enough time to really soak up the sights, but not too long to make enduring any health problems into a living hell. If it goes well then I have another few potential getaways lined up for over the winter -- no pressure, no stress, just taking each day at a time and seeing how it all unfolds.

So whilst my vacation requires more planning than ever before, and the chances of me wasting at least one day exhausted or in pain are very high, that’s not going to stop me from doing the thing that I love most.

If there’s one facet of wisdom you can take from my experience, it’s to not beat yourself up. Yes, health conditions can change everything, but finding happiness in the compromises you are forced to make is a skill that, once learnt, will give you wings and the power to fly, no matter what life throws at you.

Caitlyn Morral
St Bonaventure University
1661
Wordpress
Odyssey recognizes that mental well-being is a huge component of physical wellness. Our mission this month is to bring about awareness & normality to conversations around mental health from our community. Let's recognize the common symptoms and encourage the help needed without judgement or prejudice. Life's a tough journey, we are here for you and want to hear from you.