Newsflash: Grey's Anatomy Is The Worst Show Ever
Odyssey

Newsflash: Grey's Anatomy Is The Worst Show Ever

Get a Crash Cart, Stat. 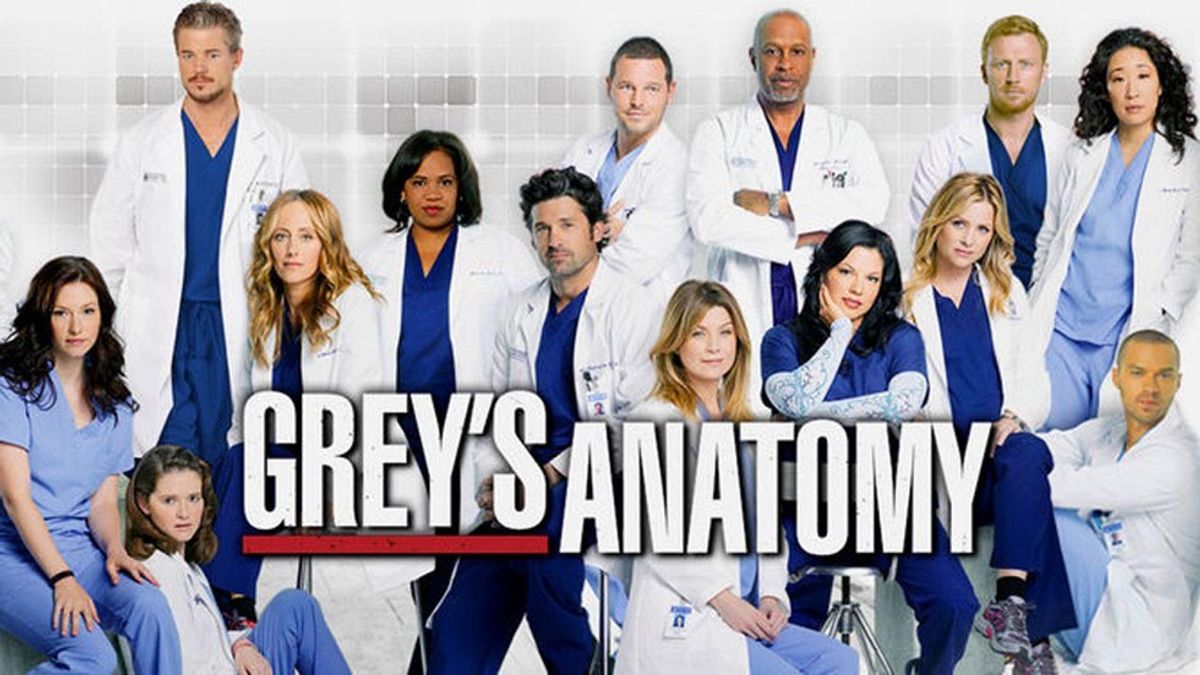 When you sit down to watch a T.V. show, your mind automatically begins to wind-down and prepare to be immersed in a fantasized world. You leave behind the stress, only thinking about the reality displayed on the screen in front of you. The thing is, when you watch Grey's Anatomy, you do not leave behind that stress, but continue to do see as you watch the show's drama play before you.

Let's begin by analyzing the show's executive producer, Shonda Rhimes, who also acts as the head writer, creator, and showrunner for the worst show in history. I mean seriously, what is up with the Shondaland production company? They take the hearts and minds of viewers, only to crush their hopes and dreams.

It is heart wrenching indeed, watching 12 seasons of constant plot twists take away the characters you have grown attached to like vines on the side of a house that are hacked down, without, and die (or for Grey's sake, sometimes leave). Ms. Rhimes is indeed like Ursula in The Little Mermaid, taking away our prized possession, but giving you something you want in the long run, but she is also the fairy godmother who sprinkles you with love and justification in the moment you are about to cancel your Netflix subscription and give up all together.

Also, is anyone going to talk about the fact that they are sick of Meredith Grey? The show is called Grey's Anatomy, but come on, there are 15 other doctors around her that are honestly more important. Yes the show has time to time come to focus on other characters and their stories, and yes, season 13 opened with Meredith not being in an episode (for once), but can we see more of that? How about focus more on Alex and Jo or Kepner and Avery? We all know that Mereder, Meredith and Derek, are done, considering the fact that Derek is dead.

These other characters have potential, potential that should be explored. Their stories have been produced and exposed from previous seasons and honestly, are wanted to be heard. Up until episode 24 of Season 12, the audience was not aware of Jo's past except for the fact that she was homeless and lived in her car as a teenager. How do you think it felt finding out that she was married and because of that could not marry Alex?

EXPLORE THE CHARACTERS. PLEASE BECAUSE LOOK HOW CUTE :

Although, Meredith seems to be the center of attention on the anxiety-induced show people call Grey's, the woman behind the character, Ellen Pompeo, serves as a ambassador to whatever everyone else is thinking. Pompeo, a mother of three, like Meredith, and a kick-ass wife to producer, Chris Ivery, makes time to tweet or re-tweet the injustices occurring in the world.

The show is blessed with a woman so graceful and fearless. Not afraid to bring about what must be heard and done, especially now days.

You see here, to hate Grey's Anatomy is truly valid. The show should seriously come with a warning label for people with anxiety, or fellow shippers.

Otherwise, you will have yourself yelling at someone you love after they ask what you are up to, or even sobbing profusely like Mark Sloan after Lexie took her last breath...

Make sure, if you do decide to continue watching the show, you will watch it with a heart of steel and the ability to let go of the ones you love(d).