I Grew Up Without Video Games And I Turned Out OK

I Grew Up Without Video Games And I Turned Out OK

Why technology is not the answer. 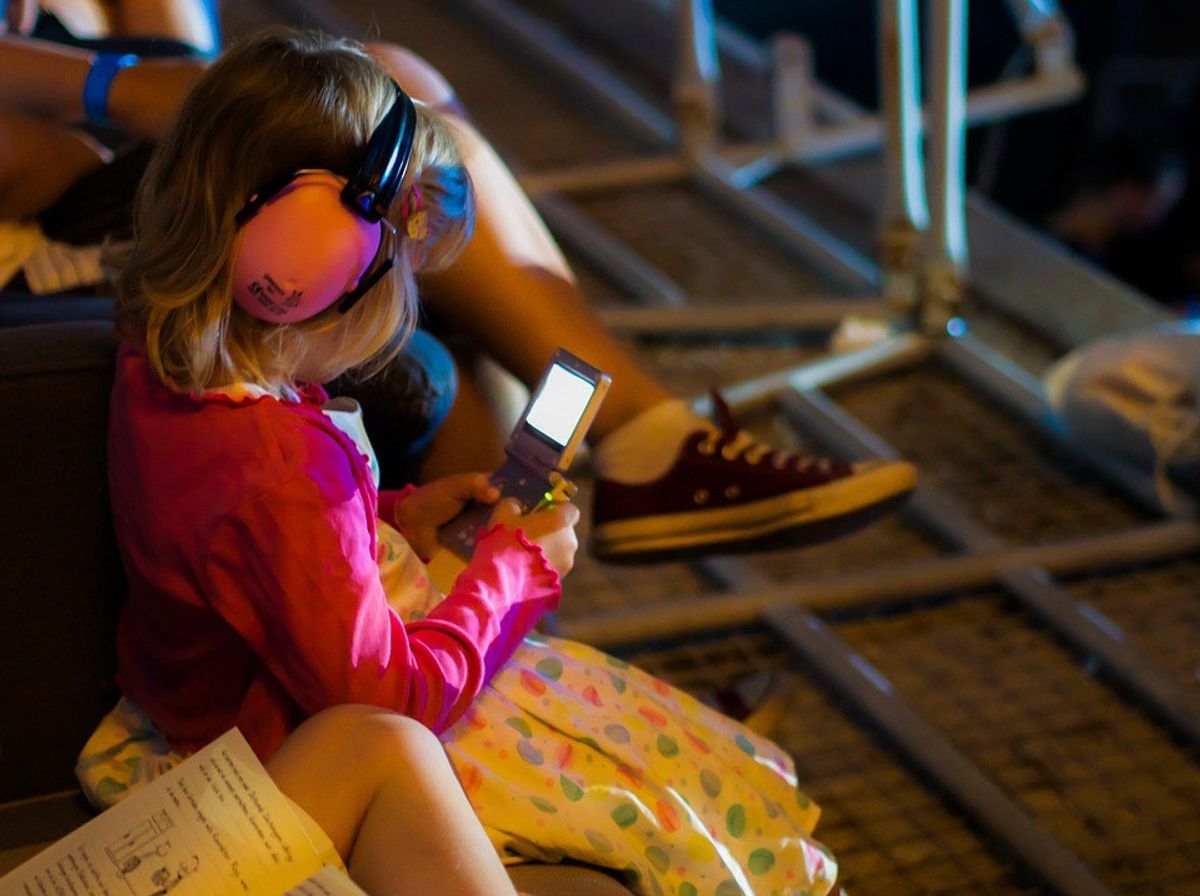 It seems, to me these days, a huge part of the media is video games. This assumption is of course, correct.

The video game industry is a massive, massive industry that rakes in billions and billions in profits every year, and shows no signs of slowing down. Though the platforms may be changing, from $60 console games to free to play mobile games, the amount of time and money invested in them has not changed.

What has changed is how people view them and what they are used for. When video games first came out they were never in your home, and were very expensive to make and maintain. Huge stand up consoles played simple eight bit games, and were housed in massive buildings for people to use them. Now, anybody can have 200 different games sitting in their pocket, ready to be played at any time.

When I was a child and growing up in middle class America, everyone in my grade had video games. They had a PlayStation, an Xbox or a Gamecube. Some kids would come to school with game boys or PSPs or a Nintendo DS when those came out.

I always felt like kind of the odd man out, never having any of these toys. Constant complaining to my parents about how much of an outsider I was because of this, and wanting to have all of these cool games that everyone had, simply served to elevate the ethos of video games as the sign of a "cool kid."

But something occurred later on around the time I started freshman year of high school. We got a game system. The one I had been dreaming of. That Christmas, we bought a Nintendo Wii, and I was elated. Finally! I could play games and have great times with my friends and be one of the "cool" kids. But, about a month after we started using the system, I realized something. Video games were fun, but I enjoyed the outdoors more. I wanted to go sledding not play Mario Kart. Go skiing, not sit at home on Guitar Hero.

Not long after that I came to the conclusion that video games and their consoles were not a status symbol, or they way a child should be shown as the proper way to be entertained, or even something worth losing sleep over. Gaming was, and is still, just a form of entertainment.

Like TV and radio before it, having these electronics and using them as your sole form of entertainment makes you idle and ignorant. Active, physical forms of fun are free, exciting and available to everyone. Everyone can play outside, go explore, hike, walk with friends, play Frisbee, the list is endless.

No, I didn't have video games, a cell phone or a TV in my room. I didn't have a radio until I was 11. Technology can be amazing, but is not necessary to be raised and in my opinion should be viewed solely as a form of temporary entertainment, and certainly not as the main form of fun.

Kids today are surrounded by instant media, constant satisfaction of their needs, and are no longer needing to learn as much. Want to know something? Google it. Math problem? Use your phone calculator. Directions? Ask Siri. Nobody remembers how to get somewhere because they constantly us GPS, or what the answer is on their homework because they googled it rather than looking it up in their textbook like they should.

Yes, I am a millennial, the generation famous for their obsession with technology, But that doesn't mean I am defined by it, and neither should our kids or the kids of today. Video games are fun, but aren't the answer. Take Billy and Suzy outside, teach them a sport, and watch them outperform their classmates like it's their job.