Greg Gianforte Sets New Low on How to Win an Election

The new precedent set by Montana's special election disturbingly lower the bar for winning an election. 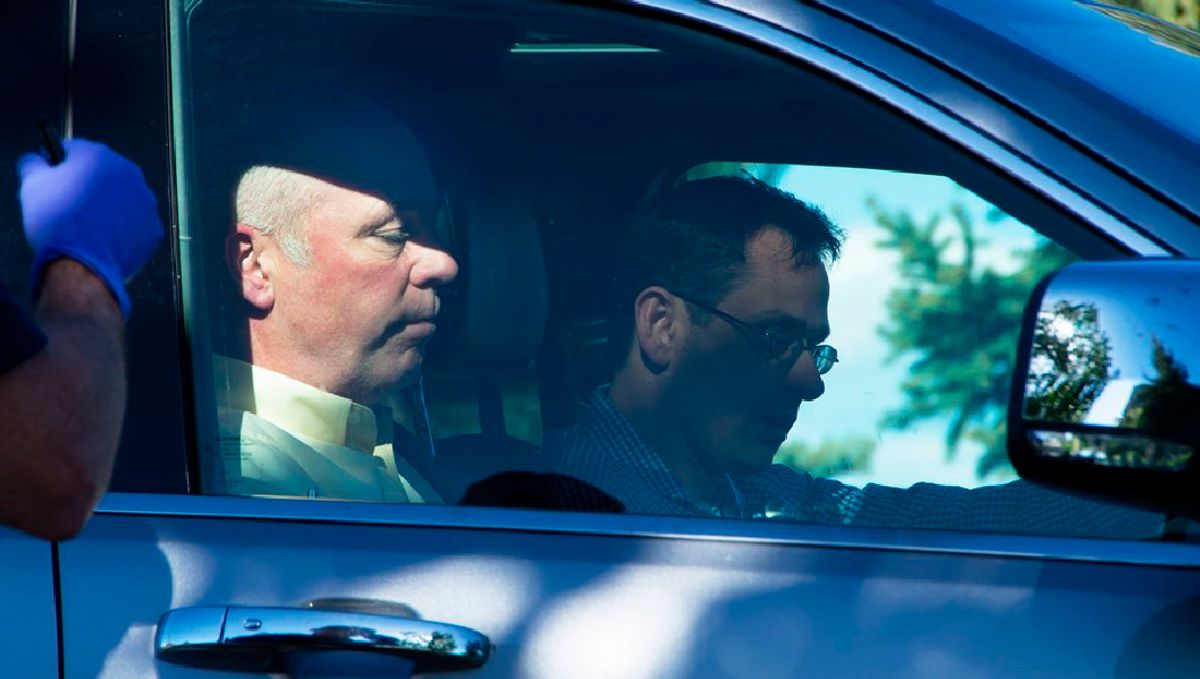 On Thursday, May 25th, the state of Montana held a special election to select their next at-large congressional representative.

There were three viable candidates: Rob Quist (D), bluegrass musician, native Montanan, and the candidate backed by Sen. Bernie Sanders (I-VT) who pledged to stand up for the working and middle-class people of Montana. Greg Gianforte (R), a millionaire, religious fundamentalist, and Trump supporter from New Jersey who ran for Montana's governor seat unsuccessfully last November. Finally, a Libertarian named Mark Wicks who was thought to be the right-wing spoiler in the race to aid Quist.

On the eve of the election, it seemed that a major wrench had been thrown into the race. An audio recording leaked to The Guardian which alleged that Greg Gianforte had assaulted Ben Jacobs for asking a question on Gianforte's stance on the AHCA. Gianforte was later charged for this incident and lost the endorsements of three major Montana publications. Even Fox News' reporting on the incident made no attempt at saving Gianforte (that's when we know it was bad).

All eyes were on early and absentee voting, though Montana does have same-day registration for those who make last minute decisions to vote. Prior to in-person voting on Thursday the 25th, about 37% of Montana's registered voters had cast their ballot. Quist called this race a "fight for the soul of Montana". Would the state elect their native son? The candidate who promised to uphold their Second-Amendment rights in a responsible manner, to stand up against greed and recklessness and various other channels of corruption in Washington, and to enable a government that works for all Montanans?

In light of Gianforte's assault, this election truly was a test to see how low someone with an "R" next to their name could sink and still win. Gianforte, a religious fundamentalist who once claimed that he does not believe in retirement on the grounds that it is not mentioned in the Bible and that Noah lived to be 600 years old. This is not even scratching the surface of how ingrained religion can be in a candidate's message.

This election went to Greg Gianforte, an East Coast millionaire bringing Wall Street economics to rural Montana. In which assaulting a journalist most likely energized more voters to support this candidate. Greg Gianforte, who knows little to nothing about Montana values, but knows everything about exploiting that "R" next to his name to win via the low hanging fruit.

There is no sugar coating this loss for the Democratic Party. Rob Quist did lose. On the other side, there were not many indications for a Democratic win from the red state of Montana. In any ordinary election, this state would have been called for Greg Gianforte very shortly after polls closed. In ordinary times, Rob Quist would not have been considered to be nearly competitive in a state that voted for Trump by a landslide. These are not ordinary times, which could explain why Rob Quist performed much better than your typical Democratic candidate.

Rob Quist was a progressive candidate and the best Democratic choice to send to the general election. This is a state that voted for Senator Bernie Sanders in the 2016 presidential primaries. What that shows is that Montana said, "this is the kind of Democrat we want". Rob Quist ran an incredible grassroots campaign. Unfortunately, it was not enough to tackle the economic and political establishment in Big Sky Country.

What we have learned from Montana is a strange lesson. We have learned that Greg Gianforte can lose the governor's seat to a Democrat by 4% while the state voted for Donald Trump by a landslide. We have also learned that there isn't much that's more effective at energizing your base than irrationally assaulting the media in a fit of rage due to your own insecurity with your own political positions.

If you cannot deal with the press or pressure from your constituents, you do not belong in public office. You are elected to do one job: represent the people who voted you in. These are your bosses, your managers. If you do not do your job, you will lose it. Maybe, just maybe if you're lucky enough, you can sell out the people of Montana for establishment economic interests and fool them into voting for you anyway. At least it worked this time.

Congratulations, Greg Gianforte. Montana will be back in 2018 to give you another run for your money and send Vice President Pence in to make illegal robo-calls. One last side tip: Please be careful with your peculiar method that you call "public relations". Otherwise, you may find yourself running for reelection from a jail cell.

As for Rob Quist, a great and honorable man who loves his beautiful state of Montana and the people in it, do not give up on politics. There is more fight left in Quist and in progressive Democrats all over this country who can perform better in rural areas than their establishment Democratic counterparts.