There is still time to save it! 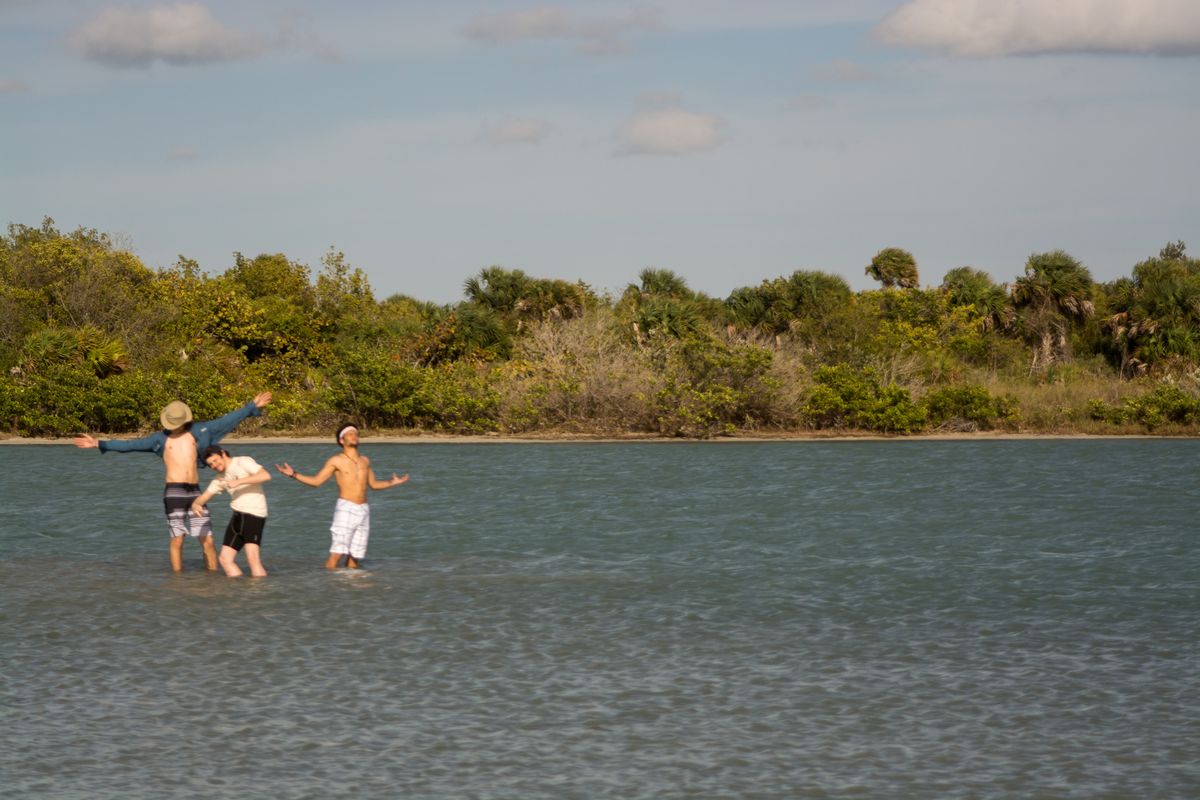 Currently about ⅓ of the world lives in an area that would be flooded if Greenland’s ice were to melt due to global warming, and the Bahamas is one of them. The Bahamas are not the only vacation destination that will be taken from us, coastal regions of Florida and New Orleans will be flooded as well. What will happen to spring break after they are gone? Where will people cruise, surf, and gamble?

There are global agreements in place that help regulate global warming. The Paris Climate Agreement attempts to help prevent catastrophic flooding by trying to hold the average global temperature increase below 2 degrees Celsius. It also calls for zero carbon emissions as a global target, and each country participating to have an emissions goal to start.

However, even accounting for everything in this agreement, it is not enough to keep the target temperature rise below 2 degrees. The Bahamas are a paradise, but its land does not exceed a meter above sea level. If sea levels rise above this, then the Bahamas will become uninhabitable.


The last century's global temperatures have risen about 0.8 degrees Celsius, and 16 of the warmest years in the past 150 have been since 1998. Since those warmest years, we can see and map Greenland’s coasts, because 15% of its surface is no longer covered by ice.

What was once a frozen country is now being thawed, and if Greenland melts the ocean will rise an estimated 6 meters causing catastrophic flooding. Before this happens, sea-levels are projected to rise about 75cm by 2050. Rising this much will almost entirely flood the Bahamas, and flood much of the Florida coast.


Thousands of people will lose their homes, and those who live in the Bahamas will become refugees. Currently, the Bahamas are a part of the British Commonwealth, but the UK is all the way across the Atlantic. In the event of a total evacuation due to climate-induced flooding, the UK will most likely look to the US to house these refugees until a plan is given on what to do with them.

That could take years. With the current population at 399,285, evacuating the entirety of the islands will be a huge operation. The US Navy will be called upon to house and transport the refugees of the Bahamas.


Battling climate change does require a reduction in CO2 emissions, and everyone can help by making personal decisions to be fuel efficient, energy efficient, and water efficient. Utilizing the technology we currently have responsibly is essential.

Carpooling to work, taking public transportation, or biking if in range could all help reduce the CO2 output. Making the switch from fossil fuels to clean and renewable energy sources also will help. Putting the money that normally goes to the fossil fuel industry to the development of renewable energies, would create large enough advancements to make renewables just as efficient as fossil fuels currently are.


Global direct subsidies for the fossil fuel industry reached 550 billion in 2014, compared to about 120 billion for renewable energy. A shift to wind, solar, and water conservation energy sources would make alternatives economical and more profitable for the energy industry. Instead of investing in drilling and fracking, money usually going to subsidizing these industries should be put into clean energy advancements.


Nations like Sweden are already leading the way in renewable energy. Currently, Sweden is aiming to be the first country to eliminate the use of all fossil fuels. From their efforts to create a sustainable country, 72,000 new jobs were created. Even after the crash in 2008, the job market in renewable energy continued to grow. In 2015 the renewable energy market grew by 15%.

According to experts, if other countries made the switch to renewable energy, and invested more money in its development the same growth model can be expected. Solar energy jobs are currently growing 12 times faster than the US economy, five of the fastest growing jobs are in clean energy. Diverting our efforts to renewable energy would slow the global warming process, and possibly save great vacation destinations like the Bahamas.

Caitlin Marie Grimes
University of South Florida
11785
Beyond The States