It's time for the stereotype to come to an end. 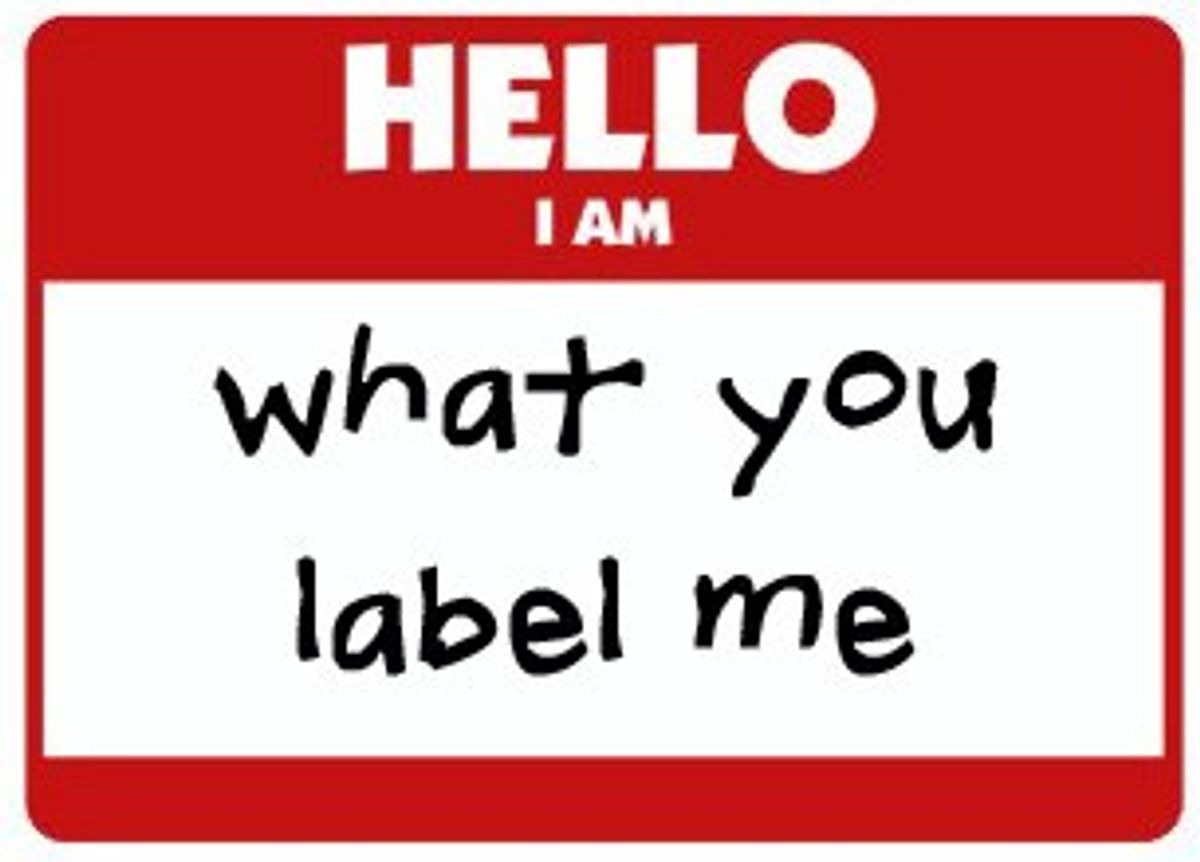 You can't believe everything that you hear in the media. Greek Life is perceived as a bunch of overprivileged, snobby kids who do nothing but break the law. This is simply not true. Stereotypes, in any scenario, are usually predetermined by the other side, and it is no different here at Penn State. I walk around campus every week and hear the most ridiculous stories about how every member of the Greek community is an alcoholic rapist, who does not care about anything but partying. My problem with this is that the Greek community is no different than any other community. Yes, there are people that make bad choices in it, but there are good people as well, just like all communities.

When it comes to public perception, I understand people's thoughts. Every week there's a new story on how Greek Life only breaks the law and does nothing good for the community, and many of the articles aren't even true. These articles are just published prematurely, due to the fact that people will believe it, take the Rolling Stone article for example. In that article, a woman accused multiple fraternity brothers of brutally raping her at a dated function. That article caused a national uproar, people's lives were threatened, and it was all fabricated. Day in and day out, the members of Phi Kappa Psi at the University of Virginia, lived in scrutiny. After that article was published millions of people automatically thought that the Greek community was disgusting. The article stated that what happened to the girl was part of a hazing "ritual" that the fraternity had to perform. Now, if the word "ritual" is brought up, some people will automatically connect it with something bad. This all came from something that wasn't even true, which makes it so much worse.

It's not like these things only happen once in a blue moon. In many instances, University related media outlets are quick to release premature articles with unconfirmed, often biased information. This year, a man who identifies as homosexual, was assaulted here at Penn State. The fight occurred around the fraternities, and the assailant was wearing stereotypical clothing that a fraternity member would wear. So, as usual, the next day an article was published that a Penn State fraternity member beat up a man for identifying with the LGBTA community. This caused another stir in the Greek community, and it wasn't only here at Penn State. Many had friends from home and people who go to universities around the country contacting them, making sure that they had nothing to do with this, and telling them how disappointed they were that they were involved in a community that would do something as horrible as this. After a police investigation, it was found the man was not even in a fraternity, it was just thought that way based on where he was and what he was wearing.

I acknowledge that there are many wrongdoings in Greek Life, and the bad is being weeded out, but that does not give people the right to judge everyone involved. It's not fair to stereotype anything, not by skin color, gender, religion, etc. Therefore it is not fair to stereotype people by their life choices. People join Greek Life for many reasons, reasons such as: philanthropy, social life, brotherhood/sisterhood, legacy and to better themselves as a person. Not everyone is in it just to party and get drunk, like is often perceived in the public eye. This needs to change; people need to look at the good things from not only one side. At the end of the day don't generalize, don't stereotype.