7 Performances That Changed How Women Are Viewed In Film
Odyssey
CurrentlySwoonLifestyleHealth & WellnessStudent LifeContent InspirationEntertainmentPolitics and ActivismSportsAdulting
About usAdvertiseTermsPrivacyDMCAContact us
® 2023 ODYSSEY
Welcome back
Sign in to comment to your favorite stories, participate in your community and interact with your friends
or
LOG IN WITH FACEBOOK
No account? Create one
Start writing a post
Entertainment

7 Performances That Changed How Women Are Viewed In Film

These performances are legendary. 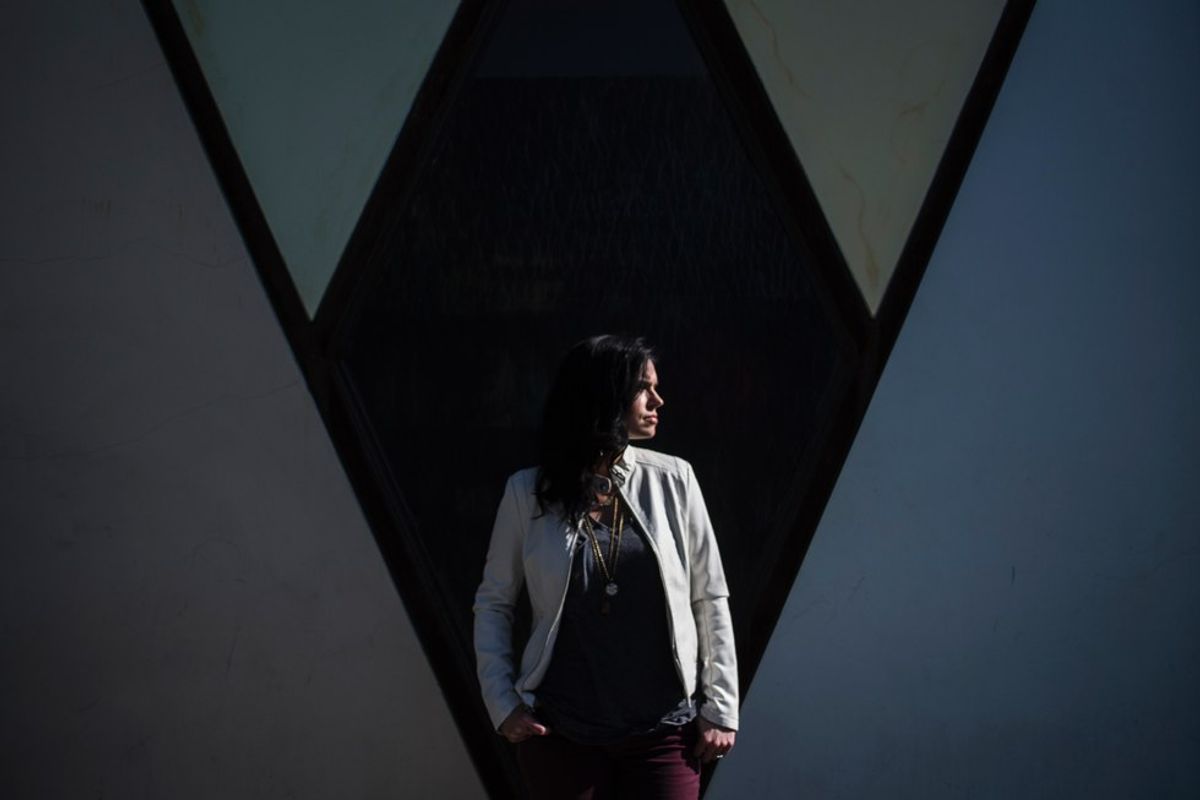 There are many women who, throughout the years, have performed in meaniningful, moving roles we all remember. Here are some of these women, the iconic roles they have played, and what it was that changed the way people view women in film nowadays.

Julie Andrews in The Sound of Music: This remains to be one of the movies that I loved in my childhood and continue to as I grow up. Julie Andrews played such a revolutionary woman and knowing that she was playing a real person who had to escape a place because of a political climate her and her new husband did not agree with is truly brave and inspiring. Maria is a strong woman and, especially for that time, very outspoken and strong willed in her beliefs. Growing up with someone like Julie Andrews and her characters to look up to made it easier to believe that thinking of my favorite things will make everything okay.

Molly Ringwald in The Breakfast Club: Obviously, this movie is meaningful for so many reasons, but Molly Ringwald's portrayal of Claire (aka The Princess) was revolutionary and showed a new depth to teenagers everywhere. Each of the characters in this movie revealed that although we may be separated into cliques at school, we are all individuals and we all have secrets we try to keep from everyone around us. Claire was a seemingly perfect girl on the outside and although we never see her friends or how she acts at school, we assume she has a lot of friends and spends most of her time at the mall. What we learn by the end of the movie is that not one of the kids in detention that day is exactly as they seem. The note they write to their detention leader says it all when they sarcastically boil themselves down to the stereotypes they are given. Claire, like Molly Ringwald, is not just a princess but a force to be reckoned with.

Audrey Hepburn in Breakfast at Tiffany’s: When I saw this movie for the first time it reminded me of a Broadway show because of the dialogue and crazy situations the characters end up in. Holly is another character that seems to be all about her appearance, which she is, but she is really much more than just that. She exudes confidence and has no problem getting comfortable with new people very quickly. She dresses to the nines and has such sharp wit that she leaves people, men mostly, speechless. She knows how to use her sexuality in ways that only make her more respectable, which seems impossible, but if anyone could do it, it would be Audrey Hepburn.

Meryl Streep in The Devil Wears Prada: The ease and seemingly effortlessness with which Meryl Streep became Miranda Priestly makes it seem like she may not be the down to earth sweetheart we all know and love, but that just shows how magnificent of an actress she is. The one liners and dangerous wit she has in this role made it easy to hate her, but even easier to completely relate to her. She shows moments of complete control and moments of fragility, and, as with any of her other roles, she perfectly explains someone's inner turmoil and how they deal with life in different ways. Although I could pick any of her roles and explains why it meant so much to women, I feel like this one meant the most just because it showed how women have to put on a face in certain industries to advance and be respected by everyone.

Barbra Streisand in Funny Girl: Although this movie involves a lot of trying to get a man, Barbra Streisand made the more essential part that Fanny Brice was different. She was beautiful and skinny but not like the other girls. She attracted guys and went out with guys, but not as much as the other girls. This is one of the most relatable characters I have ever seen because she is so seemingly different but she is so confident in her abilities that she doesn't take no for an answer when she knows she is right for something; a role, a man, anything she deserves. The girl power mixed with the amazing voice of Barbra Streisand makes for a great movie for all women.

Sandra Bullock in The Blind Side: This movie has moved me to tears so many times, I cant event keep track. Every character in this has an emotional storyline but the resilience and strength that Sandra Bullock displays in her character is so moving and inspiring. The mother of two children, she takes in another one just because she sees he doesn't have anywhere else to go. She helps someone in need, teaches him, loves him, and gives him a family who will always protect him. The powerful message of this movie was that anyone can be a hero to someone if they let themselves, and I think all women should learn that lesson.

Jennifer Aniston in Cake: I love Jennifer Aniston and honestly I am very biased because I would love anything she acted in, but honestly, this movie was a masterpiece and even if I didn't like Jennifer Aniston I would love this movie and the message it portrays. Most movies have a happy arc and everyone is in a fairytale at the end but this movie is more real. So many people struggle with all types of pain in their life and the way that Jennifer Aniston portrays Claire's pain in this movie as so real and it inspires me to want to help anyone living with that kind of pain. She was so vulnerable yet exuded a unrestricted strength that I believe only people who have been through that situation could possibly understand. We got to see her in a whole new way because she allowed herself to access how the feelings of weakness and strength toil with each other when you go through what Claire is going through.

All women are strong, emotional, loving, complex, and human creatures and when actresses are in roles that express more than a single attribute of a woman's life, we can allow ourselves to better understand each other. Seeing people on screen that are just like us or that we can relate to in any way is so helpful to women everywhere.