Graffiti as art has the power to make a difference, and tells a story worth reading. 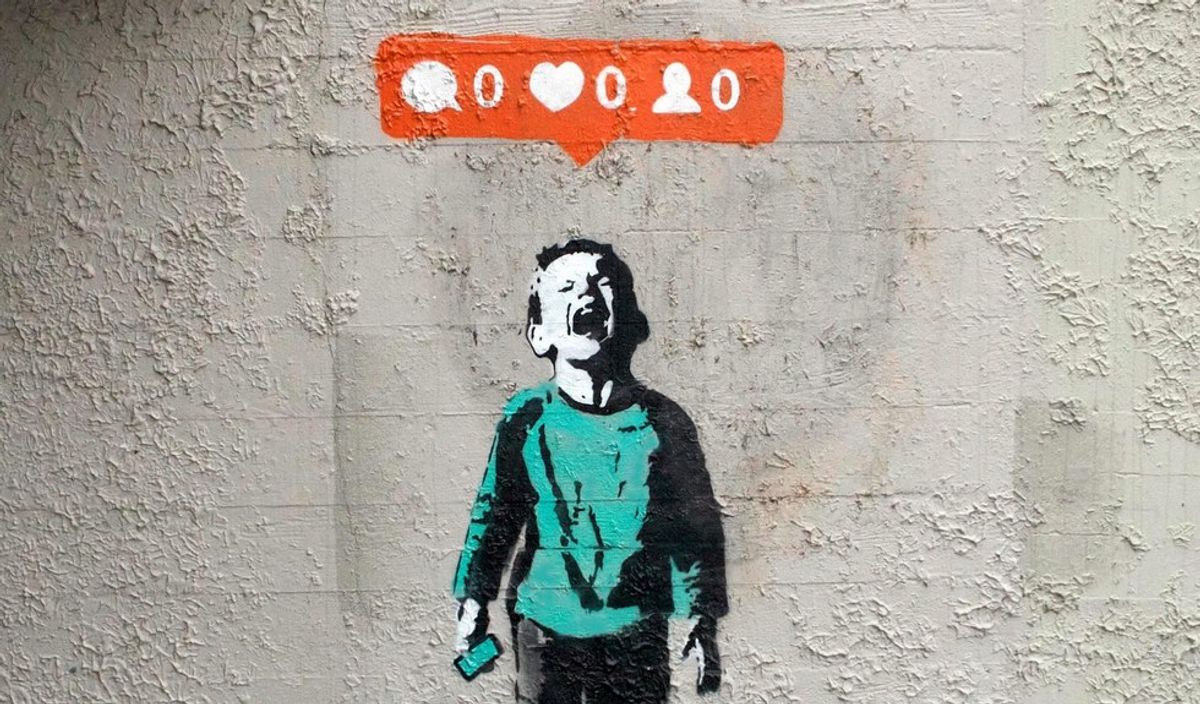 In the debate over graffiti’s classification as art or vandalism, I always fell somewhere in the middle: graffiti is, in it's purest form, an artistic expression of ideas and emotions, but it is also often unwarranted. This debate struck me as I walked through the streets of New York City last week. Out of all the places I have traveled to, cities are my favorite spots to explore and people watch. They now also have a special place in my heart because their buildings have become canvases for some of the most honest art I have seen. I understand the controversy surrounding graffiti and respect both sides of the argument. That being said, I think that the positive aspects of graffiti are worth being celebrated.

Two years ago, I visited Jamaica on a service trip. The first impression that I had of Jamaica was the delicious food we picked up at the first take out restaurant we could find outside the airport. Still the best fast food I’ve ever tasted. The second impression I had was the attitude of the people. Every person that we passed said hello, waved, or stopped to talk to the local man who helped us find our way around.

Looking back on the trip, I remember the first thing that made me feel welcome was the graffiti on the side of a building in Kingston. I wish I had taken a photo of it, because it really captures the overall character of the trip. One person had written the word “love.” It had faded over time and would have been invisible had it not been for another person that wrote in larger writing after it “will always be enough." This is my favorite type of graffiti because it shows a dialogue between two people that have probably never met. Some of the people we met in Jamaica were so full of light and yet they had so much less than what Americans consider as living in poverty. It’s safe to say that I will be returning to Jamaica some day, and I can’t wait to see who else I will meet.

Graffiti has become a more legitimate form of art through artists like Banksy, who has had his work displayed in various exhibits. People buy his artwork and he has many followers who are fans of his political activism and satirical images. Graffiti can be used to vandalize, but at the same time, it can be used for good. Graffiti is not all names, swears, and offensive pictures. Some of the graffiti I have seen have positive messages and sometimes quotations that someone felt was worth sharing.

Public statement is part of the power of graffiti, but I think it could be just as powerful without being unwarranted. I like to think of graffiti in a similar way to scars on a body, because it serves as evidence that the building (or the body) has been lived in. Many people have taken to graffiti to showcase the voices that feel unheard. Graffiti has value as art and it tells a story worth reading. Instead of walls being used to separate people from each other, graffiti brings people together and keeps conversations going.

Nicole Marie Nigro
Individual Creator
8331
c1.staticflickr.com
Where to start...... Let me start with the cliche that life throws us curveballs and what we do with it is what counts.