Government as a Study in Order and Chaos
Odyssey

Government as a Study in Order and Chaos

A new proposition for viewing politics 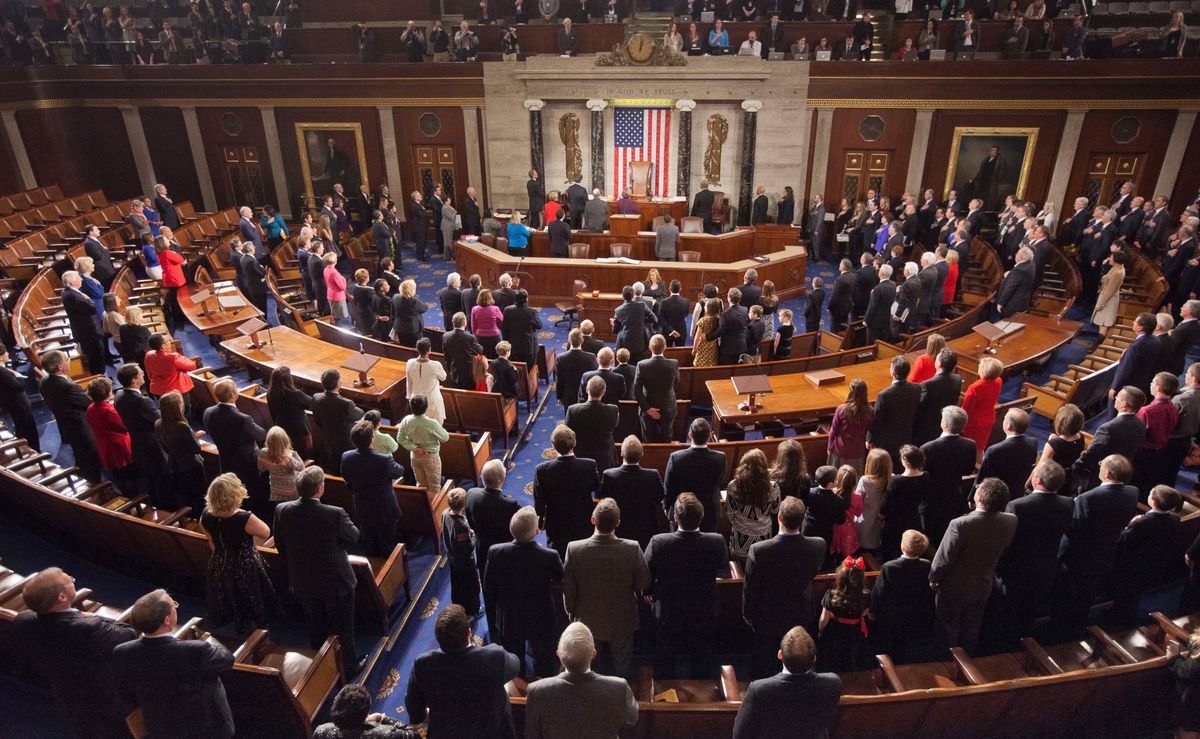 Perhaps one of the oldest belief and worldview structures is the motif of order and chaos. It's represented in the ancient Mesopotamian creation story, in the motif of the Garden of Eden, and in the yin-yang. The thematic element of order contrasted with chaos is also prevalent in more recent stories; M. Night Shyamalan's The Village (2004) is a perfect example of confronting the chaos beyond the known and making order out of it, an old motif that outstretches even many religious texts.

But what if this worldview and ancient mythological motif could be applied to a mindset regarding government?

The way I see it, government is a never-ending struggle between order and chaos, neither of which are inherently good or evil. It is only in the extremes that either good or evil is found.

For example, a government comprised of pure chaos would be dubbed 'anarchy', a lack of structure or enforced rules, which inevitably creates a lawless society where violence prevails and the hand of the mob triumphs over the hand of reason.

Conversely, a government comprised of pure order would be dubbed 'fascism', in which dissent is crushed by force and the liberties of individuals are instead monopolized by the state.

So what if we saw politics as the unceasing maintenance of balance between chaos and order, rather than the trench warfare of Republicans and Democrats? For example, the debate on abortion can be distilled to a discussion of order vs chaos. Do you think government should have the power to say no in that respect? The legalization of marijuana is just as applicable; who do you think should be able to make the decision, between the federal and state governments and the general populace? This view could also be applied to more complex issues, like tax bills and healthcare, and with just as much relevance.

I propose that this way of viewing politics is ultimately much more beneficial for not only politicians but for citizens as well, for two main reasons.

1. Partisanry will become less venomous. If the popular mindset with regards to politics shifted from an "us vs. them" way of thinking, that would be much more conducive to cooperation and progress. People would generalize less, extremes would become less likely to form, and people would see each other as individuals, each of us with their own beliefs and degrees of opinions.

2. Because order and chaos is such a nuanced way of looking at the world, I believe that if more people adopted this mode of thinking, we could agree on a lot more, and especially be able to identify elements that skew too hard on the order side or chaos side when they arise. It would create a society of individually minded but collectively aware people that can handle the world and shape our culture in a way that much more effectively protects the things we hold dear.

In conclusion, while no government is ever perfect, I believe that there might be something to the old way of thinking, which goes back well before any of us were even conceived. It's older than our country. And while age does not necessarily denote value, maybe it's worth reconsidering the way we view our political struggles, not as a red vs blue fight, but as a discussion about how the balance between order and chaos should be maintained.

Caitlin Marie Grimes
University of South Florida
6950
Beyond The States