A Goodbye To Toys R Us, From Every 90's Kid
Odyssey

We're some of the last Toys R Us kids. 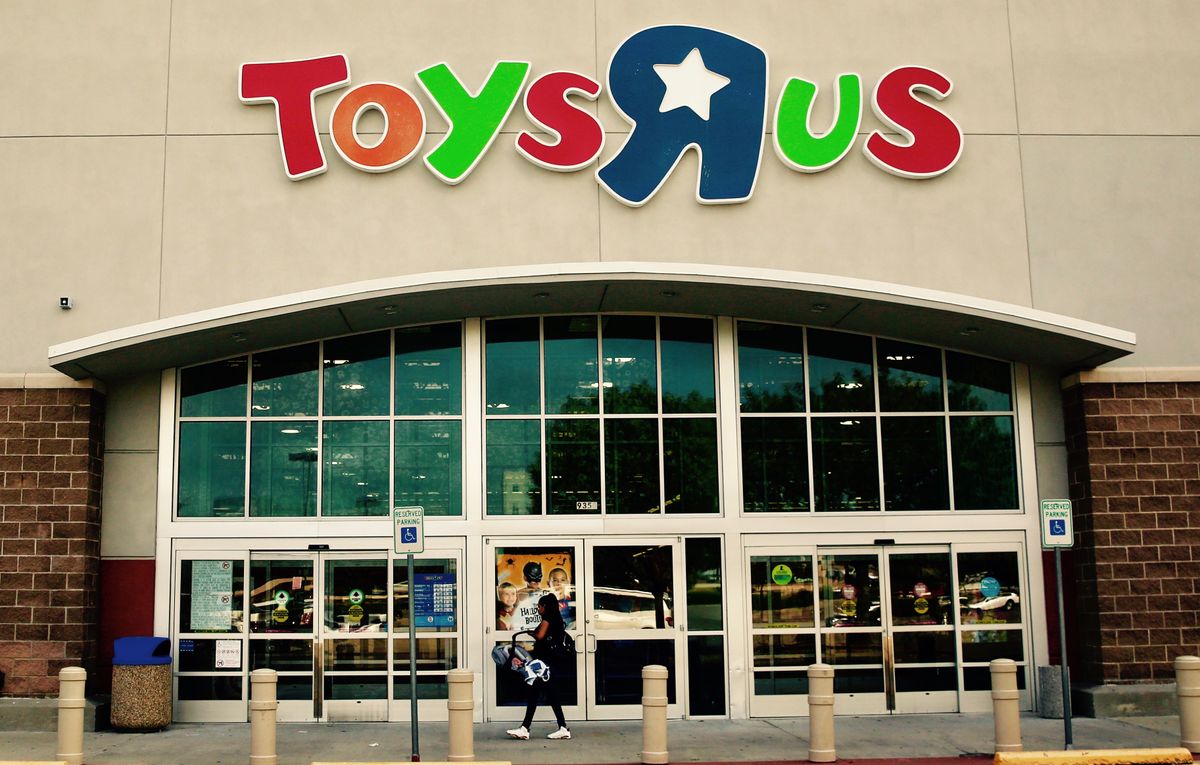 When I think of Toys "R" Us, I’m immediately flooded with over a decade of memories. It’s as if I’m there and five years old again, wandering through the aisles of the store… conveniently getting lost in the Barbie section and hoping my parents will find me and let me bring home a Barbie. I tried this strategy just about every time I entered the store. Needless to say, my parents were a bit smarter than I was.

I can remember test driving every single bike in the store. Even though I was never shopping for a bike, it was just fun to ride through the aisles and dodge shoppers along the way. I found games like “Don’t Wake Daddy” and “Elefun” and quickly added to my Christmas list that was comprised of items exclusively from Toys "R" Us.

Even as I got older, Toys "R" Us served as a memory of happier and simpler times in my life. As someone with a sibling 10 years younger than I am, I was able to bring my younger sister to the store and watch as her eyes light up the same way mine did when I was her age. I saw how different her tastes were. While she looked at video games, I looked at board games. She wanted a tablet, while I yearned for The Game of Life. But still, every time we passed a Toys "R" Us, there was someone in the car to scream and beg to stop for just ten minutes—which always turned into a half hour.

All of the 90’s kids, as well as multiple other generations, are saying goodbye to a piece of their childhood. I thought the most of Toys "R" Us I would lose in my lifetime would be the massive store and Ferris-wheel in Manhattan, but I was wrong. Now, we are witnessing the end of an era and saying a goodbye to a huge company. Toys "R" Us may have been founded in the 1950’s, but it reached its peak during our lifetime, before losing out to stores like Walmart and Target. We were the Toys "R" Us kids.

On March 22, 2018, Charles Lazarus, the founder of Toys "R" Us, passed away. He was 94, and his death came just a week after Toys "R" Us announced it would liquidate all of its stores. He created the toy store after returning home from World War II, anticipating that all of the baby boomers would soon want toys. Thank you Mr. Lazarus for providing multiple generations of kids with a lifetime of fun memories, toys and stories to share for years to come.

I had always hoped for (and dreaded) the one day that I would bring my own children to Toys "R" Us, have them play on the bikes and scooters, try to sweet talk me into Barbie’s, and manipulate me into getting them another stuffed animal. But, now that day won’t come. So, it’s time to say goodbye to Toys "R" Us and all of the happy memories it brought us.

We will always be Toys "R" Us Kids.