It's Time To Say Goodbye

I couldn't accept something as love just because I wanted it to be. 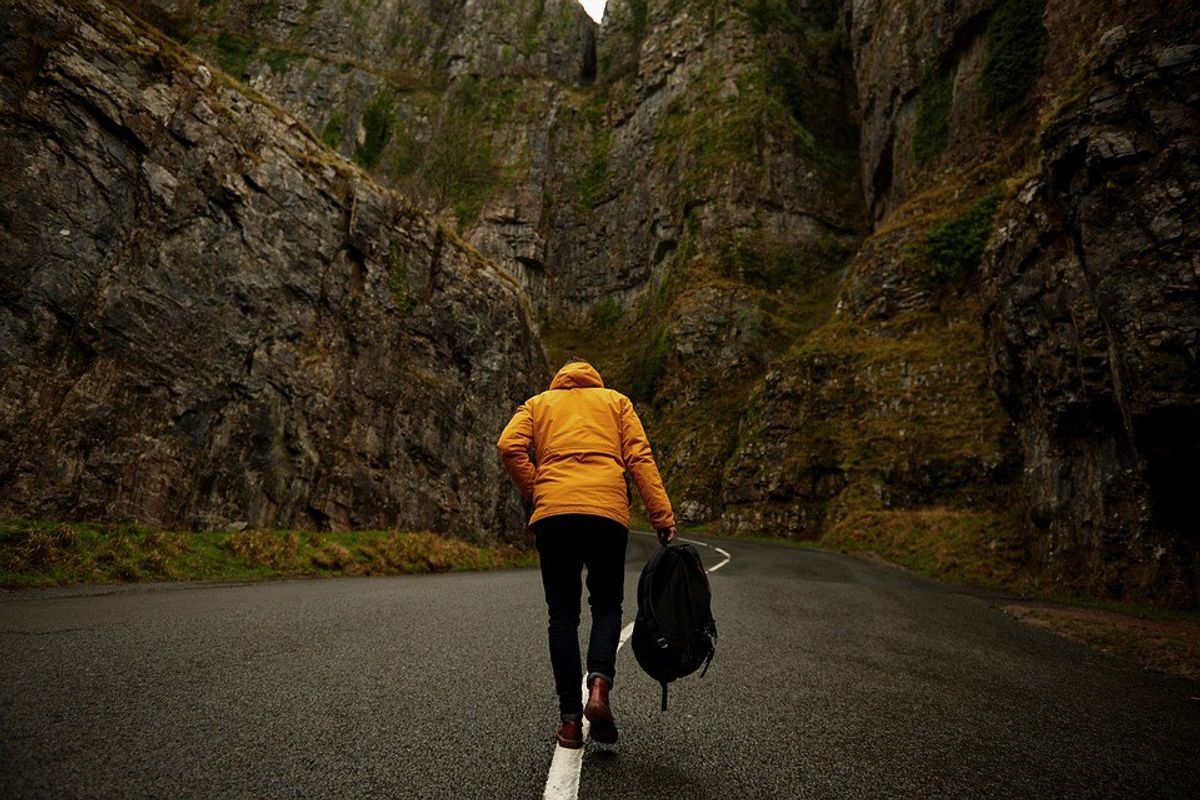 I can't hold onto you forever nor can I hold on to the "what could have beens." What could have happened never did. I guess it's just one of those things where if it was meant to be it would have happened by now. But, fortunately or unfortunately, it is time to close that door.
I won't say goodbye to you, not yet, not ever, but I'll say goodbye to a part of you. The part of you that I never really fully got to see. The part of you that was only presented to me every once in awhile. I'm saying goodbye to all of the what ifs and the one days. I can't hold on when it's already past the point of being good. There comes a time when it is better to just accept what it is and move on from all the things once talked about. For so long it was always just a possibility that I accepted, that one day things would change. That one day you would actually care. However, I realized that that wasn't healthy. It wasn't healthy to have expectations for someone who would never be what I needed. It was never okay to hold onto someone who would never actually want me enough to show it, to act like it. I couldn't accept something as love just because I wanted it to be. I was trying to pretend that everything was okay and all the broken parts would fix themselves with time, but it would never be fixed. We were like broken glass patched with a Band-Aid.
I thought things coulda been good and sure they were sometimes, but I was never enough. It came to the point when I realized I have to feel like I'm appreciated, and I didn't. Actions speak louder than words. That's something that I've realized was way too true. I can't just accept words when your actions never seemed to go hand in hand. Which is why we never will.
It took me a long time to realize it, but I need a love that is true. One that I can actually be shown. As bad as it hurts me, and it does, I have to be true to myself. It's sad to shut one door but I'm sure another will open for both of us, we will just each be walking through our own. I will never be able to say goodbye to you, just that one part. The part that both took my heart and broke it all the same.