A Goodbye To ‘Girl Meets World’

I’m sorry you were never given a chance. 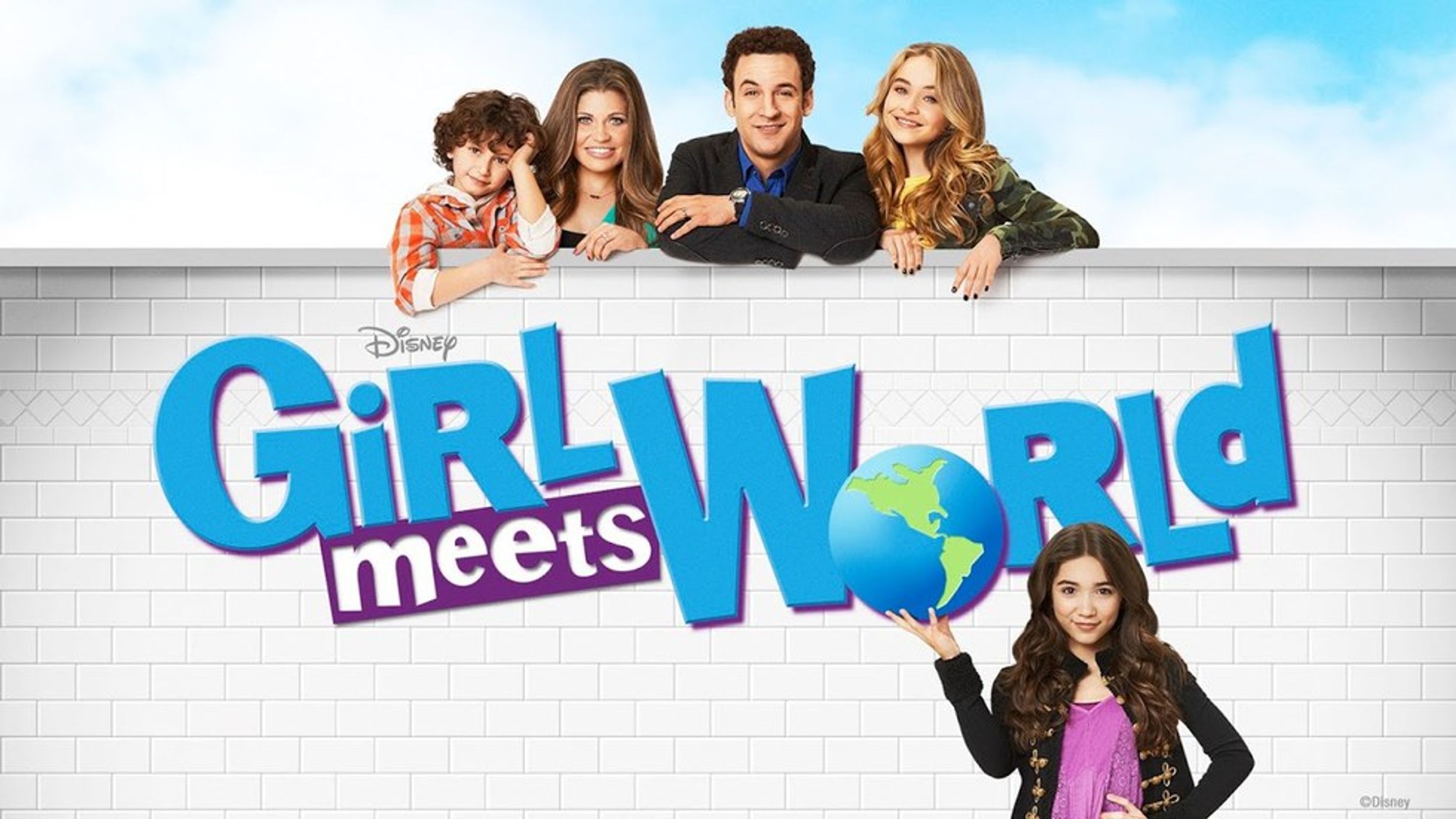 The show, unsurprisingly, relied a lot on the nostalgia factor from ‘Boy Meets World.’ The premise brought in a lot of older fans early on and for major episodes (i.e., those including characters from ‘Boy Meets World’ coming back for whatever reason). The problem here is that the creators of the show never really knew who they were making the show for. Was it the fans of ‘Boy Meets World’ who wanted to see their favorite characters later on in life? Was it the main demographic of Disney Channel anymore of preteens? It’s pretty vague. I mean, I’m a fan of the show and made sure to watch major episodes and watch when I could, but it was clear a lot of the time that it wasn’t exactly aimed for a guy who’s a sophomore in college.

The nostalgia factor was also strongly blended into the show. I mean the main characters of GMW can be paired with the main characters of BMW. Riley is Cory. Maya is Shawn. Farkle is Minkus. Lucas is Topanga. Zay is, roughly, Angela. Each of the characters were designed to be a new reincarnation of their predecessors. It’s expected from sequel series (think of DJ’s sons from Fuller House being each one of the Tanner girls), but is that exactly a good thing? The world may never know.

My personal issue with the show revolved around its incredibly strong focus on relationships. When the show started, the main characters were in 7th grade and 12-13 years old. In the first episode, Lucas is introduced and its made perfectly clear that a relationship is forming between Lucas and Riley. There were entire arcs revolving around making them a couple…when they were in middle school. Now it’s obvious that the parallels between Riley and Lucas and Cory and Topanga were being made…but the latter’s relationship was incredibly gradual. It wasn’t love at first sight, like the former’s was made. It seemed to me like the writers had an end goal of just putting everyone into a deep, meaningful relationships, regardless of their age. They even got Riley’s little brother “married.” From my knowledge, middle school relationships typically last maybe a month, not a lifetime.

At the end of the day, I still consider ‘Girl Meets World’ a good show. At the heart of everything it explored friendship fantastically just like its predecessor. The importance of having friends who you can be yourself with. The importance of having friends who will always have your back. The show could’ve been better, that I will admit. No, it wasn’t able to live up to its parent show, but that was partially due to just never really being given a chance.

Goodbye, ‘Girl Meets World,’ you will be missed.