Freaking finally! Can I get a round of applause? 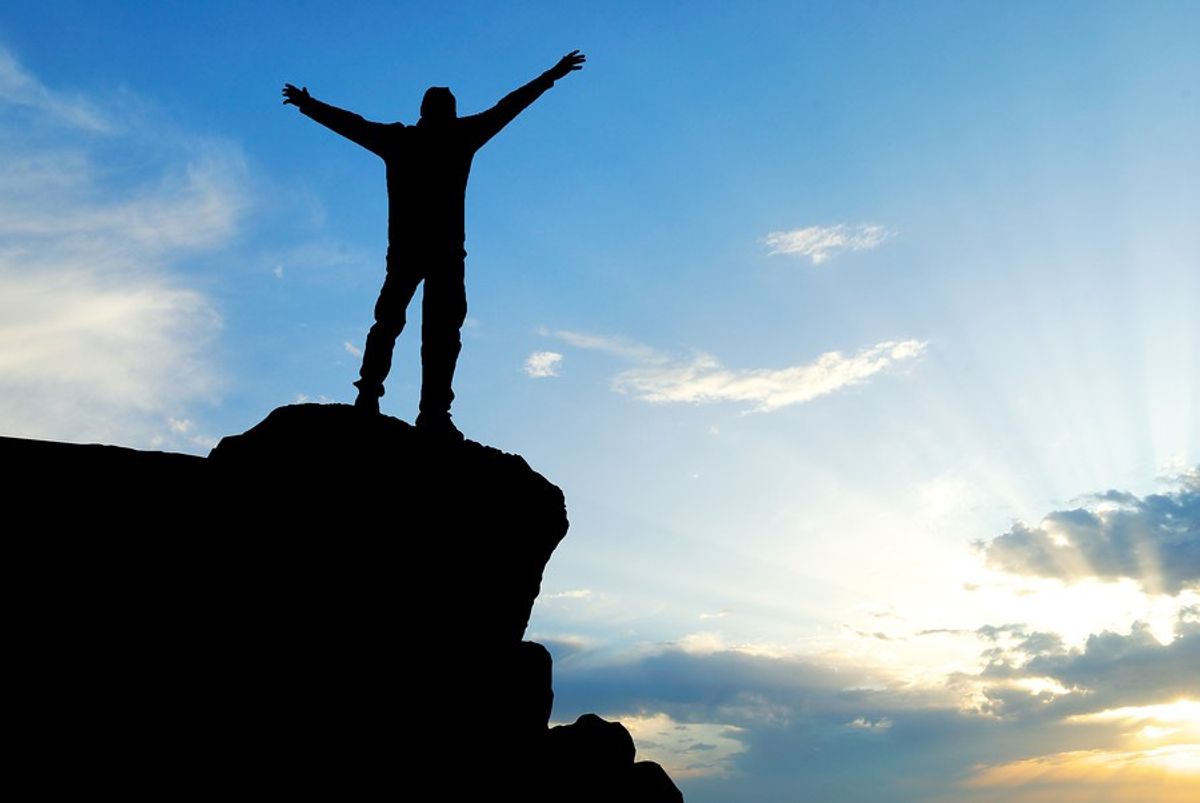 Honestly, there have been times I lost my faith in humanity. Between this election, pipe lines, and wars raging, what else can bring us down?

Seeing the good guy lose has hit me right where it hurts.

It's almost celebrated now; the bad boy turning good for that one special girl, and that girl turning away from the guy that liked her all of his life but was friend-zoned by her. He was her shoulder to cry on, her rock, and yet, she couldn't see that he maybe was what she needed all along. He was already there when that bad boy was off doing bad things.

For a while, I thought it was just a movie or book thing until I witnessed it: girls choosing to be attracted to that bad boy over the nice guy who genuinely likes them, and/or girls dropping the nice boy due to high standards for them. They claim that they don't want to settle down yet, or despite wanting a boy wrapped around their finger, they think being with him is too simple. Sometimes they are not even attracted to him.

I will admit that I had a romanticized vision of the bad boy, and a nerdy version of the good guy.

But now? It's time to celebrate! Because my faith in humanity is starting to turn!

The good guys are winning, baby!

Maybe they were patient. Maybe they tried extra hard! Maybe they had some stuff to strut and strutted it right, but the good guys have been cleaning up! How do I know this? I've seen it with my own eyes! The tables have turned!

Let's start with the pedestal the "good guy" is on. It goes like this: likable guy, but not an ass, involved with everyone's lives because everyone loves him, truly cares about others concerns, great listener, and when he cares for a woman, he will be the absolute perfect boyfriend (insert definition of perfect boyfriend depending on person).

I remember learning that if you are a good person, when you mess up, the consequence may be harsher. You do so well in life that when you fall, it's nasty. Same for that good guy. If he gets that girl, and he messes up - not by cheating but maybe starting a bad argument or having too much jealousy - he will be in more trouble than that bad boy. The bad boy? That's just his thing. The good guy? Horrendous! Dump him now! A bad boy with many options, realistically, would quit.

However, the good guy tries. He gets you back. He gets you flowers, and makes promises that he will actually keep. He wins.

What? The good guy doesn't always have to win with us! He wins on his own! He has his own story away from the good girl meets bad boy story. If he wants to fight for you, he will fight, and after seeing the effort put in, he will win. If he knows that it's only a loss, he will move on and win somewhere else.

However, maybe it's time that we start trying back?

So let's hear it for the good guys! They got the girl in the end, and maybe we should be trying to get them too.