Not many people outside of Korea have ever heard of Gonggi. It is, however, one of Korea's most classic games. 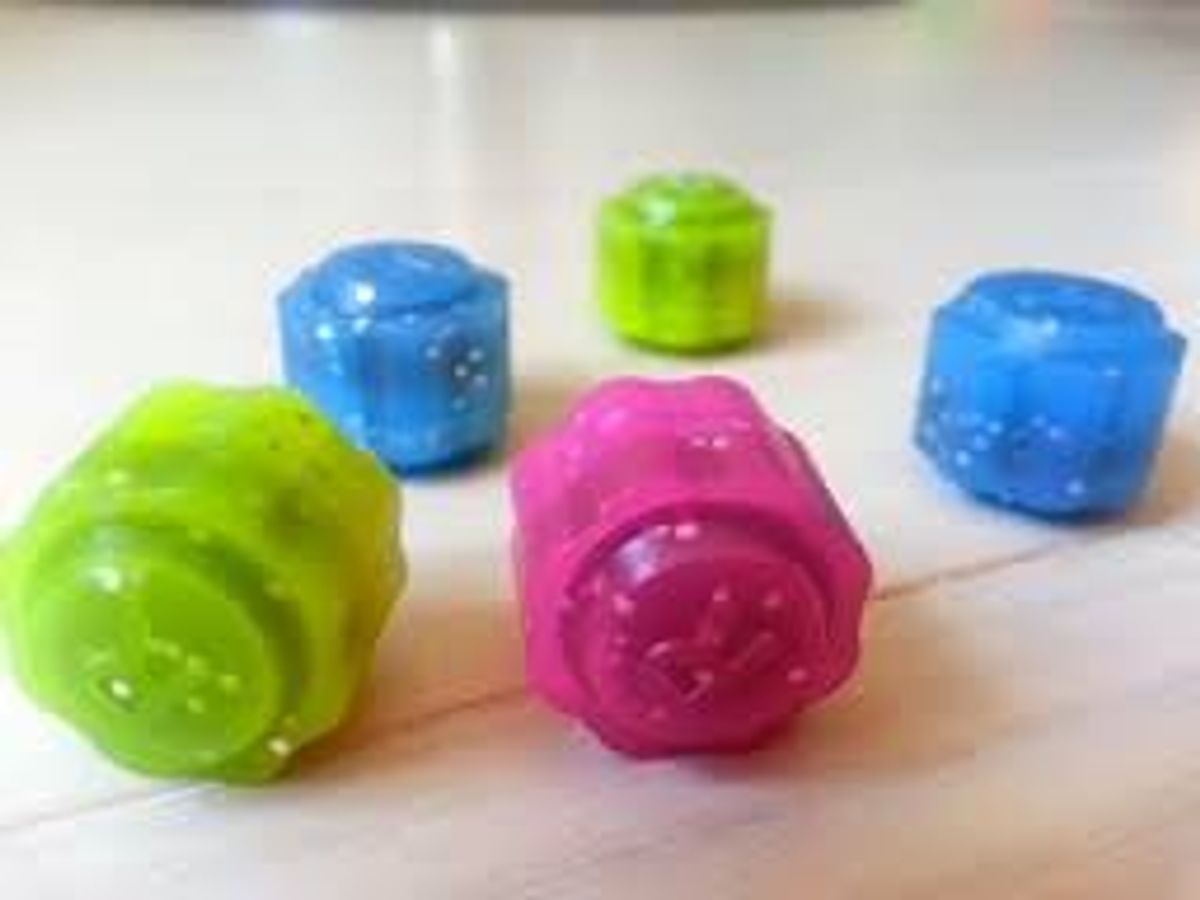 We all have a favorite childhood game or activity, whether it be Pictionary, freeze tag, dodgeball or simple Legos. My personal favorite, quite similar to American jacks, is gonggi.

Gonggi is a Korean traditional game that has been around for as long as anyone can remember. The only game pieces are five small gonggi dol, literally gonggi stones. Modern gonggi stones are plastic encasings that contain small weights.

There are many ways to play. Most people play standard gonggi, which consists of five levels. The objective is to reach a certain number of "years", or points, that the players decide among themselves before the game begins.

First Level (il-dan) : If you are the first player, take the stones in one hand and lightly throw them onto the ground. Then pick up any one of the five stones. You must throw this initial stone into the air, pick up another stone before it falls and then catch the stone you just threw. Repeat for each stone still left on the ground. The goal is to get all of the stones into your hand.

Third Level (sam-dan) : Do the same as in the first two levels, except this time, you pick up three stones while your initial one is in the air. Then do the same for the one stone left over.

Fourth Level (-dan) : This level is a bit different. You start with all five of the stones in your hand. But instead of throwing them on the ground, you toss one of the stones into the air, and while it's in the air, drop the other four you still have in your hand to the ground. Catch the stone you threw. Then, throw your initial stone back up and pick up the four stones that are on the ground. Re-catch your initial stone.

Once you've completed the fifth level, start over from the first level and continue until it's the other player's turn. Your turn ends at any given time when you fail to catch your initial stone or let any stones drop during the first four levels. In the fifth level, if you fail to get any stones on the back of your hand or you don't catch all of the ones on the back of your hand, it becomes the other person's turn. It also turns over to the next player if you commit any sort of foul, which includes touching any piece other than your initial stone when picking one out. When it becomes your turn again, start at the level at which you lost. The player that reaches the predestined number of "years" wins.

There are many variations to ggongi, one of which is called "genius gonggi" (chun-jae gonggi). For this version, instead of throwing one stone at a time, you throw all of the stones you have in your hand. For example, in the first level, you start with one stone, throw it up, pick up a stone on the ground, then catch the stone again. Instead of throwing one stone again when picking up the next stone as you would in a standard game, you throw all the stones you have in your hand currently (which would be two). It then progresses to three, and then four stones.

Gonggi is a game that most Koreans have enjoyed at one point in their lives. Though it is a "childhood" game, it is by no means limited to kids. In fact, to this day, I still enjoy a good game of gonggi myself.