The Problem With "Goals AF"
Odyssey

The Problem With "Goals AF" 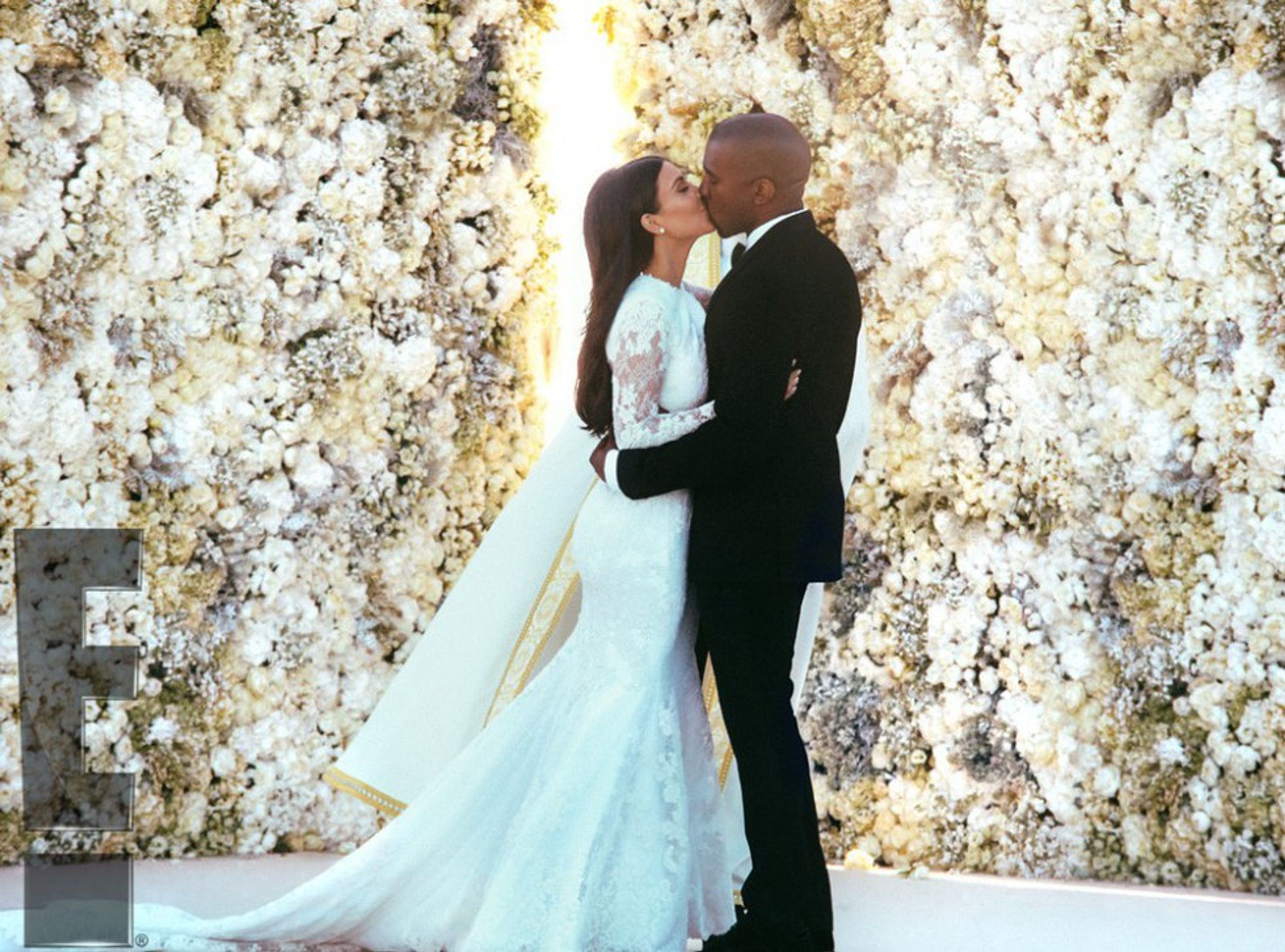 My generation, comprised of teens and young adults, has become obsessed with social media. New "fads" grace your news feed daily, ranging from the "Cinnamon Challenge" to more disturbing trends, such as, "Goals AF."

"Goals AF (as f*ck)," has become a common saying amongst young people when referring to something that they desire. An example would be, you see a Range Rover across the street, you look to your friend next to you and say a singular word, "goals." Your friend immediately gives you a nod of approval, and you go about your day, dreaming of the Range Rover you might (but probably won't) have in the future.

Unfortunately, "Goals AF" has evolved into a saying, not just used for ancillary goods a person might want, but it's now used to refer to covetable qualities or aspects of someone's relationship. Honestly, I wouldn't have a problem with this, but the dilemma lies within the "goals" that virtually every teenager acknowledges by means of a "retweet" or "like." Now -- I must say -- when referring to "teenagers," I'm actually specifically addressing teenage girls. Accounts with handles such as "@RelationshipGoals" plague the Internet by posting unrealistic or futile "goals" that girls everywhere are drooling over. The problem lies further within the fact that a vast majority of the "goals" that are posted are items of monetary value. These incredibly shallow accounts only cheapen the quote that almost all of us know to be true, "Money can't buy happiness." Well, according to my generation, it most certainly can. Furthermore, these "Relationship Goals" only give girls an impractical expectation of a potential relationship, and also make it incredibly difficult for the average boy to live up to.

Exhibit A: After doing a bit of research on "Roseshire," a box of one dozen roses, which I'd like to remind everyone is twelve, at their lowest price, is $129. The box of four dozen roses, pictured above, is worth $279. They're beautiful, that can't be denied, but are they of that much of a higher-caliber than the bouquets of flowers you can get at the local supermarket for $10? Of course not. Now, for a girl to expect a boy, yes a boy, because like I've said before, the majority of the girls following such accounts are teenage girls, to get her flowers for over $100 is absurd. In hindsight, for anyone to expect someone to get them flowers for over $100, whether they have the money or not, is ludicrous. Unfortunately, for my generation, it's not necessarily the thought that counts.

After looking into possibly putting a price on a ring this size, I stopped searching after the results concluded that this ring is worth six to seven figures. The average income for a working individual in the United States is $50,500, essentially half of what the ring pictured above is potentially priced. I'd hope, that when the love of your life gets down on one knee, you're thinking more about the future you're going to have with them, rather than the diamond on your finger.

So, apparently, in order for a boy to do everything "right," he essentially needs to get his girl everything she wants. I appreciate nice gestures just as much as the next girl, but my generation has gone far past extremes. Suddenly, when you've had a bad day, one chocolate bar isn't enough. Instead, your boyfriend needs to buy the entire grocery store to satisfy your gluttony.

The worst thing about all of this, is not necessarily that teens are prioritizing the wrong things, but that its done for "likes" or "retweets." If you're in a relationship and your boyfriend buys you a gift, it's immediately posted on social media, as if to say "Hey! Look! My boyfriend got me this! He loves me! Did your boyfriend get you anything?" and suddenly, it's a pissing match between teenage girls as to who has the better boyfriend based on the material goods he's bought for her. Why is that considered to be goals? Instead, as the young, impressionable people that we are, my generation needs to be idolizing realistic traits that can be easily applied to any relationship. Your mom kisses your dad every day before leaving for work? That's goals. Your grandfather still surprises your grandmother with flowers on occasion? That's goals. Your brother opens the car door for his girlfriend every time they go out? That's goals. While yes, those are things that should happen regardless, common acts of chivalry have been defiled by girls wanting diamond rings and expensive gifts. Life is a whole lot sweeter when you learn to appreciate your partner as a person, not for the material goods that they buy for you. "I have looked at you in millions of ways and I have loved you in each." Now that's "Goals AF."