Get Out And Vote
Odyssey

Get Out And Vote

Today is do or die. Get out and vote. Take responsibility. 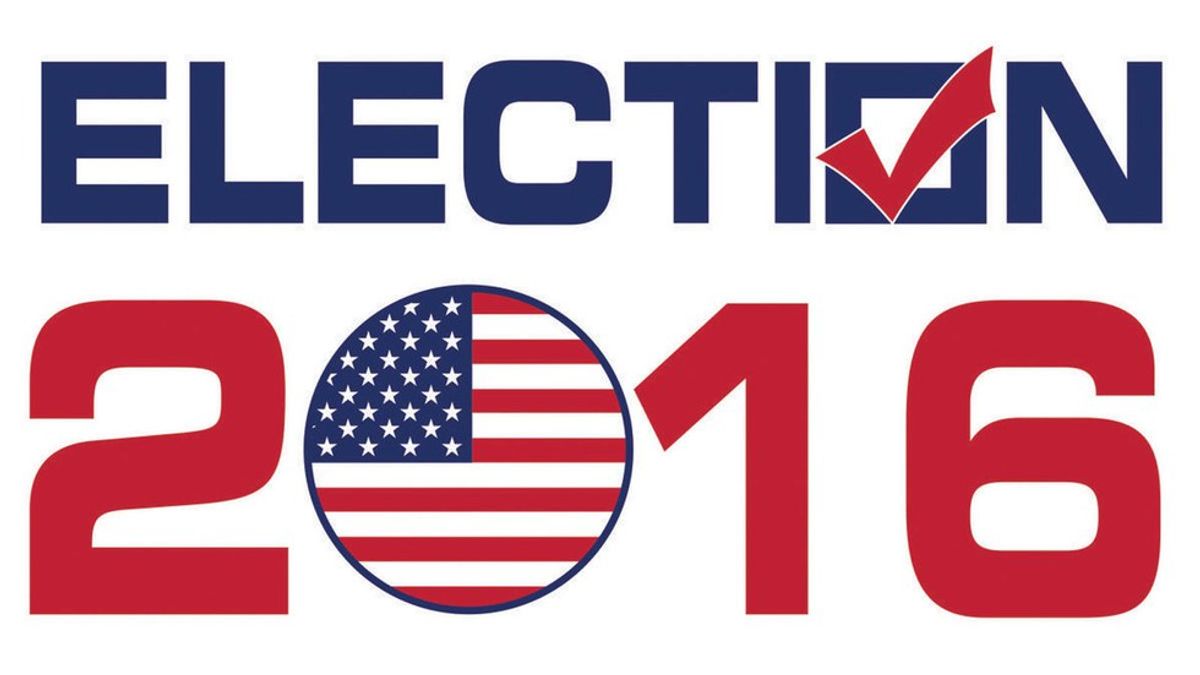 This is it. We've been harassed and harangued for over a year. The time to vote is now. Some of you might be thinking that you would really rather not vote for the "lesser of two evils," or that you would like to stand up to the system, to fight the legislative system. So, you might think that you ought to not go out and vote at all, to really stick it to the man. Or, you might vote third party, or write in. You know, really do your job to show the establishment that they can't control you. GET OUT AND VOTE.

But, the problem here is that it's too late for that. Fighting the system is something that needs to be done sooner, and through means other than just not voting. So, what can you do, and why should you do it? GET OUT AND VOTE.

Let's start with the "lesser of two evils" bit. This is problematic for a few reasons. First, the two candidates are the only real options. Any chances of having someone else was lost in the primaries. We had our chances to vote for someone else, and only 28.5% of eligible voters turned up for that. While that number is exceptionally higher than any other primary (except for the 2008 one), it is obviously a disappointing number. Also, while it might feel like the "lesser of two evils," one of the two is a better choice for you, for your family, your friends, and for your country. GET OUT AND VOTE.

Now, how about just not voting? Just staying at home on Tuesday, eating nachos, watching Netflix. Sounds great, right? Well, maybe not. In the past 100 years, the voter turnout has not been more than 65%. Less than 3/4 of the eligible voting population has actually turned up to vote? How can people not show up to vote, yet complain about the policies of the people that have been put in charge? Not only are we slacking at the primary level, we are also failing to do our civic duty of vote at the general election. You can just stay at home, not vote, binge watch your favourite show, but you have no right to say anything of any of the policies for the next several years. Voting in a general election doesn't only mean voting for the head of the executive branch for the next four years, presidents have the ability affect change long after the years that they are in office. GET OUT AND VOTE.

Alright, so you've decided to vote, but you still want to show that you are not owned by the consumerist/fascist/communist/whateverist system that currently runs our elections, so you're going to vote one of the few third party candidates. It might not get counted. That's right, you could go ahead and vote third party or even write in a candidate (if you're a #BernieorBust), but it wouldn't do anything. It would be just like you didn't even show up. So, what if the person you want to vote for is on the ballot, running third party, and you just fill that bubble in? You've done your part. You voted, and for someone on the ballot! No one can say that you didn't use your right of voting, no one can bother you when the president does something distasteful, because, hey, you didn't vote for that person, you voted third party. Do you want to know how I can say that, knowing that your vote for third party won't result in a president? Because it never has. Again, the system has failed you. Since the United States uses a winner-take-all system, third party candidates have a very small chance of actually getting any electoral votes. Say that 50% of the population of a state (that isn't Maine or Nebraska) votes for candidate X, 45% votes for candidate Y, and 5% votes for candidate Z. The state has 100 electoral votes to give out, and all 100 of those go to candidate X, even though only 50% of the population voted for that person. Candidates Y and Z receive none of the electoral votes from that state. Voting third party may seem like you're doing something, and in a way, you are. As Huffington Post says, you're protesting. While your candidate probably won't win the presidency, many votes for third party candidates would spark a conversation about the electoral voting process. But, do you want that protest to happen with this election? Do you feel that you could live with either candidate, not worried about what would happen if one were put in charge? Is this the time for you to make a political statement, or just for you to be responsible and choose the candidate who is best for the country?

Only you can make the final decision, and you should put a lot of thought into it. As it is just before voting, you probably have, but here is one last reminder to GET OUT AND VOTE. Also, remember that there is more on the general election ballot than who is running for presidency. Make sure that you have done your research into what is on your state's general ballot, and their individual rules of whether or not you can take pictures of your ballots. On Tuesday, everyone should be wearing an "I Voted" sticker. GET OUT AND VOTE.