Glasses: An Accessory In Life
Odyssey

Glasses: An Accessory In Life

Aside from being audio impaired (I’ve been having to wear hearing aids since I was born) at the age of 18/19 I was also visually impaired. 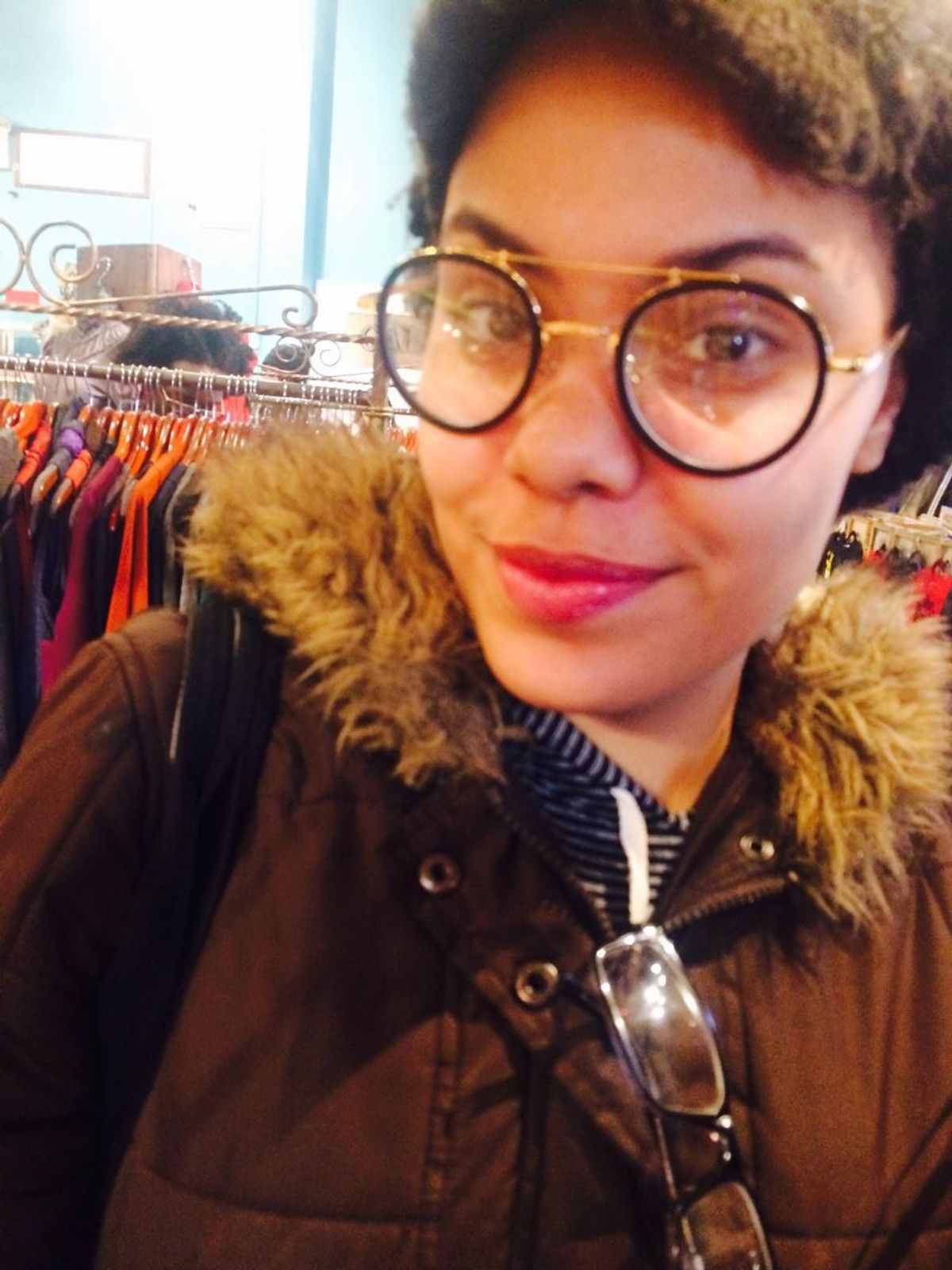 Let me preface this by saying that people in my household had no issue telling outside people how proud they were of me but when we were alone I felt anything but coming from them. Aside from being audio impaired (I’ve been having to wear hearing aids since I was born and I don’t) at the age of 18 or 19 I was also visually impaired. I couldn’t see from far. Everything was blurry.

Add glasses, a necessity that could be seen as an accessory, to the mix of things I now had to worry about with my family. Come picture time now it’s “TAKE OFF your glasses.” I don’t know what taking off my glasses is going to do to the picture. Is the glare from my glass coming in the way? Does the fact that I wear glasses make me seem even more impaired? Or am I wearing the wrong type of glasses? Are there types of glasses out there that make it acceptable for me to wear and still take a picture?

Over the years, it hasn’t gotten any easier. Because of that doubtful voice that’s been implanted in my head, now I just automatically take off my glasses before I take a picture. And if it’s too late I tell them to take another one.

Let me be clear that there is nothing wrong with wearing glasses. Glasses make you see better and they CAN be used as an accessory. There are so many frames and styles out nowadays that finding one that matches your personality is not an issue. There are wide frames, tortoise shell style, aviator, full-rim metal glasses and so many others.

I have tried a few in my life, none of which I can remember at the moment. Except for my latest one. I had a doctor’s appointment at the beginning of October and I decided to go for a wider frame. I got rounder glasses and a tortoise shell style. Before those, I had square black frames.

Sometime last year, I went to a shop in Chelsea Market in New York City and I found Harry Potter glasses. Yes. Harry Potter-style, round shape with thin legs glasses. They were the cutest thing on the planet but they were extremely expensive and it was just the frame. Imagine how much MORE money it would’ve been to put the prescription on? An arm and a leg I am sure.

So here’s what I have to say to those that tell me to take off my glasses when taking a picture, to smile more or dress a certain way. I don’t have to do what YOU want. If YOU don’t like what I DO then that is your business, not mine.

Please refrain from giving me your opinion when I don’t ask for it.