From The Girl Who Is Tired Of Being An 'Almost'

From The Girl Who Is Tired Of Being An 'Almost'

No one wants to be a second choice, let alone no choice at all. 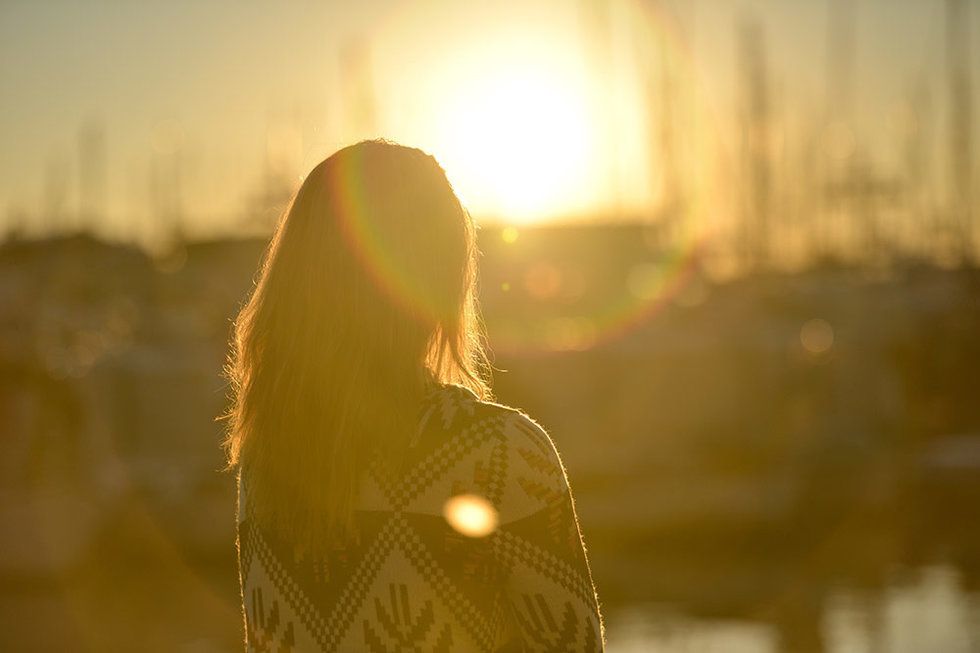 It's no secret that the dating scene in 2019 is hard, romance is basically dead. You can order up a partner faster than a pizza from dominos. Men rarely approach woman anymore, and if they do it seems to only be for one night stands, not for the genuine interest of getting to know someone.

Like most other singles, I'm out of ideas and don't know how to land a stable relationship in this age of false intentions and no commitment.

I've been told about every line in the book on why it doesn't happen because of me like for example; I want too much or am too "serious," or my favorite is that I expect things too soon, but all I actually want is a guy who is honest, loyal and devoted to me. Is that really too much to ask? Seriously?

I've had endless "almost" boyfriends, I've almost become what they wanted. I almost had what I thought I really wanted at the time. However, each failed fling was just one more added instance where I became an "almost" or the "stepping stone girl" aka the girl guys were with before they found their "person" and for the longest time, I didn't care.

I just struck it down as male immaturity that would end in a year, a couple at most, but unfortunately, I think I was wrong and do not see it changing any time soon.

If your intentions are to just use a girl, DON'T. Stop getting our hopes up and just leave her alone.

And don't get me wrong, I'm not letting my relationship status define my worth or the quality of the life I'm living. Thus far I've done everything on my own and I know I can achieve the goals I have set for my life alone.

If a guy wants to pursue me, and I mean truly pursue me, then great if not I'll just continue to thrive on my own. I've never been the girl who needed a man. I definitely want one, but don't get me wrong I will not be devasted without one.

But in all honesty, why me? Why do guys only see me as an almost? Why am I not worthy enough to be something more than that to someone? Why do they lead me on just to drop me in a few weeks like it was nothing and then in a couple of weeks end up getting serious with someone else? I'm just truly baffled.

I just feel like the odd one out. I would love nothing more than to have a partner, share all life's moments with. Someone who will be there with me through it all and kiss, hug, and love me. Even something as simple as walking downtown holding hands with someone would be a dream to me.

Life is short, I want young love. I want all that a relationship entails, the good and the bad. It's just frustrating being the only single one in your group, listening to everyone's relationships and having nothing to contribute because what you experience isn't even real.

But until people figure their stuff out, I will gladly sit back, be single and wait until someone is truly ready and makes it worth trying because I will not be someones "almost" again. I'm not just a little stop on the way, I am the destination.