Girls Can Bust Ghosts (And Glass Ceilings Too)
Odyssey
CurrentlySwoonLifestyleHealth & WellnessStudent LifeContent InspirationEntertainmentPolitics and ActivismSportsAdulting
About usAdvertiseTermsPrivacyDMCAContact us
® 2023 ODYSSEY
Welcome back
Sign in to comment to your favorite stories, participate in your community and interact with your friends
or
LOG IN WITH FACEBOOK
No account? Create one
Start writing a post
Entertainment

Girls Can Bust Ghosts (And Glass Ceilings Too)

The 2016 reboot has positive messages for young women. 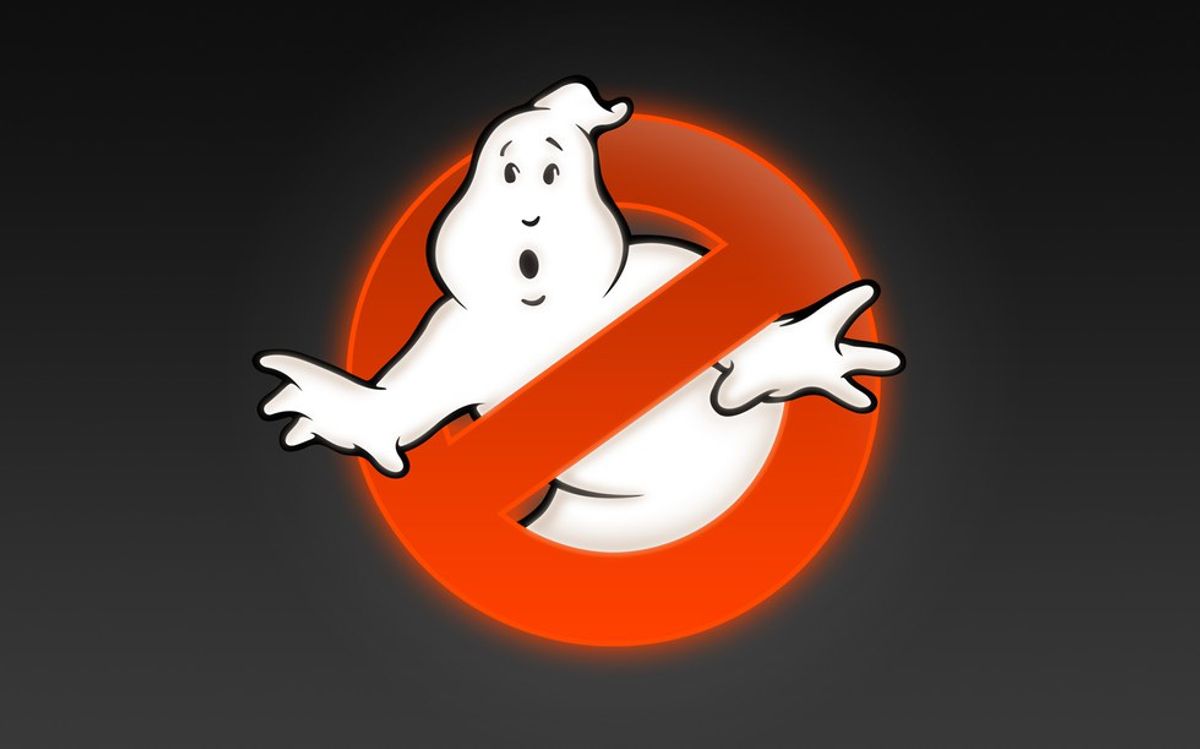 Rebooting the 1984 classic Ghostbusters with a female cast in 2016 has caused a lot of controversy. Skeptics have argued that there's no way girl Ghostbusters can live up to the original, in terms of action or comedy. Some have even gone so far as to claim that a reboot will ruin the original AND their childhoods. After seeing the movie, I have to agree with New York Times reviewer Manhola Dargis, who said it best: "Girls Rule. Women Are Funny. Get Over It."

The reboot was laugh-out-loud hilarious and suspenseful enough to have me clutching the armrests (greasy popcorn fingers be damned). But even more importantly, it's sending a message to young girls through it's positive representation of women.

Of the four female main characters, three are scientists. That's fairly revolutionary for a Hollywood that's lacking in representation of women in science, technology, engineering and math (STEM). Only 17 percent of STEM characters are women in family films, even though the real percentage of women in STEM is 24 percent. This discrepancy is not just unrealistic. It's a disservice to young girls who aren't getting the exposure or reinforcement they need to believe that women can be successful in STEM careers. Representation matters. As feminist and activist Sheryl Sandberg put it, "When our films depict strong women in leading roles, we show girls they can become anything they want to be—including a ghostbuster."

Ghostbusters also gives girls a positive example of female friendship. It's a movie that portrays platonic relationships between women as genuine and important. Instead of the typical jealousy, backstabbing or betrayal that plague female friendships in media, this film gives us women with purpose working together and genuinely caring for one another. The bond between all four of the ghostbusters is one of solidarity, support and loyalty. Abby (Melissa McCarthy) and Erin (Kristen Wiig) reconcile an old fight at the beginning of the film; for the rest of the movie, they have each other's backs. Ghostbusters doesn't need a romantic relationship. Erin diving into an otherworldly portal to rescue Abby and Holtzmann's (Kate McKinnon) brief but touching toast about finding a family has all the heart an audience needs.

Rebooted Ghostbusters isn't a flawless film and it's not the feminist holy grail. Leslie Jones' character Patty dances dangerously close to the Sassy Black Woman trope—and how come the black woman is the only one who's not a scientist? There are valid critiques to be made about the movie. But it's a game-changer in that it portrays women being brilliant, kicking ass and saving the day. Period.

Nicole Marie Nigro
Individual Creator
9033
c1.staticflickr.com
Where to start...... Let me start with the cliche that life throws us curveballs and what we do with it is what counts.