Girl Code- Being a Woman in Technology
Odyssey

Girl Code- Being a Woman in Technology

A monopoly in a world of binary 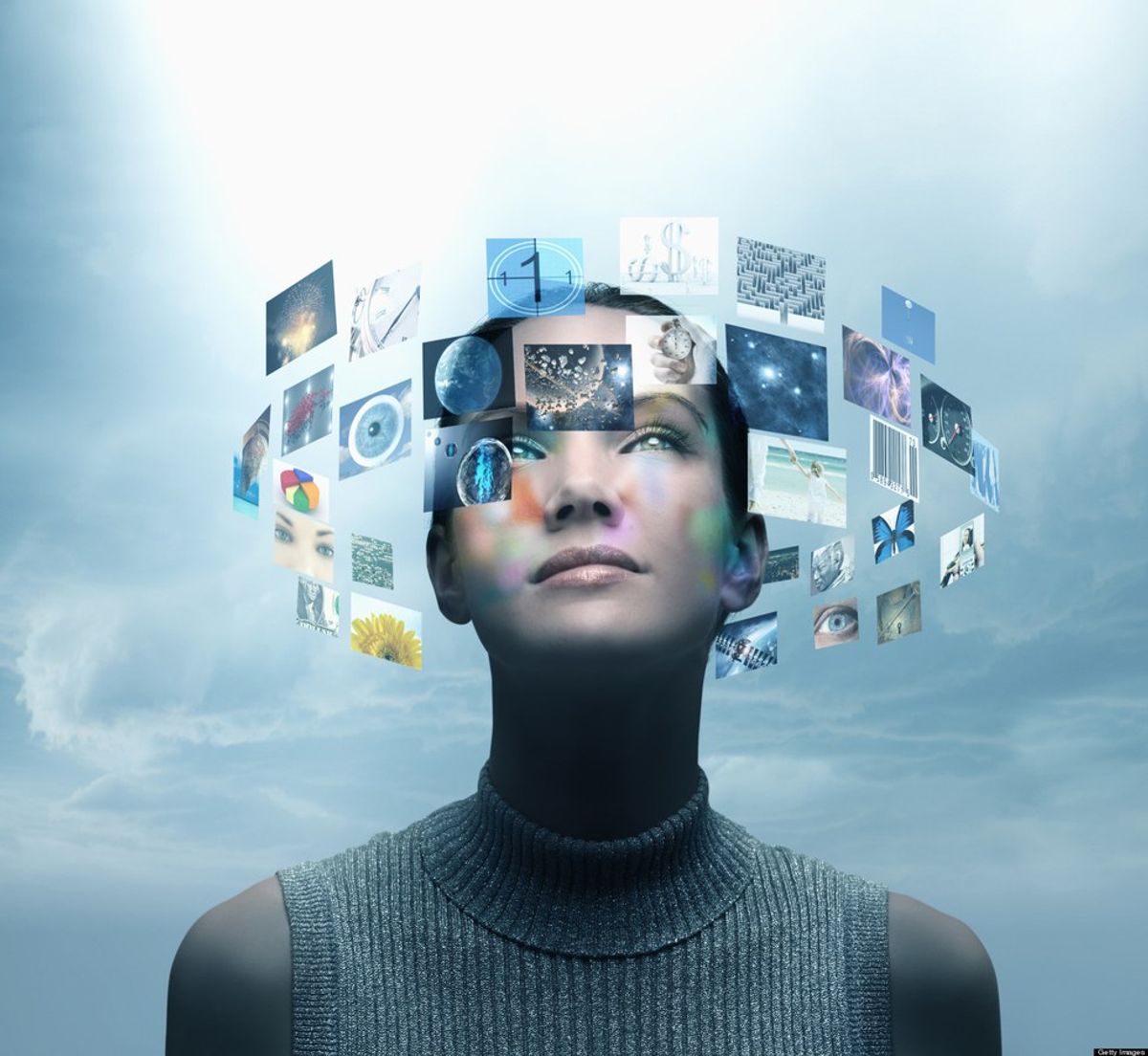 The annual Grace Hopper Conference, a Celebration for Women in Computing, is this upcoming week in Houston, Texas. It is the largest gathering of female technologists. All of that is great and wonderful, and it provides an exciting opportunity for women all over the United States to come together and celebrate their profession and their passion. However, one of the fundamental reasons GHC exists is actually a lot deeper than that. Women have been struggling for equal opportunity and representation in technology for decades, and it's so ingrained in our culture that oftentimes we don't realize it's a problem. Being a woman in technology, I want to bring light to this issue so you can join me in my quest to hack this gender gap.

Let's take a look at the numbers. A study from NPR reported on October 21st of 2014 notes that while the percentage of females studying medicine, law, and the physical sciences has increased since the 1980s, those studying computer science has decreased by nearly 20%. It's no question that getting equal representation of the sexes in STEM has been a problem for decades, but the numbers for computer science are dismally low. But why exactly is this?

Believe it or not, the problem roots itself in at a young age, about during the time when boys and girls start to differentiate between what is meant for boys and what is meant for girls. Children start becoming more and more hyper-aware of their gender and what behaviors and attitudes are associated with it on a societal level. Playing with computers, video games, and building things with LEGOS or what have you, are most commonly associated with boys, while superficial toys such as Barbie dolls are associated with girls. From a young age, it just doesn't feel right that a girl should be engaging in the same activities as boys. Oftentimes, girls don't even get the exposure to problem-solving activities at a young age, and don't figure out until later that it's something they really enjoy.

As time goes on, the problem doesn't get better. An analysis reported by Fortune Magazine of April 20th 2015 found that while female computer science students asked 26% more questions than male students, they answered, on average, 37% fewer questions. Women are also more likely to be interrupted, speak for shorter periods of time, and have their words be ignored by instructors. After talking to some friends about this issue, I found that they've experienced this personally and can validate the numbers. Girls on the whole have a less-than-stellar classroom experience, and it only persists on the other side of the graduation stage. Retention rates for women in technology are lower than ever, meaning that of those who stick it through and receive the college degree, several end up not staying.

One big culprit for low retention rates in computer science is something called "brogrammer culture", a laid-back, fraternity-style culture featuring lots of drinks, hours spent up coding, watching football and eating greasy pizza (I'm only slightly exaggerating). Tech companies with brogrammer culture can breed hostile environments for women. In such environments, when a woman tries to assume a leadership position and take charge as a man would, they are seen as uptight, aggressive, and unwilling to have fun.

Technology wants more women. Technology NEEDS more women. Technology is feeding the world, building into what it will be tomorrow, the day after, next week, next month, next year. Right now we're living in a world where the engineers of success are homogenous in every way. Steve Jobs, Mark Zuckerberg, Bill Gates... you name it. By not pushing for more diversity, you willingly silence the voices of minorities, and you are giving the green light to tomorrow's world, a world that only answers the demands of men.

To provide solutions to the world's problems using technology, there needs to be all kinds of perspectives. Luckily, there are things both men and women can do to help solve this problem.

It doesn't take a hacker to hack this gender gap.

On my campus, we have a club called Computing For All, one that seeks to improve diversity and make these issues in technology known campus-wide and throughout our entire city. If you don't have one on yours, start one.

If you're in the industry, fight brogrammer culture, and make sure all voices are being heard in team meetings and social events.

And most of all, if you're a girl in computer science, don't give up and keep fighting for what you're passionate about. Maybe in your garage, over a mediocre bowl of ramen, you'll innovate the next world revolution. That's something a little better than mediocre.

Glorie Martinez
2969
Why I Write On Odyssey