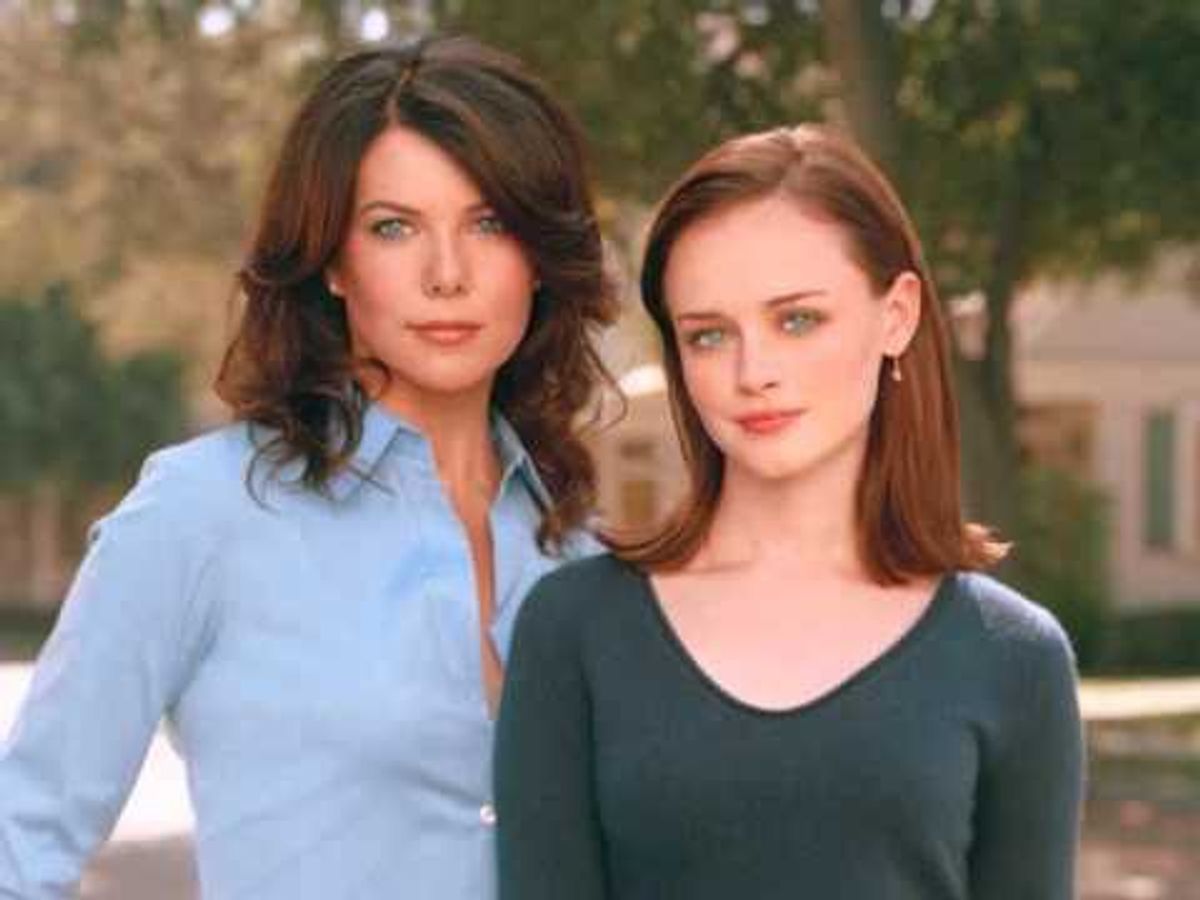 Throughout its seven-season run and for years afterward, fans of "Gilmore Girls" have praised the show and its creator, Amy Sherman-Palladino, for its feminist ideas and strong female characters.

With the Netflix revival of "Gilmore Girls" on the horizon, I have seen a myriad of articles, tweets and Facebook posts concerning the show. I have researched through books, scholarly journals and re-watched every single episode ever aired, only to conclude that I completely disagree with the idea that "Gilmore Girls" is a contemporary feminist television show, and any third-wave feminist probably should, too.

An article titled “10 reasons Gilmore Girls was the ultimate feminist TV show” credits Lorelai Gilmore for her sense of independence and her rejection of traditional gender roles and the wealth of her family to raise Rory as a single mom. What articles like this ignore are issues of the show’s heteronormativity, lack of intersectionality and use of therapeutic rhetoric to praise women for working hard without speaking of the social injustices women face. After all, Lorelai Gilmore is portrayed as a thin, white woman who, despite her rejection of her parent’s money, still uses it as a last resort to pay for her daughter’s private preparatory school, leaving the truth and hardship of being a single mother in the dust.

I'll start from the beginning.

The iconic first line of the WB’s 2000’s dramedy is Lorelai Gilmore’s plea for a man to allow her a sixth cup of coffee for the morning, as the diner owner named Luke Danes chastises her for her coffee addiction.

In a behind-the-scenes documentary titled “Welcome to the Gilmore Girls,” Sherman-Palladino reveals that Luke Danes, Lorelai’s eventual love interest, was originally a woman.

“One of the notes that I got was ‘There’s a lot of chicks running around here. Can we just have some more testosterone,'” Sherman recounts with a giggle.

Hearing this immediately made me wonder how the show would have changed had the character of Lorelai been a lesbian, as Sookie St. James was originally intended to be. The Huffington Post quotes Sherman-Pallaidino, stating:

“Things were different back then. The networks were very different in how permissive they would allow you to be. So, Sookie was originally supposed to be gay, but that was a non-starter at that time,” showing both heteronormativity and a lack of intersectionality forced upon “family friendly” television shows of the time.

Another way in which "Gilmore Girls" lacked intersectionality was on the topic of race. In a scholarly article entitled “It Takes a Classless, Heteronormative Utopian Village: Gilmore Girls and the Problem of Postfeminism,” Danielle M Stern writes:

“Throughout the 7 seasons, Gilmore Girls featured only five non-white primary and recurring characters.”

Stern goes on to state:

“The tensions between the Kims play out as a generational divide of new and old worlds, with small-town America clearly being the mythical ideal to which to aspire. Lane is simply a rebellious teenager striving to be a successful musical artist, unchained from her overbearing, no-frills mother. More relevant to race politics is Lane’s efforts to pass as White, or at least, not Asian. Lane’s choices rest comfortably in the postfeminist landscape of Stars Hollow, where individuality and personal choices eclipse actual institutional discrimination or geopolitical tensions.”

Finally, in a graduate thesis paper for the University of Akron, Lisa A. Davis writes on Therapeutic rhetoric:

“Rather than encourage women to channel their social frustrations into social activism, popular shows emphasize that women should take responsibility for their own problems.”

This is the ideal world that "Gilmore Girls" creates for both Lorelai Gilmore and Lane Kim.

“Thus, not only do television’s single female characters appear isolated and individualist, but their race, economic status and sexuality are unrepresentative of women in general… Indeed, the show is the ultimate presentation of the American dream, single mom style, even as it elides the class and race realities that make Lorelai’s success possible in the first place,” Davis writes in her thesis.

As a young teenager, "Gilmore Girls" gave me role models to look up to that weren’t Britney Spears or Avril Lavigne, to which I will be eternally grateful, but the show followed a script of unrealistically thin, privileged white women following their dreams through hard work and family money—ignoring social context, race relations, the reality of single motherhood, even the reality of how much they ate, making Gilmore Girl’s idyllic portrayal of women in the 21st century hypocritically feminist.

"Gilmore Girls" was feminist in the way of Elizabeth Cady Stanton—enough to inspire white women of privilege while ignoring, even degrading, various other social injustices and minorities for personal gain. It was certainly exemplary of white feminism, but not the third wave feminism the world needs examples of today.

Perhaps Netflix can change that. "Gilmore Girls: A Year in the Life" is set to release in late 2016.