This idea that you make plans and just follow through on them? How genius. 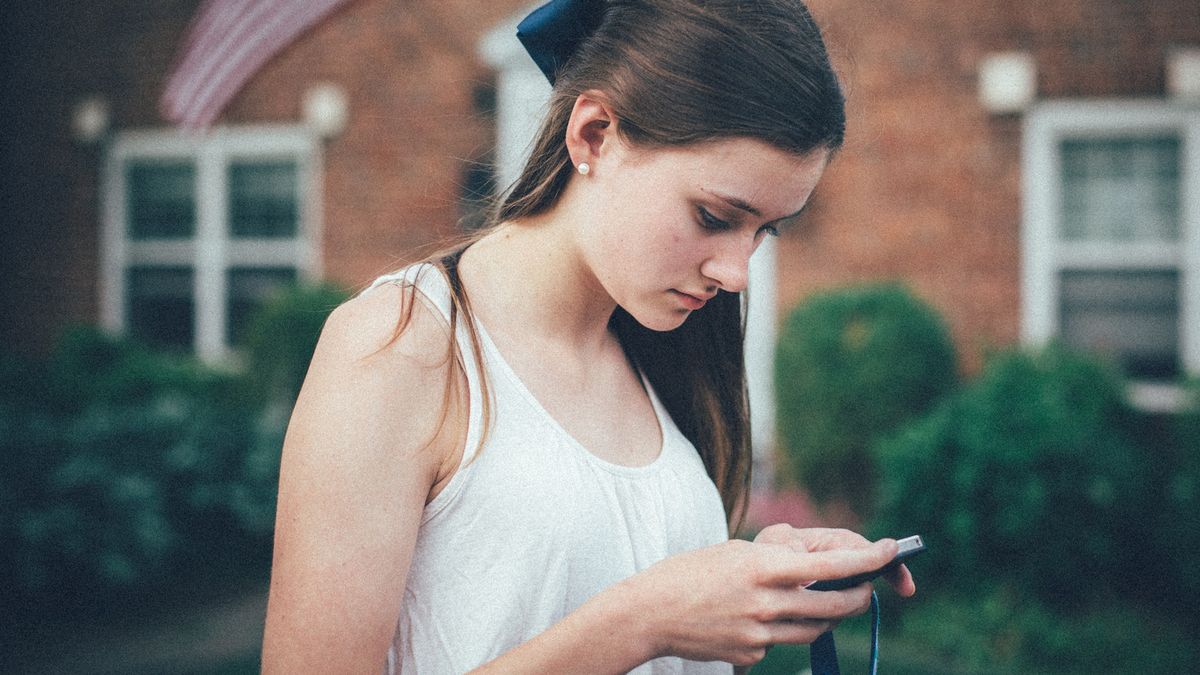 Sometimes I think about what the world was like before cell phones and social media.

I’ll give those of you who didn’t realize there was a time before a moment to regain a normal breathing pattern...

But seriously, before Google Maps and Instagram filters. Before there was an App for that. Before...

There was a little something called accountability.

I’ll repeat that for those in the back who may not have heard it the first time: accountability.

As good ol’ Merriam-Webster says, it’s, “the quality or state of being accountable; especially: an obligation or willingness to accept responsibility or to account for one's actions”.

Let’s dissect that a moment. An obligation or willingness.

Obligation is intriguing here because it implies that there’s an innate sense of duty and willingness, which is equally as fascinating because it refers to a voluntariness.

With that in mind, I’d like to talk about a phenomenon that has become so normal these days that there’s actually a word for it.

Now, since we’re in the habit of defining things, let’s do so.

For this, we have to refer to the ultimate guide for all terms modern and colloquial: Urban Dictionary. They define ghosting as, “The act of suddenly ceasing all communication with someone the subject is dating, but no longer wishes to date. This is done in hopes that the ghostee will just "get the hint" and leave the subject alone, as opposed to the subject simply telling them he/she is no longer interested”.

Well, there you have it, the modern appropriation of a word that used to refer to the appearance of an apparition on a television or other type of screen like in “The Ring.”

That’s OK, though, it weirds me out a little that the thought of this concept had occurred frequently enough that a term had to be created for it.

Anyway, let’s talk about ghosting and how it might relate to our earlier definition of accountability. For this, we might need to go back in time again.

Speaking with my mom I was able to get more of a handle on the mysterious days before cell phones, specifically, when it came to social interaction. Social interactions here are referring to both romantic and platonic.

Apparently, this time was after dinosaurs had gone extinct, just for your reference.

Back to our conversation, let’s start with dating. It seems that plans were made either in person, on the phone (you know, the type with the cord attached to a base), in a letter or through the grapevine.

There would be an agreed upon time and an agreed-upon place and apparently, the two parties would just show up. And if one party did not show up it was because they were standing up the other party and were, therefore, a schmuck, there was an emergency or that person was straight up dead somewhere.

Doesn’t that sound crazy simple? Well, as simple as dating can be, anyway. This idea that you make plans and just follow through on them? How genius.

No Snapchatting about it, no texting memes back and forth. It’s just assumed that after both parties agree, it’ll just happen. The lead-up and execution seem so maddeningly simple.

And isn’t it crazy how accountability like that sounds crazy?

Enough about that, let’s get to the good part, the reason we’re all here. The main event.

Now, sometimes people just don’t click, sometimes people look better and sound better in their profiles than they do in real life. Sometimes when you’re in the very beginning stages of dating with one person, another option comes along that you can’t pass up.

Sometimes you find that you’re not ready for an emotional commitment. And sometimes, life gets busy, and you forget to respond to someone.

But something that doesn’t need to happen is just peacing out of someone’s life entirely. Like seriously, what happened to you, who hurt you or steered you so wrong in life that you think it’s an option to just not say anything.

And you don’t have to be brutally honest, you can even tell a white lie if it’s a subject that’s too harsh or personal to drop on someone. But be present and understand that the respect that you demand so much for yourself other people deserve as well.

Be accountable. Understand that even if it doesn't look like it that person invested time, and potentially expensive make-up, so the least you can do is acknowledge that.

It’s called respect, and I’m not going to define that one because if you don’t know it then I’m holding you accountable to go ahead and look it up for yourself.

And when it comes to friends it’s no different, in fact, ghosting a friend can hurt a person worse than if you were dating them and just dropped off the face of the earth.

Sometimes friends reveal themselves to be toxic or unhealthy influences in our lives or maybe they’re actually a really good friend, but you just don’t have time to invest in the friendship right now.

Instead of just leaving them hanging, I have a radical idea for you: tell them. Look, I’ll even give you a template that you can copy and paste and just rework depending on the specific situation:

“Hey, I’m sorry I’ve been unresponsive lately, I’ve just gotten so busy at work. But we should catch up soon”.

I like that one because it’s vague enough that if you end up having more free time immediately you can reach out or if it takes a few months you’re still in the clear because you did the respectful thing.

But for the harder conversations, the permanent ones that people always avoid, there’s no template I can give you. And even though it’s unpleasant, sometimes really unpleasant, what’s more unpleasant is being permanently ditched by someone you thought was your friend.

So these times call for putting on your adult hat and doing the unpleasant thing because life requires making a few sacrifices, it just does.

The disturbing thing here is that there needs to be a template. That doing the respectful thing, that being accountable is so infrequent and uncool that it has to be a discussion.

So, let’s be better. Let's stop ghosting each other. I know this whole concept may seem archaic, dated or old fashioned, but sometimes, old school is the best school. Respect isn’t something that should fall by the wayside.

And I don’t care if I have no chill about this. My chill is gone, it went with that last schmuck who ghosted one of my best friends.

And I also don’t care if you have to put a bohemian pattern on it and post about it casually being at Coachella, if that’s what you need to do that’s fine, just keep respect trending.