Ghosting Is A Totally Acceptable Form Of Self-Protection, So Get Over It

Ghosting Is A Totally Acceptable Form Of Self-Protection, So Get Over It

Everyone hates ghosting but, honestly, it's ok to do it. 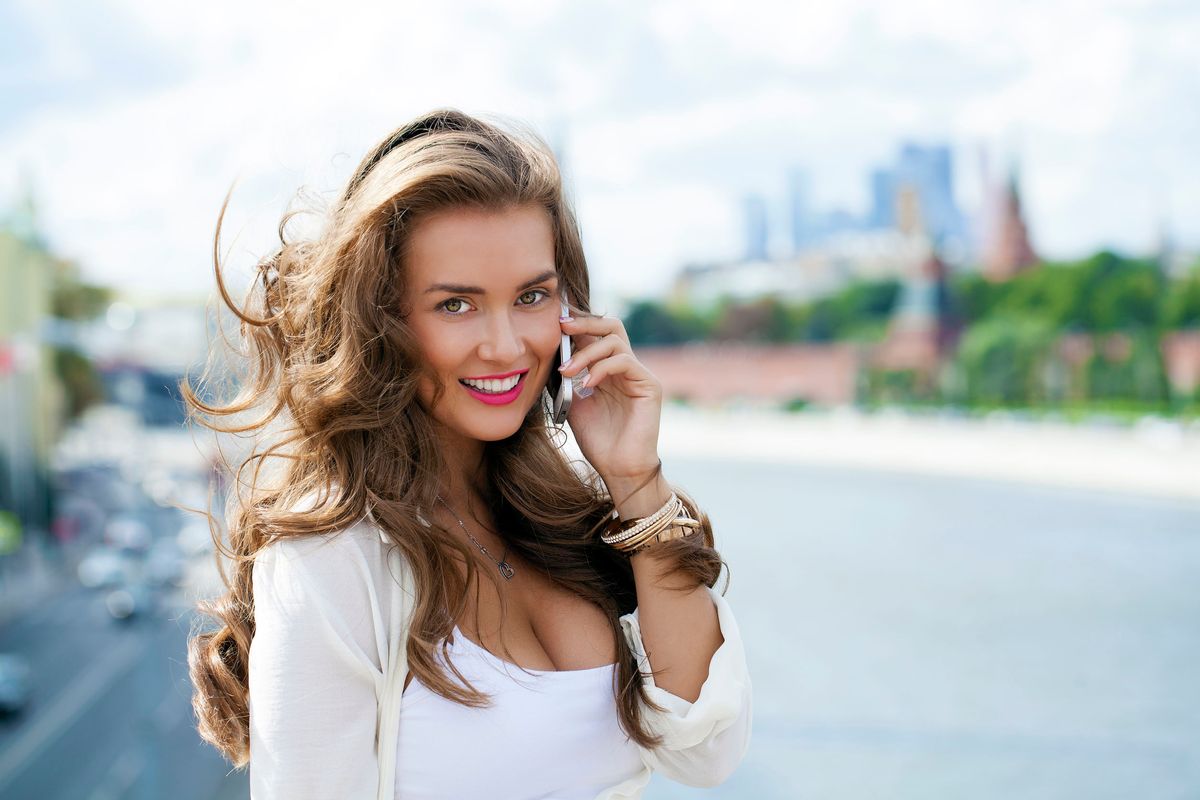 If there's anything that people who date online seem to universally hate, it's ghosting. When you're talking to someone consistently or have even met up a couple of times, it doesn't feel great when they decide to just stop talking to you, with no warning and no explanation.

I've ghosted people and I've been ghosted myself. Nearly everyone on online dating platforms has experienced ghosting as well, whether that be from the giving or the receiving end.

Despite how much people dislike the idea of ghosting, I believe that it's a completely appropriate way to let some casual encounter know that you're no longer interested and that ultimately no harm is done.

Why do people ghost? It can be anything from feeling uncomfortable to not having a good time to finding someone else to "just not feeling it anymore." Regardless, these are all appropriate reasons to end a casual dating encounter and they owe the other person no justification.

I ghosted a guy who I matched with on Tinder. We exchanged numbers and then he started ordering me to do things and calling me multiple times until I'd pick up. He made me uncomfortable and I felt unsafe continuing to get to know him so I decided to block his number and un-match with him on Tinder. No harm done.

Just moments ago, I blocked another guy who sent me a Snapchat proudly toting his confederate flag memorabilia. I've got a strict "No Racists" policy. #SorryNotSorry, that conversation was over before it even started. Another example of neither of us being harmed.

I've been ghosted by a guy I spent the evening with. We hung out and I thought we'd both had a good time. When I tried to Snapchat him again a couple weeks later, I found that my snap didn't deliver since he'd blocked me from the app. I thought "Oh, that's weird. He must not have enjoyed himself as much as I thought he had." And I moved on. Again, no harm done.

Nobody owes someone else a relationship. People want different things, and especially within the world of online dating, it can be easy to get caught up in your own excitement and then assume the other person is on the same page.

When you're only just getting to know someone; when you've exchanged first names and Snapchat handles, there's no real reason to explain to that person why you don't want to talk anymore.

"I just don't find you attractive."

"I don't see this working."

"I've found a better option for the night/weekend/time being."

These are all hard things to say to someone, especially someone you don't even know.

By ghosting, you leave the door open to interpretation. If they want to believe it's because of their body or their personality of their clinginess or any number of other factors, that's on them. You don't owe them an explanation. And they don't owe you.

Dating is hard enough without walking around like we owe each other something, so let's cut the crap and accept not being everyone's first choice all the time. There are always more fish in the sea and more people to swipe right on.