A Gen Xer's Thoughts on Millennials

What is the issue with the Millennial generation? 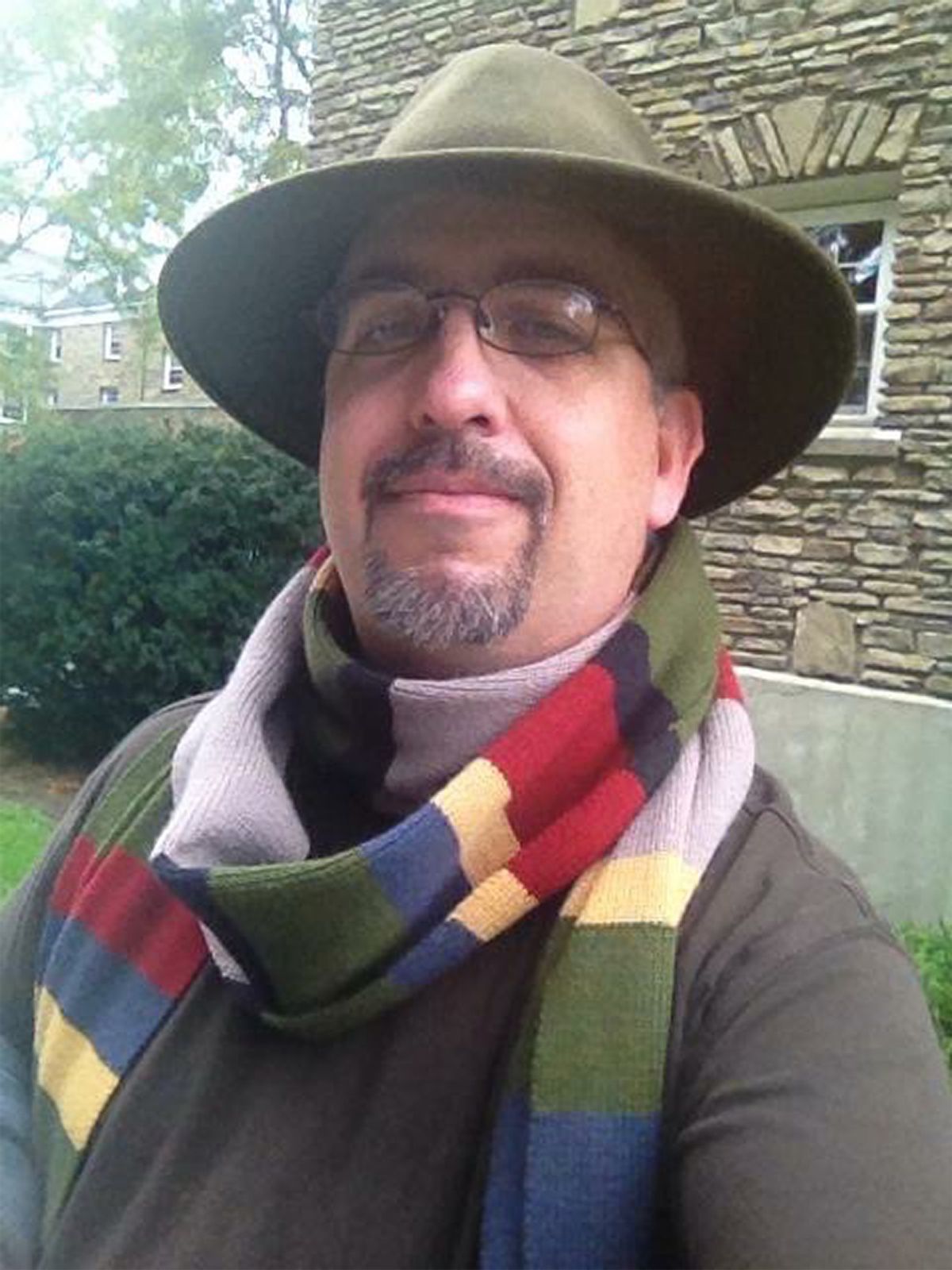 I am a very non-traditional student at a small Christian college in Western New York state. After a career in the Army I have returned to finish my degree and find myself surrounded by people young enough to be my children. No doubt this makes for some very awkward situations. My worldview is vastly different than most of the students I interact with and has led to some rather...interesting...conversations. On more than one occasion I have found myself having to bite my tongue in response to something I overhear or a conversation in which I am engaged. As a member of Generation X I remember growing up with black and white TV, I remember when cable TV became a thing, I didn't have a cell phone, and I didn't know what a video game was until the very late 80's. While I have wholeheartedly embraced the digital world, I have many fond memories of having fun without a digital device.

Therein, I believe, lies my confusion with millenials. These people grew up with computers and digital technology. It is as much a part of their DNA as their ancestry. To these children of the digital age, Facebook, Twitter, Instagram, and all manner of digital communication are their way of experiencing the world. When I was growing up, adventures and trips to the woods were commonplace. In fact, I practically grew up in the forest. Now we have businesses that promote adventures and trips to the woods as a novelty and a "new" way to experience the world. When did the outdoors become new and novel? Where I find peace and relaxation, many Millennials see the unknown, the dark, the terrifying; something to be conquered so they can feel good about themselves as they return to the safety of their digital devices.

Am I bashing Millennials? Not at all. In fact, most of the students I interact with have my utmost respect and admiration. These are hard working people placed in impossible positions in a world that is continually stacked against them. While my opinions and worldview are quite different, most of the students I have talked with are able to engage me in a respectful dialogue and debate. Even with such vast differences, the biggest thing I have found in common with them is that we all desire to be treated with kindness and respect. When you strip down the political differences of opinions, differences in religion, differences in how we were raised, differences in race, difference in sexual orientation it all comes down to how we want to be treated. In this, I have found Millennials have far more to offer than most.

The Millennial generation has proven that they are far more attuned to how people should be treated than most. Look at how many civil rights protests are attended, and in many cases largely organized by, millennials. Where do they get these ideas? Why are they so attuned to this issue than the generations before them? Maybe, it is their attachment to the digital world that allows them to see how awful people are treated on a daily basis. Maybe they are so tired of seeing atrocity after atrocity, committed in the name of some ideology or political bent, that it is their generation that has realized just how messed up this world is. Millennials get a lot of bad press, especially from the older generations, but what have the older generations done to remedy the problems that the Millennials are facing? Indeed it is these older generations who have created many of these problems.

The courage it takes for these kids to go out into the world, after graduation, must be incredible. They are faced with overwhelming odds yet they continue to put their best foot forward and try. Nothing is promised to them but they still try. They try to fix problems their parents and grandparents created. For this, the older generations call them lazy, good-for-nothing, leaches, and all manner of derogatory metaphors. And yet, they continue on. They try to better the world despite the world trying to take them down. Many say that Millennials are a drain on our society. I say Millennials are the KEY to our survival. What possible harm could come of treating everyone with dignity and respect? It won't destroy your religion to treat kindly those that differ from your belief. In fact, many religions demand such.

Caitlin Marie Grimes
University of South Florida
10531
Beyond The States