A true story regarding the harsh reality of gay culture. 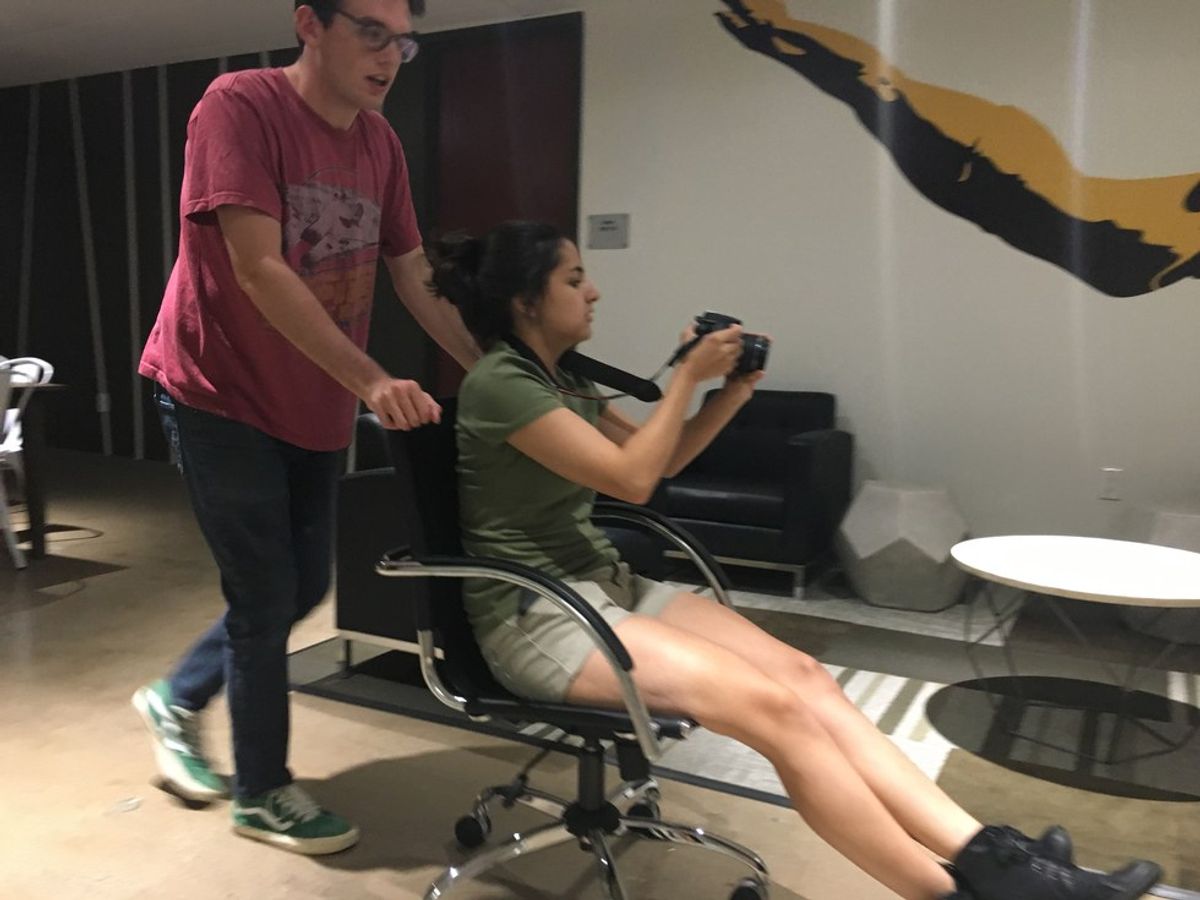 There are certain conversations that are scary to have. Most of them concern politics, religion, or other controversial subjects that demand an opinion. It is hard to find anyone that will explore these topics with you without pressuring you to agree with them.

Most of the time when I find a person that is very firm with their beliefs, I softly agree to avoid conflict. I am not sure if this is more because I am afraid of the conversation to follow, or because I don't think it will affect them if I did voice my opinions.

A friend of mine had a conversation with a stranger earlier this week. The stranger thought it'd be best to flirt with my friend by shoving their political opinions down my friend's throat. My friend decided to endure the opposing opinions, partially because it was interesting, and also due to the fact that he was giving my friend free food throughout the lecture. This stranger eventually dropped a bold statement: "I believe all gays should be shot dead in the streets."

The conversation that followed was one of the most important ones in this day and age.

"What do you mean you're gay?"

"It means I sleep with people of the same sex."

"Right, but why were you leading me on?

"Well, I'm attracted to both sexes. I just didn't think you felt so strongly."

"That's a real shame. I was really starting to like you."

"I can imagine that'd be a turn-off. Do you want to shoot me dead in the street now?"

"It's a little different now, isn't it?"

"I suppose... I don't actually want to shoot them."

"Look, you said what you said, but I forgive you. I just didn't think that someone could feel that way about someone else."

Now, I am not going to stand on a soap box and preach my opinions since I'm unwilling to serve as a spokesperson for a cause that I am unaffected by. I do, however, intend for this story to spur thought. If you discover someone you personally know represents or stands for a cause you are adamantly against, does that change your relationship with them - or even your own beliefs?

(Also, please don't shoot anyone, and not just because it is illegal.)