From Growing Up With A Brother To Gaining 150 Sisters
Odyssey

From Growing Up With A Brother To Gaining 150 Sisters

It’s not as crazy as it sounds 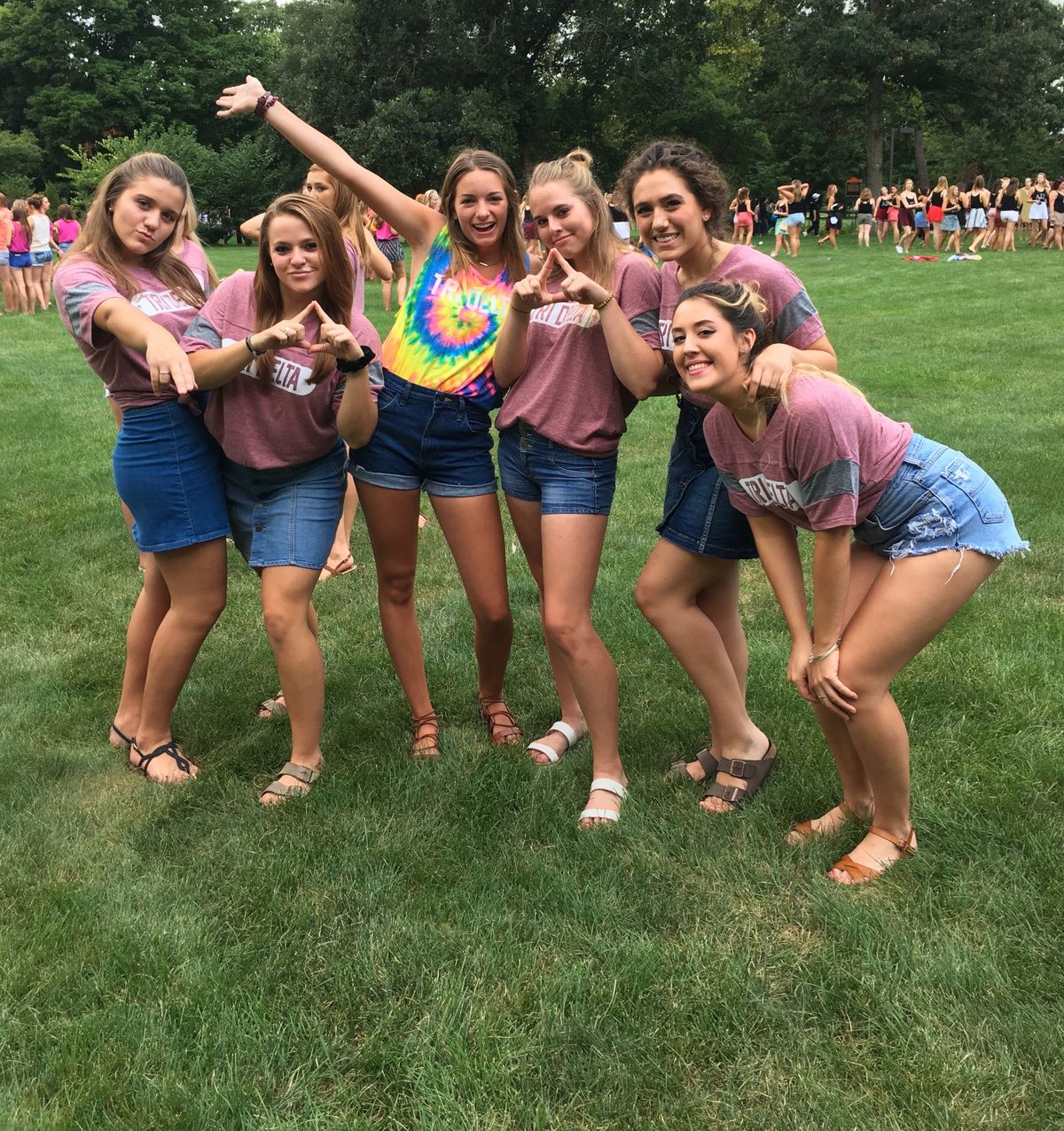 My brother is five years older than me. Although he has always pretty much looked out for me, he clearly couldn’t when I moved 200 miles away from a small suburb in Minnesota to a big college town – Ames, Iowa.

Greek life was never in the stars for me. I am not exaggerating when I say I could never in a million life times see myself being in a sorority (maybe a slight exaggeration, but, you get the point). However, my father insisted saying that being apart of the community was some of the best years of his life. I signed up for the recruitment process with the motto, “Don’t knock it till you try it” ringing in my head.

I couldn’t be more grateful that I decided, pretty last minute, to become apart of the Greek community. I met some great, kind-hearted girls during that recruitment week. All sorority women will tell you that the bond you make with your recruitment group is a bond that can never be broken. I will always have a place in my heart for those ladies and some I do consider sisters even though we aren’t in the same chapter.

I became apart of a house I never thought would accept a little dork like me and so it all began. I’m not going to lie – stepping into my house for the first time after recruitment was scary as hell. For the first year, I constantly struggled with wondering if this was what was best for me. I didn’t learn until the next year that it definitely was.

Living in my sorority house is what sold me.

Having a brother, I never had an extra closet of clothes I would wear instead of just raggy sweatshirts. Or someone I could talk about boys with in the middle of the night. I never had someone down the hall who I could talk to when I was stressed and sad and wouldn’t mind me barging in. I never had that kind of love reciprocated. I didn’t have people I could laugh with in the kitchen about stupid things at all hours of the day. I never had 50 other people to watch movies with. Rooming with my best friends and having more of my best friends just down the hall was, to say the very least, fun.

Gaining so many people in my life was all so new. A lot of the girls I joined the chapter with had already had sisters and I’m forever grateful they opened their hearts to gaining more.