Life Is Too Short
Odyssey

Life Is Too Short

Why we should strive not to kill time. 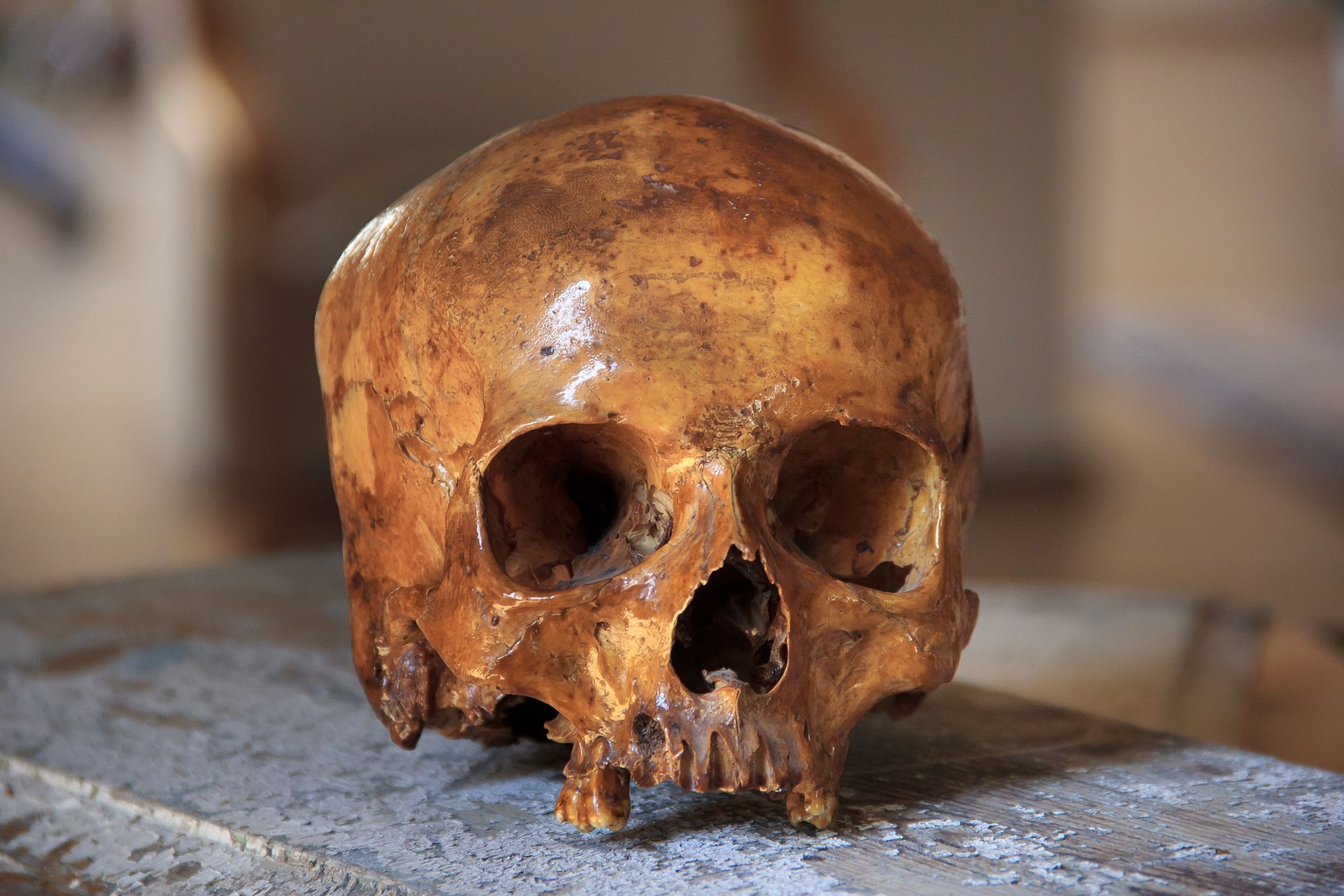 I have come to a point in my life in which many things no longer faze me. I have had to pick up the scattered remains of pets. My family spent years in a lawsuit against our own neighbors. I have even scrubbed human blood off walls. Between experiences like those and the usual crises and stress of a college student, I consider myself to be more jaded than most, and beyond that, harder to scare in general. I heard something that scared me last night.

“Life is too short.”

Usually, there is another phrase to complete that statement so that it turns into something like, “Life is too short to not get extra nachos, or too short to worry about someone who hurt you.” But when I heard that statement last night, it stood alone, complete.

You see, the person who said that was my grandfather. He’s ninety-four.

When most people say that life is short, they hardly ever actually think about how much time they have left. Talking about the briefness of life is in most cases, an excuse to waste time. It is ironic, a morbid joke that people use to shake up the monotony of a life that they are actively forcing themselves to settle for.

The phrase Memento Mori is Latin for, “remember you will die”. It seems distastefully morbid, yet how can it be morbid when it is a simple reminder of all that can be lost? Speaking of death is something of a cultural taboo in most circles, whether because of painful memories, or some point of belief, it is often safer in terms of maintaining a social atmosphere, to never speak of the last unknown. Instead of accepting our temporary nature, we are encouraged to live as if we have an eternity ahead of us, and nothing left to learn.

I do not believe that it is morbid to speak of death. The word morbid itself is used to describe an unhealthy or unnatural interest in diseases and disturbing subjects (including but not limited to dying). When addressing the subject of death in earnest, it is a serious matter, and it should be respected as all serious issues.

Now I must speak plainly. I admit that I waste time. I play games, I watch movies and shows, and even spend copious amounts of time scrolling through media feeds. Throughout all of these things, I realize that someone is making a profit from the time I am spending like this. It could be someone earning from a copyright, a company able to pay its employees because of the viewership of me and my peers. These are basic parts of an economy, and if it were so simple, it would be innocent. But in any machine, there is an element of waste, whether it is in resources or energy, and the systems we live in are still by nature, machines. In the examples above, there is time wasted, time that I can never, ever have back. Even if I live to be 100, I will know that there are the equivalent of days, weeks, months, maybe even years spent doing pointless things to kill time.

Looking back, I find that in trying to kill time, I am killing myself. It is harrowing to hear a relative talking about fighting in World War II, who was married for longer than most people live; talk about how life is too short, and to know that in your own life, you have spent more time trying to do nothing than actually live.