How To Be Friends With The Social Butterfly
Odyssey

How To Be Friends With The Social Butterfly 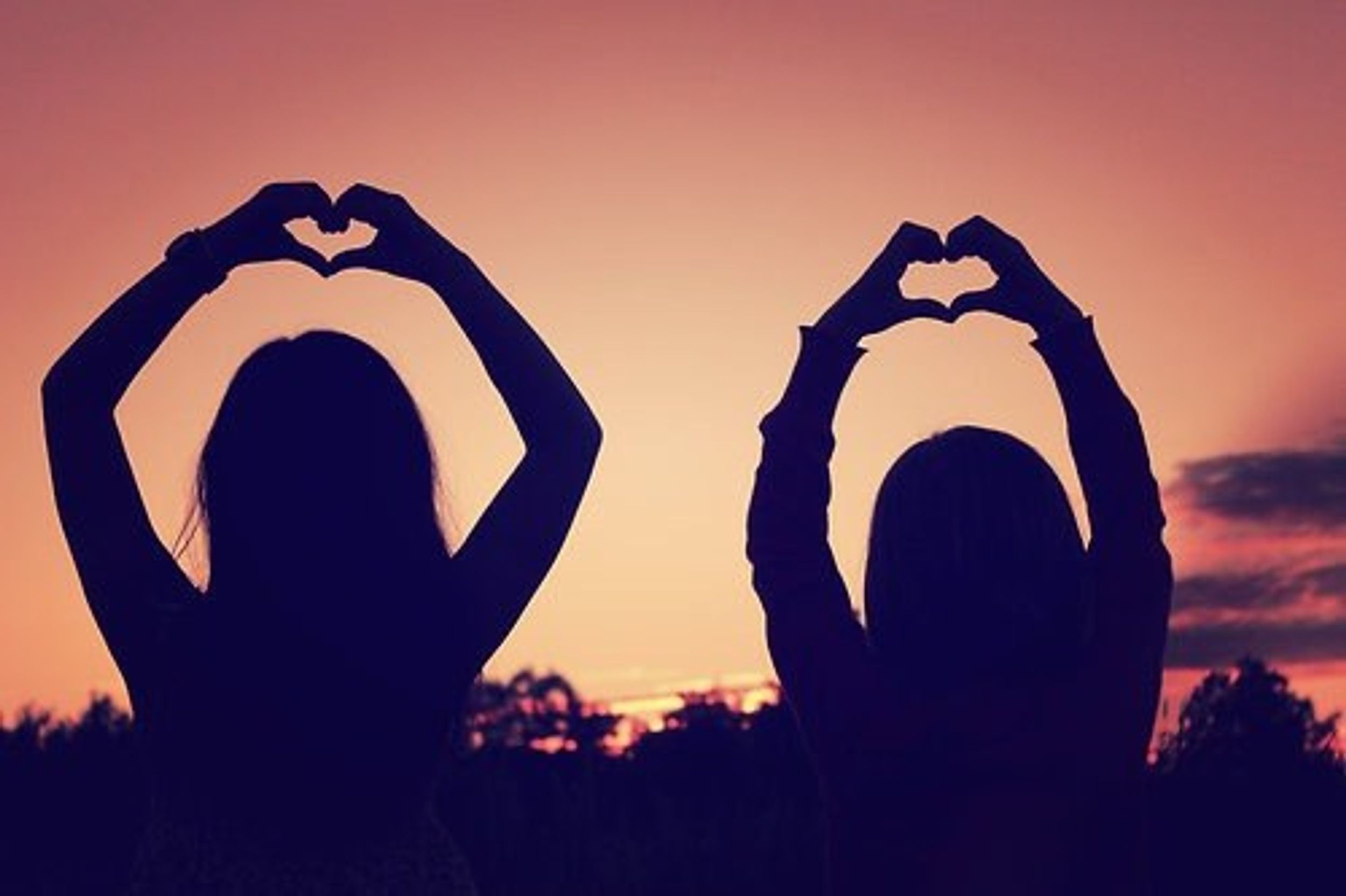 In kindergarten, my dad dropped me off at the same time as her parents did. I can still remember: she was wearing a dress that had letters and numbers embroidered along the hem and she was shy, hugging tightly to her dad. Back then, I was the outgoing one. I wanted to make as many friends as I could, as quickly as I could. And she was my first friend I ever made at school. It helped that her grandma worked in the same building as my mom; we would go together after school and play while we waited for our respective family members to finish up their work.

Then, the summer before the second grade, she left. She moved to another state. She returned in the summers and her grandma always made an admirable effort to get us together; she took us to the pool, she took us on picnics, we had who-knows-how-many sleepovers in her basement, during which we would raid her grandmother’s pantry and listen to a Britney Spears disc because that’s the only one we had. But the summers would always end. We outgrew the sleeping bags we slept in when we would stay over. And she always went back to her home.

That is, until a tragic health issue in her family brought her back to my home. Her grandfather fell ill, and she attended the first semester of seventh grade at my middle school. And it was like nothing had changed. But she left to go back home at the end of the second semester. So it was almost magical, at the end of the summer before our freshmen year of high school, when her parents decided it would be best for her to continue her schooling at my school. It was like Christmas had come early in August. We were best friends and we would be going to the same high school. It was going to be great.

And it was, for a little bit. But life happens. Somewhere between kindergarten and ninth grade, our social roles swapped and I was the shy one and she was the one making friends left and right. And I couldn’t keep up. She was loud and had fifty-seven different laughs; she was flashy and goofy and wasn’t afraid to make fun of herself and that’s what made everyone love her so much. That first year of high school, we both went out for volleyball and we both made the team. We started the season sharing a seat on the bus, but we ended the season with her in one seat and myself in another. I didn’t know what was happening, but she was still my best friend.

That year, we both started talking to boys. I mean, we were always boy crazy together, but this was different. Previously, boys had never been more important than our friendship. But our friendship had changed and suddenly we weren’t sharing nearly as much; we were talking to our respective boys more than we were talking to each other. We sat together in one class and would briefly exchange gossip and everything felt okay. Until that class period ended.

I was in a bad relationship at that time, and hers wasn’t much better. And I think both of us saw the flaws in each other’s relationships but neither of us said anything. Toward the end of sophomore year, I broke off my relationship, messily. And the girl who was there to help me most, wasn’t my best friend. I formed a new friendship with a girl I had known since third grade, and we were fast friends. She was also friends with my best friend through sports. This was the beginning of something I honestly sometimes continue to struggle with.

In our junior year, things started looking up. We were actively making the effort to spend time together. We were the dynamic duo once more, and we had the same circle of friends; there was one girl that she regularly talked to whom I did not. That year, there were six of us, two seniors, two juniors, and two sophomores. We became a posse; we had a group chat and everything. The issue was that while I was friends with all of them, she was still my singular best friend. She, however, called almost every one of them “best friend,” and they each called her that, too. And this was just outlandish to me. How can one girl have more than one “best friend?” “Best” implies that there is nothing above; it’s like first place. And in my head, a friendship was no place for ties. I consistently felt jealous, and I consistently pretended that I didn’t.

Our senior year of high school was our year. I admit that we got senioritis and the big heads. And though we had lost two friends out of our group, we gained two more. It was the two of us and three juniors. And we had a blast. We had the group chat constantly buzzing and we loved each other, for the most part. And I started picking up on the fact that one of this juniors in the group felt the same jealousy that I felt. How could one girl make so many people feel important and then not?

We attended different colleges, which is rough. She’s still out there making friends, and I’m still lacking in that department. And when I see her make an Instagram post that includes faces I don’t know with the caption, “Best friends,” I still feel a pang, just as I know our other friend does. But what I’m coming to learn is that while she may throw around the term “Best friends” like confetti, it means something different to her for each person she uses it toward. I am her longest best friend, our other friend is her lets-get-into-trouble best friend, these new girls are her I-can-still-have-friends-without-my-old-friends best friends. The thing about being friends with the social butterfly is that she’s going to make friends wherever she goes, but she never, ever forgets the ones she has back home. You know that old phrase, “If you love it, set it free. If it comes back it was meant to be”? That is how to be best friends with the social butterfly. That will never fail.