Why College Friends Are The Friends That Last Forever

Why College Friends Are The Friends That Last Forever 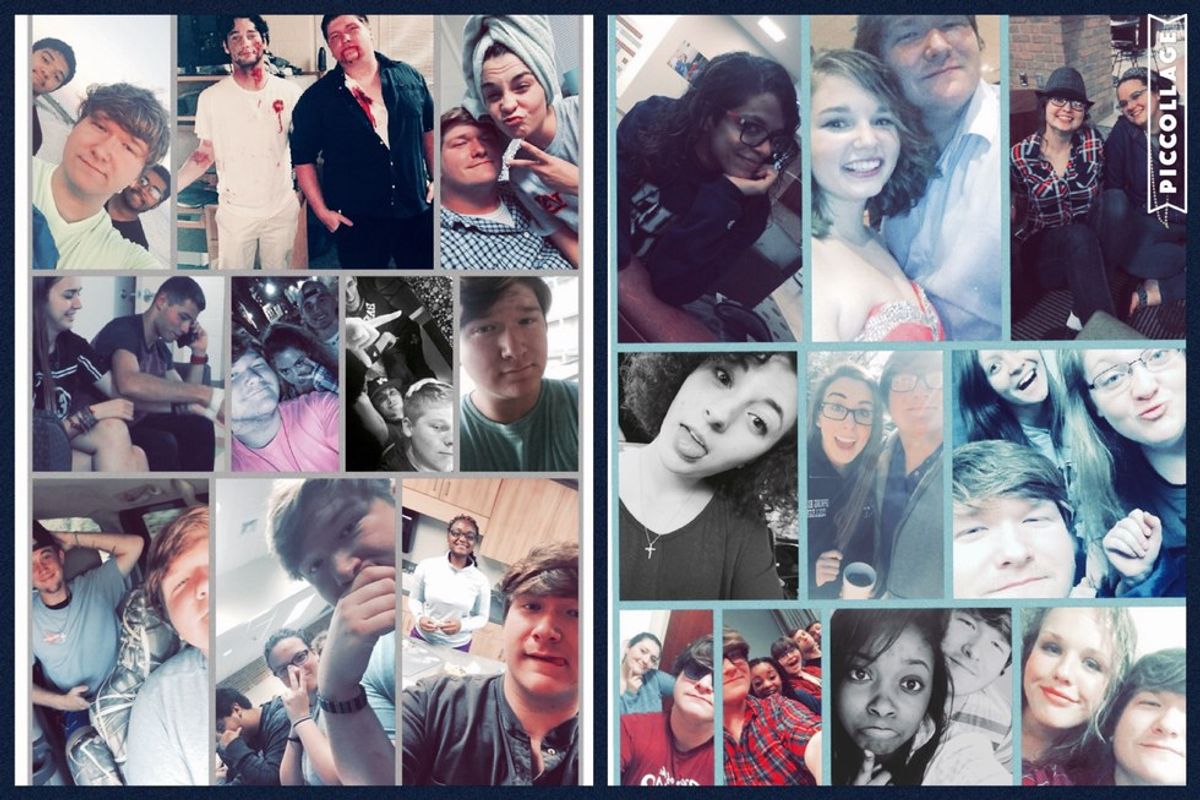 Entering college, I felt like it was a fresh start. I believed that the transition would allow me to be who I truly am and help me find my place in the world. And, of course, it was and it did. Already, just being a year in, I have figured out exactly what I want to do with my life. I have found a lot of clubs and organizations to be a part of. My life is hectic and busy, but I wouldn’t have it any other way.

Most importantly, I have found some amazing friends that I know I am going to have for life. But, what is it that makes college friends stay friends for so long? Well, it’s not just any one thing. It’s many things.

One thing about college friends is that there aren’t any previous expectations of the friendship. Most of the time, college friends are going to have no idea who you were before college. The you they know is the you that you let them see. So, it’s a chance to be completely honest and find friends to accept you completely for who you are.

Also, another thing about college is that almost everyone's way more mature and open minded than what they were in high school. So, even though in high school two people may have not associated with each other due to the two being in two different clicks, in college they can be friends without many people thinking much about it.

College friends can become friends for the strangest reasons. You meet someone in the pizza line because you are both waiting on the same kind, and they could be your best friend a month from then just because of that day. I have a friend that I hang out with more than any of my other friends, and we have absolutely nothing in common. We became acquainted at work and it just sort of grew from there.

Another thing is occupational interests. I have so many friends that we have actually became a lot closer because we are all nursing majors. Those last minute study sessions can make people grow close real quick. Also, it’s just nice to have friends that understand the struggle of having the same major as you.

A final reason is that you live walking distance from certain people for four years. It’s hard not to talk to them. Because you see them all the time, that’s going to grow into late not conversations and random movie days. Then, it grows into you calling them when you need a shoulder to cry on.

I love all of my college friends so much and wouldn’t trade them for the world. For most of them, I have very little in common with them, but know that I will have them forever.