Friends Become Acquantainces Or Even Enemies, But That's OK
Odyssey

Friends Become Acquantainces Or Even Enemies, But That's OK

It makes sense that our relationships with others are constantly changing. 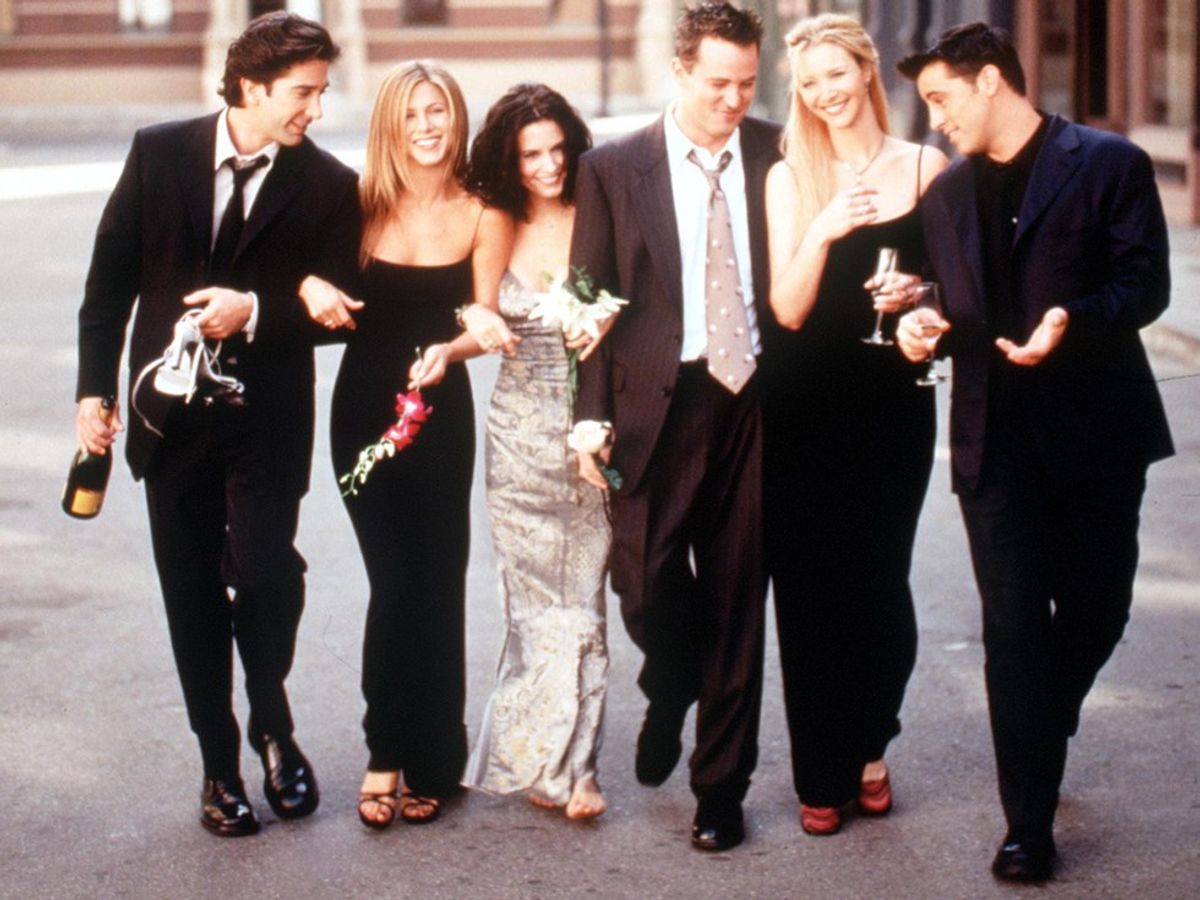 In middle school, I remember how sad I felt when I realized some of my elementary school friends no longer wanted to talk to me. In my mind, it was an act of hostility, a breach of trust. I thought they perceived themselves to be cooler than me; therefore, they dissociated themselves from me. As a child, everything is personal because your world is so small. When you grow up and expand your worldview, you learn to let things roll off your back. You learn to grow thicker skin. (At least, the rest of the world hopes you do — I’m looking at you, Donald Trump.) But our relationships with others remain just as important and, somehow, just as fickle.

It’s amazing how quickly human relationships change. We’ve been conditioned by the media and our own need to rationalize human behavior to think in simple terms. We see someone and automatically categorize our relation to them: Family, Friend, Acquaintance, or Enemy. Professional, Platonic, or Romantic. Can Trust or Can’t Trust. That’s why we become so uncomfortable when others break their patterns and act in a way we don’t expect. Our whole worldview is shaken when a Friend breaks an unspoken law, a mutual understanding, and we have to rename them as Enemy. That’s why I, as a middle schooler, was so upset when I realized my Friends had become my Acquaintances without my knowledge.

We love simplicity, but it’s usually not the case with our relationships. People are complex creatures, and no matter how much time you spend studying psychology or behavioral economics, there is always someone out there who will completely challenge the norm. Your norm. An inevitable factor of unpredictability exists, and it’s frustrating for sure. But it’s also the beauty of being human.

Alexander von Humboldt was a revolutionary scientist in the 18th and 19th century. Other prominent scholars of Humboldt’s time were primarily focused on compartmentalizing nature as science became increasingly specialized and professionalized. In those days, the widespread belief was that nature operated like a machine, that every organism was a cog in that machine. But Humboldt introduced the idea of nature as a living, breathing, interconnected organism. The web of life, he called it. Instead of classifications, he focused on connections. Instead of compartments, he saw a web.

If nature is a web, isn’t its complexity unsurprising? If humans are part of that web, shouldn’t our complexity be equally as unsurprising? For the millions of threads that tie us all together, perhaps we can take a leaf out of Humboldt’s book. It makes no sense to compartmentalize people, no matter how much we want to. Maybe people will always fall short of our expectations because they're not machines that adhere to formulas. Maybe it’s better to just accept the changes in our relationships as they come. Maybe it’s a beautiful thing that we’re constantly breaking the molds we’ve created for ourselves.

If I could go back in time, here's what I would tell my sixth grade self: Friends become acquaintances or even enemies, but that's OK. Sometimes we hurt each other; sometimes we grow apart. People will be people, and the sooner we learn such a fundamental truth, the less emotional baggage we have to carry.