11 Frequently Asked Questions I Hate To Hear As A Latina
Odyssey
CurrentlySwoonLifestyleHealth & WellnessStudent LifeContent InspirationEntertainmentPolitics and ActivismSportsAdulting
About usAdvertiseTermsPrivacyDMCAContact us
® 2023 ODYSSEY
Welcome back
Sign in to comment to your favorite stories, participate in your community and interact with your friends
or
LOG IN WITH FACEBOOK
No account? Create one
Start writing a post
Politics and Activism

11 Frequently Asked Questions I Hate To Hear As A Latina

These stereotypes are damaging to Latinos and incredibly frustrating, and it needs to stop. 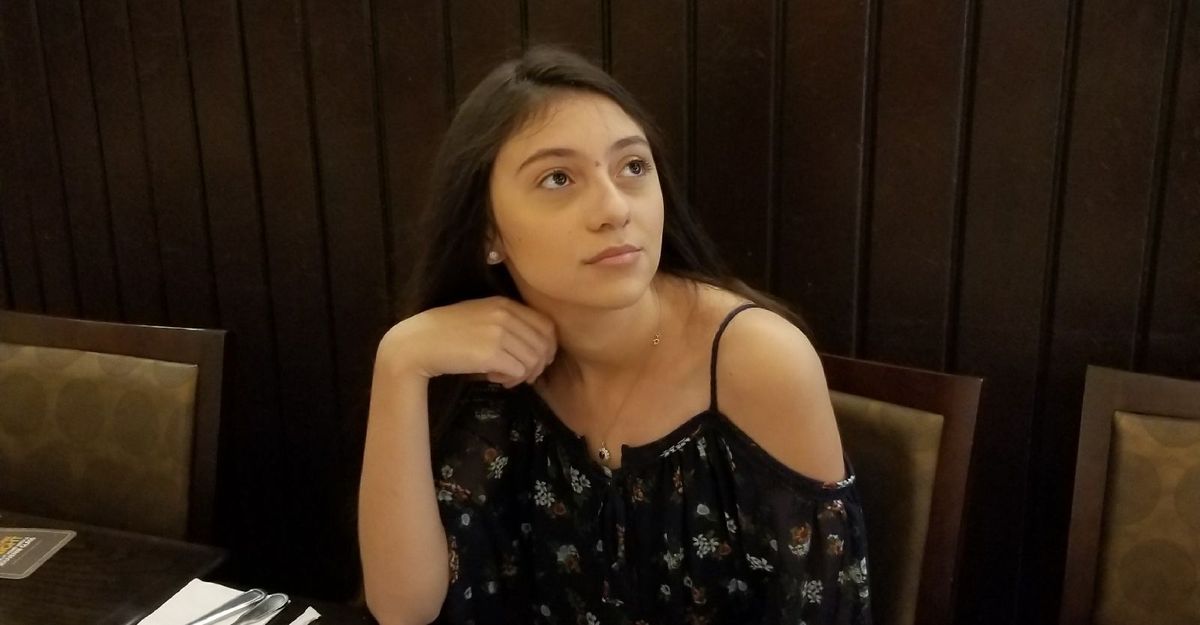 I'm proud to be a Latina. The culture is rich, diverse and beautiful much like any other culture. What I experience every day is not what other people experience, and it leads to many misconceptions and stereotypes that are frustrating. The following ones are the ones that are the most infuriating to me and many others, coming from personal experiences me and other Latinas have had.

This crime is one committed by both Latino and non-Latinos alike. I've heard it so many times, and it is absolutely frustrating. It's a very exclusionary statement that can come from anyone. I'm still Latina no matter my skin color. On the other side of the coin...

Cue the seething anger. I hate hearing this because it assumes that many Latinas cannot get up off their feet and get an education. That is simply not true; an accent or background does not determine your intelligence. Many Latinas are actually affected by this stereotype and stigma resulting in an education bias. I was once taken out of classes for my last name and my knowledge of Spanish in elementary schools.

Okay, even for Latinas that are Mexican, this can be annoying. There are similar parts of Latino culture, but for the most part, each nation has unique traditions and customs. Even certain nations have cultural differences among their regions. Don't ever ask this question.

5. "Are you American? Do you fully understand English?"

Yes, every single Puerto Rican you have ever met is American (just in case you didn't know). Many other Latinos are also Americans or have lived most of their life in America. They can also understand English, even if their accent is heavy for you.

Loud, easy, beautiful and every other compliment or condescending comment. Not every Latina fits into your cookie cutter fantasy of the perfect woman of that type. These comments can not only be racist but also sexist, and if that's too extreme, it can be called a generalization. I have seen comments of these types, but it's usually veiled in the typical "no offense" or "I don't mean to be racist" type of defenses.

To be honest, I'm not really sure sometimes, and other times I'll be asked about another nation other than Puerto Rico, and I'll be utterly dumbfounded as to why they asked.

It goes back to the diversity among Latinos. I can't tell you a lot of facts about Mexico other than the fact that if you were to drop me there, I could speak to people and that's about it. I also can't provide an accurate representation of my own island without having a personal bias because not everyone on the island has the same experiences or backgrounds as your family.

8. "You have a strong personality, are you Latin/Hispanic?"

This is sometimes framed differently, but this is the easiest way to say it. I am typically reserved and non-confrontational for the most part, but I do show a strong side. When I do, people either chalk this to being a female or being Latina. Portrayals of Hispanic and Latin women in media almost always have some sort of fire or oversexualization attached to them and their strong personalities, which leads to a common stereotype.

Easy answer: I most certainly cannot. Can other Latinas dance? Yes, yes they do.

They can also dance in many different styles and not the types in the typical crossover hits that show up in the United States. Also, I do try to dance, but I usually fail to keep up with my two left feet, which is why I hate dancing in public.

Honestly, don't ask me, I have my own political views on the situation. I can straight up tell you that I have rarely ever met an immigrant in my life, so I can't accurately represent them in conversation. I'm not illegal, and I would like to assume immigrants have the best intentions.

I hear this a lot at school, granted in stronger terms. On the same token, why would I need to learn English? The only real way to function in the United States is to learn some form of English. What if you were randomly dropped into a Hispanic nation; what do you do then? Luckily, someone will know English somewhere, but if you wanted to truly enjoy an experience there, learning Spanish is a must.

Nicole Marie Nigro
Individual Creator
7812
c1.staticflickr.com
Where to start...... Let me start with the cliche that life throws us curveballs and what we do with it is what counts.