F101: All You Need To Know About Formula One

F101: A Beginner's Guide To Watching Formula One

"I am an artist, the track is my canvas and the car is my brush." - Graham Hill 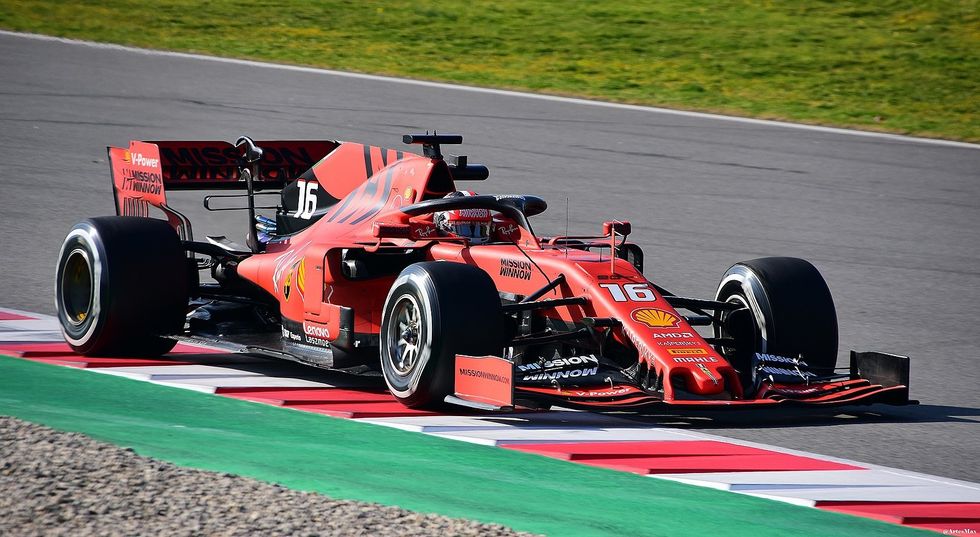 The sound of a sharp sound of an engine pierces through one's ears as the cars zoom past their eyes. One thinks to himself "please hold off on the blinking," because he does not want to miss any action unfolding at a Formula One race.

Formula One, commonly known as F1, is an international auto racing sport in which high tech cars compete in Grand Prix. The racers travel all over the world and compete in high-paced and high-pressured competitions. The stakes are high, drama breaks out, sometimes accidents occur and a whole lot high-speed action happens at every Formula One race.

Now, if everything about Formula One sounds really appealing yet you still are not quite sure exactly what it is and you're not quite sure if you'll be able to keep up with all the rules, then buckle up and stay seated because you have arrived at the right article.

First off, what's the point of all of this?

There are two reasons for why Formula One drivers strive to be the fastest: for the Drivers Championship and the Constructors Championship.

The difference between the two championships lies in the fact that a Drivers Championship solely crowns ONE driver as champion.

At the end of each race, points are given out depending on where each driver finishes. The faster a racer is, the more points he gets. Only those who finish in the top 10 get points:

Woah, not so complicated right?

A Formula One season consists of 21 races across five different continents in 21 different countries. It kicks off in Australia in March of each year and finishes off in Abu Dhabi in December.

What exactly goes down during a Formula One race?

Day one is Friday: practice. Not much happens as it's really for the teams and drivers to test out the circuits.

Saturday is when things get a bit more intense— that is qualifying day. Qualifying is crucial as it determines the position the drivers will be starting out in on race day.

Qualifying is broken up in three different parts: Q1, Q2 and Q3.

In Q1, five racers are eliminated and in Q2 the top 10 are determined. Things really pick up their pace in Q3, that's when the remaining racers compete for pole position, also known as first place.

Now that we've got the basic ground rules covered, you're basically a Formula One expert at this part and you are all set to watch the race.

For more information regarding Formula One, visit their official website.