(And my thoughts on them) 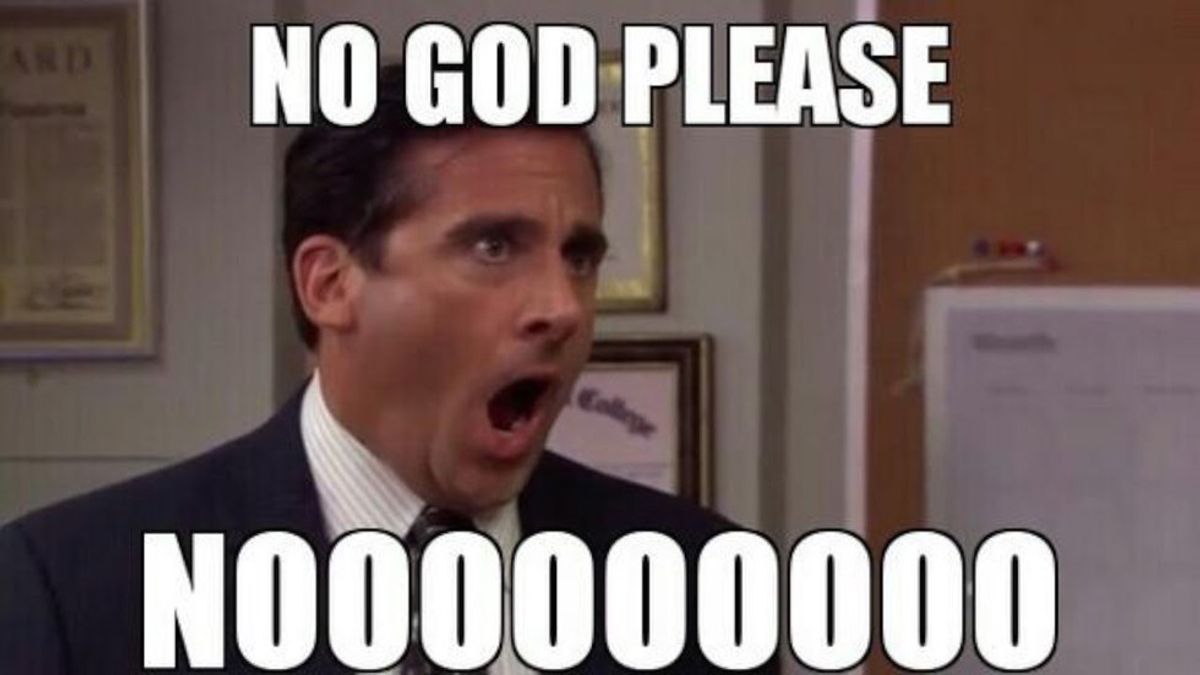 A popular, passive-aggressive meme that made the rounds last year, Be Like Bill is the kind of meme that, when shared, elicits "@ me next time"s in the comments.

There were hundreds of variances of the meme created, from broad topics like being cut off on the road to niche versions about annoying band classmates and coworkers in certain fields. I was seeing these posts everywhere, reminding me not to cut people off in traffic or mistreat my waiter.

But then, all of a sudden, they just stopped coming. I only really noticed their absence when someone posted a "don't be like Donald" meme, reminding me of these memes and serving as an inspiration for this post. But, as funny as these memes could be, I can't say I'm sad they're gone. Memes that double as insults are better when they're funny, and at best, Be Like Bills only get dry, sarcastic chuckles from me. Not my thing.

Would I Support a Renaissance? No.

Image macros are the "original memes" - the ones that were super popular among middle schoolers in 2010 and still used among grandparents in 2017.

Of course, there's some debate online as to whether or not an image macro is a real meme, but it's been dubbed a meme and, like with the pronunciation of GIF, it's hard to undo something once the internet says it's so.

I've found image macros to be the most varied of all memes, simply because you can use any image and any phrase to create them. Of course, this also works against these memes as well; when pulling random images and putting random text on top of them, you can get some really abstruse and/or unfunny memes.

Would I Support a Renaissance? Only if the memes are funny.

If you clicked on the link under #2, you have joined the ranks of millions who have been a victim of Rickrolling. For those who didn't click on the link or know what Rickrolling is, it's when someone sends you a link telling you it's one thing when it's actually a link to the music video for the song "Never Gonna Give You Up" by Rick Astley.

This was at its most popular around 2006, but it's come back in bursts. Hank Green was forced to recreate the music video as a punishment on the vlogbrothers YouTube channel, and every now and then the video circulates back around as John will link to it. In addition, there's the occasional person who Rickrolls their friends just for the heck of it - you can see these friends in the comments griping about their annoying friends.

Personally, I think Rickrolling is a lost artform. It's hard to Rickroll people nowadays because a lot of times websites will allow you to view the video within the chat box or below the link, which is a shame. There's nothing better

Would I Support a Renaissance? Yes.

With artwork best described as a "potato chip" by a coworker of mine, this troll face graced my Facebook timeline every day all throughout middle school. The best way I can think of to describe this meme's usage is insertion when the character in the meme is "trolling," or messing around.

I myself have used this meme when joking around. However, nowadays, I've found that I much prefer other memes, like the Troy Bolton meme. In addition, the troll face is difficult to finagle; since it's often superimposed over someone or something's face, you have to use certain editing apps to get it right, while with other memes, you can just post with some text and call it a day. Overall, too much work for not enough effect.

Would I Support a Renaissance? No.

I'm sure that many of you have seen this face pop up on your timeline.

I've heard that the overly attached girlfriend character originated from a satirical video. I've never seen the video for myself, so I'm not sure, but the picture has generated some pretty funny memes. Usually paired with an image macro (see #2), the overly attached girlfriend often mistakes items and places for other girlfriends and states that she did or said something crazy to keep the two of them together.

Some of the overly attached girlfriends say some crazy, funny things. For example, one said that she had burned down her lover's house so that they could live together. Another said that she did her lover's homework so they could spend more time thinking of her. All of these elicited genuine laughs from me; there are no limits to how far you can take this meme, and that's the best part.

Would I Support a Renaissance? Yes.