For Social Justice, Against The Lingo
Odyssey

For Social Justice, Against The Lingo

How a lot of social justice rhetoric undercuts its arguments' effectiveness. 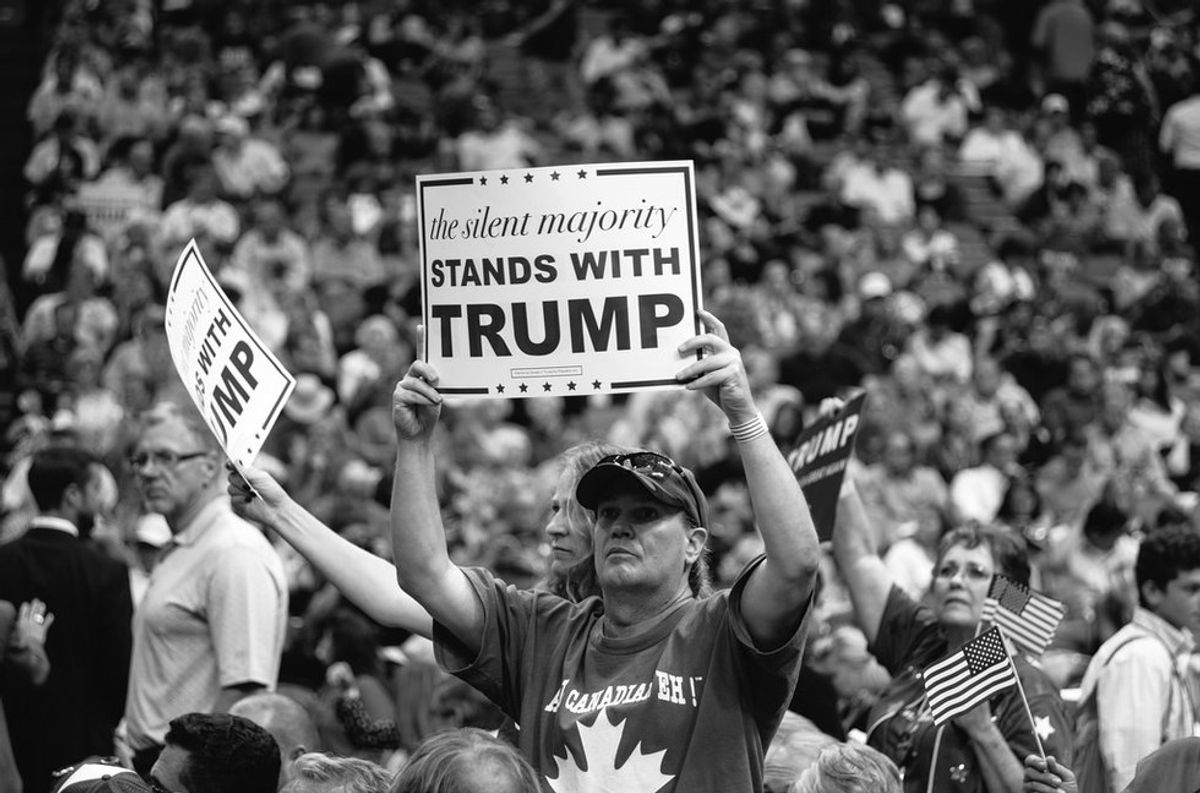 I had a very bookish upbringing, and from my elective reading habits I have an extraordinarily wide vocabulary. While conversing, I’ve sometimes opted for more obscure terms just to see if I could discernibly impress the other person with my intelligence. I’m not proud of this, but I can’t deny that there’s a certain thrill in elevating yourself over someone else through wielding your intelligence. I’m usually tempted to do this in one-on-one conversations, but it’s easy to see how the same thrill can translate into public humiliation, where the more knowledgeable band together to disdain others for their ignorance. Thank you, God, that we are not like those mouth-breathers.

In her recent piece “Is Political Correctness Classist?”, Melinda Selmys tries to suss out what motivates personal backlash against certain forms of social justice advocacy-speech. She argues that a lot of social justice terminology often gets rhetorically used in a way that’s inaccessible to the great unwashed (less-educated) masses. Further, the rhetorical wielders don’t seem to mind how their patterns of conversation exclude people whose circumstances haven’t educated them in a dizzying and ever-expanding lingo of social critique. Here’s Selmys’ conclusion:

Political correctness thus functions as a kind of etiquette and like all etiquette it serves two purposes: first, to smooth the way for conversation by making it mannerly, and second, to systematically exclude the lower classes from serious discourse and positions of power.

Lower class people may not be able to articulate this, but they experience it constantly. It almost certainly drives at least some of their hatred of political correctness, and it may be part of why they cheer enthusiastically every time [Donald] Trump says something outrageously offensive. Not because they want the right to be assholes, but because they want the right to be included. They want to be able to contribute without constantly being called out for unintentionally transgressing the staggering set of politically correct rules – rules which higher class people learned in their homes, their neighbourhoods, their schools and their universities and which lower class people are expected to learn primarily by being rudely corrected on Facebook.

I think that Selmys is broadly right: public schools all over may increasingly program contents about ‘social justice theory,’ but for the ordinary majority of Americans over thirty-something, this year’s Authorized Lingo of Social Justice can be very obscure. This is true even for many people who want to be sensitive but whose social situations don’t cue them about subtle academic rulings like shifting from “is autistic” to “has autism.”

Here, I think, is Selmys’ most crucial contribution: insisting that everybody just know about such language-etiquette changes and scorning people who don’t perfectly adhere to them is classist. Such scorning discriminates against people whose social and economic circumstances may not ordinarily tip them off to lofty theoretical developments, and who therefore shouldn’t be expected to adhere perfectly to such developments.

Going beyond Selmys’ argument, I think it’s easy to undercut the classist rhetorical tendencies that she criticizes: just plainly express what you mean by your terminology. For example, I’m not certain that everyone reading this was previously familiar with the term and concept of “classism,” so after using the term “classist” a moment ago I briefly elaborated on what I used it to mean. It’s fine to use a relatively new term to concisely refer to a particular idea, but since I’m not restricting my readership to fellow eggheads or hip twentysomethings, I need to accommodate for people who might not already be familiar with all of the terminology that I want to use.

Not only does clarifying such terminology’s meaning (or at least making sure that something else does) provide accommodation, it also keeps me honest. If I bat a term over the head of someone I don’t expect to know it or really look into it, I could just be bluffing for my own pleasure. (This can happen even without a third person to bat the term back: if I’m on social media, for example, I could just be using the term to signal for fellow members of my intelligentsiac cultural tribe.) By clarifying what I mean, I more plainly open my argument to the facts at issue and thus make my argument more credible and potentially persuasive.

All if which is to say: if you care about improving the world by persuading others about justice, be careful with lingo.