No matter how many times you do it, you are still to blame. 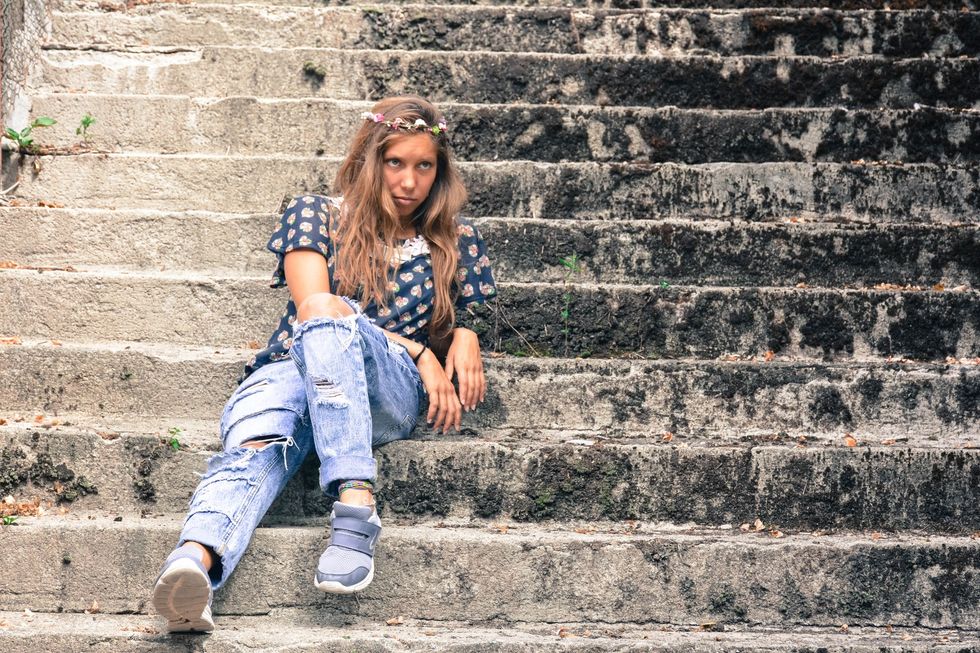 This is getting old. Just when I thought things would get better, the tables turned at the last minute.

It's in your blood that you have the obligation to insult and drop people. You claim it's because it's who you are. Every action is blamed on your brain, but you actually don't blame yourself. It's humorous to watch you not figure it out.

After a year of constant stress just from you, I am hanging on a thin thread. I don't know if I'm coming or going with you. I don't know whether I will make it out alive if I continue to live my life beneath you.

Because you are NOT above me, nor will you ever be.

I gave you a million and one chances to be better; we even had a full-on conversation about it. You said what you said, and I gave you my word that I wouldn't stop being your friend. You did admit that you were sassy and uptight, and I agreed with you.

I'm surprised you didn't talk trash or punch me in the face.

I knew that last year would be the last year I would hang out with you. I had a vision that you would neglect me because of your circumstances and your plans.

After every complaint and insult, it hurts even worse, but I'm also used to it. I'm used to the stress and the frustration. Every letdown gets funnier and funnier because each excuse gets more poor.

It's okay if you don't want to be my friend. Honestly, I'll live. I know you found a new clique and you'll replace me with them. I'm used to getting replaced anyway.

You fooled me once. Oops, shame on you because you screwed up. I let it go. Fool me twice, shame on the both of us. No matter how many times you screw me over, you are still to blame, and I blame myself for believing you.

What a shame, but I expected this all along. We are two completely different people, and I am simply tired of being made fun of for being me. I will not continue this unless you want to. Even then, I will still keep my distance.

I hope this haunts you sooner rather than later. You will realize eventually that you lost someone good.