The Flu Is Especially Brutal This Year, Here's What You Need To Know

The Flu Is Especially Brutal This Year, Here's What You Need To Know

The H3N2 strain is dangerous. 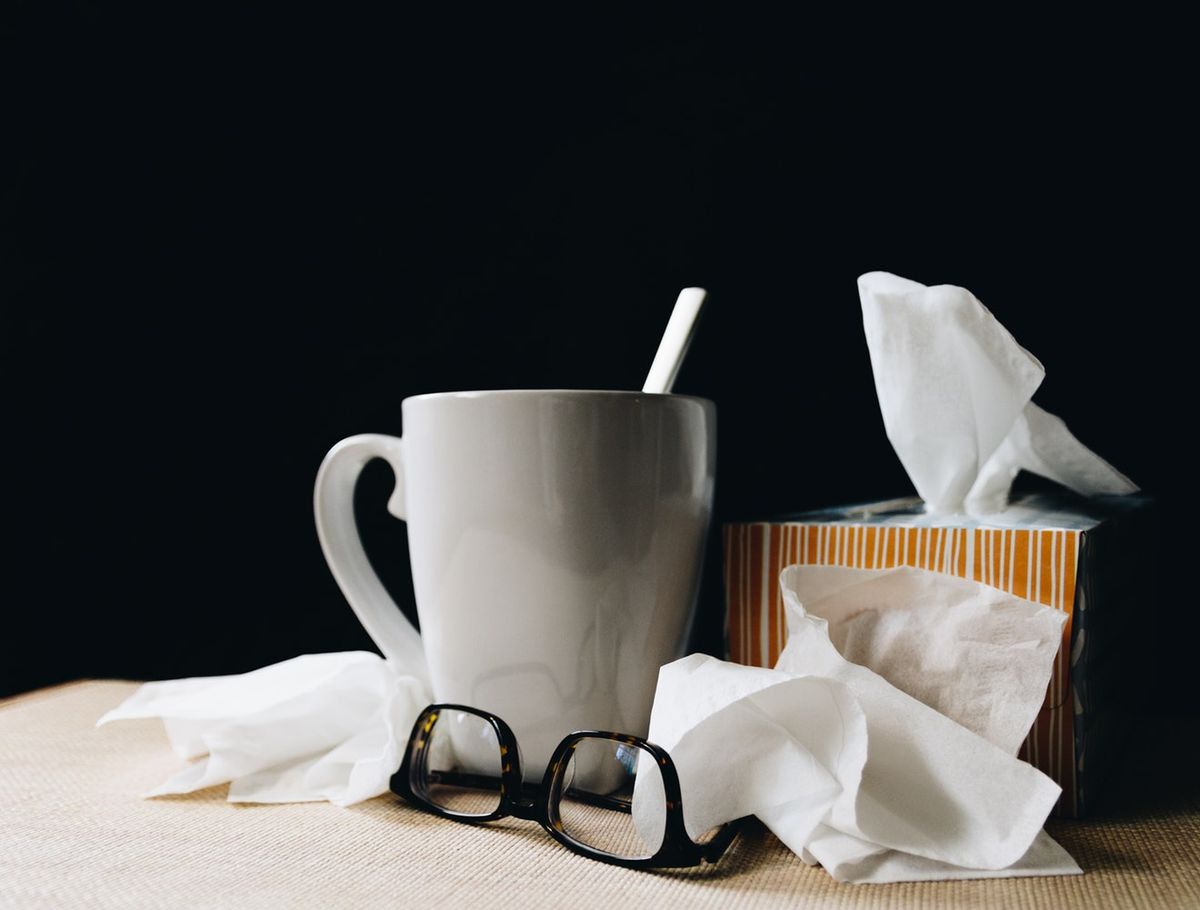 On January 12th, the CDC announced a first in its 13 years of flu monitoring. This is the first year that every part of the continental US showed widespread flu activity. But why is this year different compared to years before it?

Different strains of influenza circulate each year. There are four species of influenza viruses-A, B, C, and D-and seasonal flu is caused by influenza A and B. This year, a strain of influenza A, specifically H3N2, is especially prevalent, according to the CDC. In years that see H3 viruses, the country tends to see more serious cases of the flu, especially in young children and young adults, and decreased vaccine effectiveness, which both lead to more total infections and hospitalizations.

H3s were the culprits of the severe flu season in 2014-2015 and 2012-2013. Additionally, a separate flu strain, H1N1, has popped up in some parts of the country, adding more cases. H3N3 is a strain of influenza that causes more health complications and is more difficult to prevent. This year, more than 80% of flu cases involved the H3N2 strain, according to the CDC records.

Since October 1st, around 60,000 samples have tested positive for influenza in either clinical or public labs. The hospitalization rate is currently at 41.9 hospitalizations related to flu per 100,000 people as of January 20th. The age group with the highest rate of hospitalization is adults ages 65 years or older, followed by adults ages 50 to 64, and children ages 0 to 4 years old.

The CDC definitely considers the flu trends in 2017-2018 to be an epidemic, but it’s expected to go below the baseline in several months. This trend happens every year in the US and in the Northern Hemisphere with influenza, but this year, the severity of the flu is especially significant.

The flu vaccine is changed each year in order to target what is anticipated to be the most prevalent strain(s) of the disease. However, this process isn’t perfect and this year’s vaccine will only be effective against 30% of H3 viruses. That being said, the CDC still recommends that you get vaccinated if you haven’t already, as flu season isn’t over quite yet. Adding to this, the shot may protect against influenza B strains, which come out later on in the season.

H3N2 mutates as it moves through the population at a faster rate than other flu viruses, making it even harder to design a vaccine that can fend off the circulating virus. H3N2 is also more difficult to grow in eggs, where viruses for flu vaccines are produced.

There have been 20 pediatric deaths reported from H3N2. In rare cases, a flu-weakened immune system becomes susceptible to serious bacterial infections, such as pneumonia, which can lead to further complications and can be fatal. Flu may cause mild disease in a lot of people, but could also cause severe disease and death in others. The flu may also exacerbate existing chronic conditions, particularly among older adults, which can lead to complications and death.

If you have symptoms including fever, chills, cough, sore throat, runny nose, muscle/body aches, headache, fatigue, you may have the flu.

If you see a doctor within 48 hours of developing these symptoms, you should probably take Tamiflu, which reduces the duration of the illness and reduces severity. Most importantly, stay home from school/work for at least 24 hours after your fever subsides. Most people are at peak contagiousness in the three or four days after becoming sick, according to the CDC, but you may be able to infect others from a day before to seven days after developing symptoms.

Getting the flu shot and staying home if you’re sick are two of the most important ways to reduce transmission. It’s also important to wash your hands frequently, cover your mouth when you cough or sneeze, wipe down surfaces that may have come into contact with germs because germs can live for up to 24 hours.

Madison Franz
The Narrative
1119662
Photo by Brooke Cagle on Unsplash

Madison Franz
The Narrative
655316
Photo by Manny Moreno on Unsplash